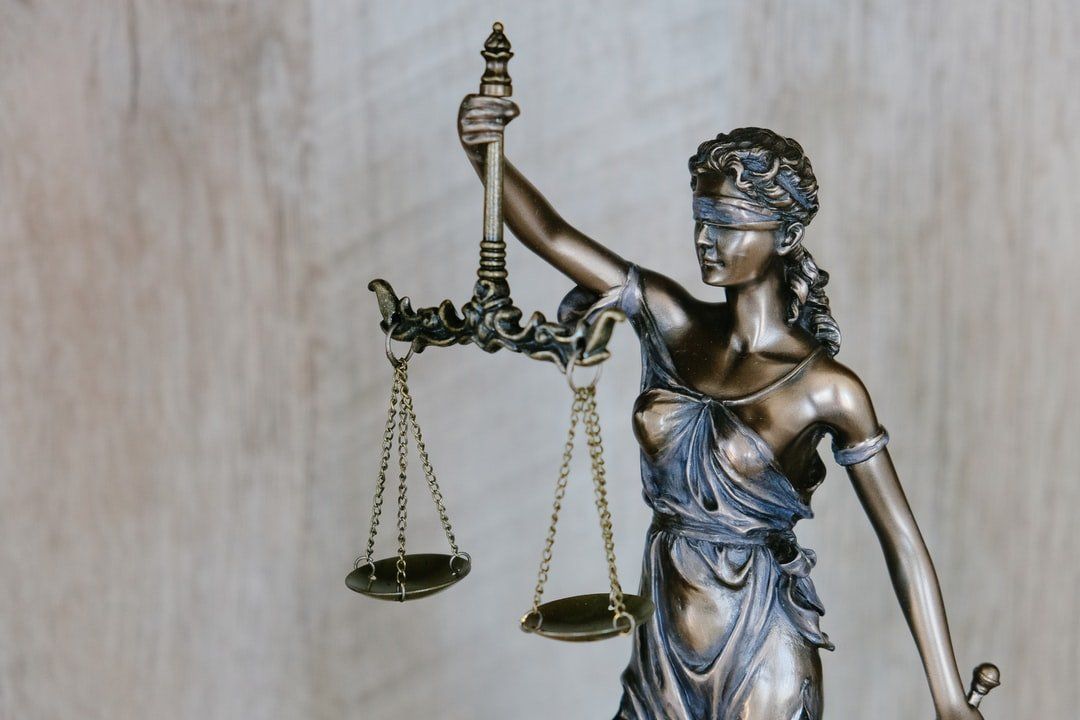 Author John Van Stry has won his copyright infringement lawsuit against former Pirate Party of Canada leader Travis McCrea and his long-defunct eBook download platform eBook.bike. After a year of stressful litigation, the court asked the author to consider reducing his $180,000 damages claim to $9,000 to avoid a full trial. Van Stry accepted but with McCrea now
claiming to be broke, it remains to be seen whether the amount will ever be recovered.

More than a year ago, author John Van Stry embarked on a mission to take down former Pirate Party Canada leader Travis McCrea.

McCrea was the operator of eBook.bike, a free-to-use eBook download
platform that ostensibly accepted user uploads of books and presented
them to the public. The site became hugely controversial after authors complained that they had never given the platform permission to distribute their content.

McCrea, on the other hand, insisted that his platform was legal and was protected by the safe harbor provisions of the DMCA, noting that if people sent valid takedown notices, content would be removed. Nevertheless, opposition against the site continued to build and McCrea himself ran out of patience, asking someone to sue him to get the “BS over and done with.”

Shortly after, author John Van Stry accepted the challenge by suing McCrea in a Texas court. While Van Stry employed a team of professional lawyers to handle the matter, McCrea decided to defend the case himself.

As legal battles go, this one was particularly lopsided. With Van Stry’s team laying out its case in detail, McCrea – when he participated at all – seemed either overwhelmed (or potentially underwhelmed) by the importance of the case against him.

While frustrations were clearly building on Van Stry’s side from having to commit time and financial resources to the case, it became clear early on that McCrea would be unlikely to prevail.

McCrea hoped to lean on the safe harbor provisions of the DMCA, arguing that as long as he took allegedly infringing content down, he could not be held liable under the law. That failed, at least in part due to McCrea’s failure to register an agent at the US Copyright Office. Claims that his acts were covered under laws designed to protect religious freedoms were also
dismissed.

Earlier this month it became clear that the case hadn’t got long to run. A motion for summary judgment filed by Van Stry demanded $15,000 in damages each for 12 of his books, to a total of $180,000 plus costs. However, to obtain this amount the case would’ve had to go to a full trial, with all the additional costs that would’ve entailed.

In the event, the presiding judge suggested an alternative route. Based on the assertion that Van Stry’s damages claim was “like to be illusory”, the judge said that if Van Stry limited his request for statutory damages to the statutory minimum award of $750 per work — an amount already agreed by McCrea – a trial would not be needed. That opportunity was accepted by Van Stry.

The Judge also handed down an injunction, preventing McCrea from copying, reproducing, and/or distributing Van Stry’s books, “whether now in existence or hereafter created.”

Furthermore, due to his failure to comply with his discovery obligations during the case, McCrea was further ordered to pay Van Stry $3,605 in sanctions.

While the total damages awarded are considerably lower than initially demanded by Van Stry, the author has also run up significant legal bills pursuing the case against McCrea. These costs will also have to be covered by McCrea, with the amount to be advised to the court within 14 days of the order.

In a posting to his GoFundMe campaign launched last year to assist
with the costs of his litigation, last evening Van Stry declared victory, explaining that his goals have now been achieved.

Van Stry said that he took umbrage at McCrea’s bragging that he was making money from authors’ work and that by offering ebooks on his site, he was “helping” authors in some way. He also slammed McCrea for “destroying the retirement of many authors, who rely on the royalties they get from their backlogs to pay their bills.”

“The primary goal of this lawsuit was always to get an injunction and stop him from stealing my works and the works of other authors. I didn’t even know his site existed until I was told my works were on it by some fans and other authors,” he wrote.

“[McCrea] was destroying the ability of new authors to enter the market. If your book only sells a few copies on Amazon, but it’s the ‘book of the week’ on his website, with people downloading thousands of copies.

Do you think that author is ever going to write again? It takes thousands of hours to write a book. It takes money to get cover art and editing services. If you don’t get paid for your hard work, you find another job.”

Van Stry said he felt a responsibility to tackle McCrea not just for himself, but for other authors too. However, he says he didn’t want to sue McCrea and it came with considerable costs.

“Sometimes, you just have to stand up for what is right. This lawsuit hurt me, considerably, and not just because of the money that came out of my pocket. Rarely did a day go by that I wasn’t thinking about it, and rarely did a week go by when I wasn’t having to deal with my attorneys. But it wasn’t just about me, it never was,” he said.

Whether McCrea will ever pay a penny will remain to be seen. McCrea lives in Canada and according to Van Stry, may not have a permanent place of residence.

“He now claims that he’s broke and living out of a conversion van (aren’t those expensive?). I don’t know if that’s true or not, and I don’t care,”

The final judgment and permanent injunction can be found here (pdf)