Russian Watchdog to Place a Blockade on Pirate Apps 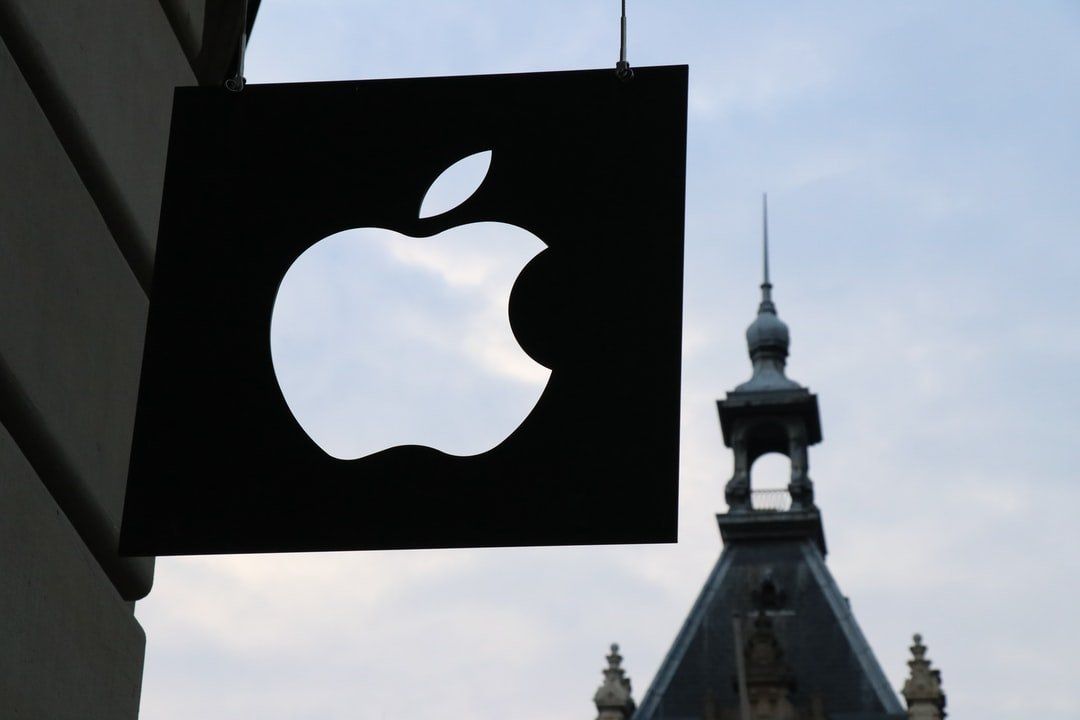 Russia is planning action against apps that facilitate access to pirated content. If app developers don't quickly respond to a request from authorities to cease distribution of their software, telecoms watchdog Roscomnadzor will demand action against platforms such as Google Play and Apple's App Store. Failure to respond could result in ISP blockades.

Site-blocking is one of the entertainment industries’ preferred tools for dealing with the spread of unlicensed content.

Operated in dozens of countries around the world and currently being championed as an effective anti-piracy solution for the United States, site-blocking is not only controversial but also struggles to keep up with piracy innovations.

When file-sharing hit the mainstream, it was via software clients such as Napster, Kazaa and LimeWire. After traversing through torrent clients it then hit the web, with people more likely to stream or download from a site using a browser. Over the past few years, however, part of the market came full circle, with dedicated piracy apps gaining in popularity once again.

While these pieces of software are usually downloaded from websites, they are effectively aggregators pulling content from a wide range of third-party platforms. It is technically possible to block all of those platforms to prevent apps from working but Russia now wants to deny access to the apps themselves.

According to draft amendments to copyright law reviewed by Kommersant, the plan is for telecoms watchdog Roscomnadzor to contact app developers/owners with a request for them to cease distribution of their infringing tools. They will be expected to respond positively and quickly, within a day.

In the event that fails, Roscomnadzor will then turn to the entity that “ensures the placement of the application”, i.e websites, distribution platforms etc. If no action is taken there, they could find themselves subjected to ISP blocking instead.

According to Karen Ghazaryan, leading analyst at the Russian Association for Electronic Communications (RAEC), services such as Google Play and Apple’s App Store will be covered by the legislation.

While some will view blocking of legitimate platforms as draconian, there doesn’t appear to be any desire to block entire sites after a failure to restrict access to infringing apps. Instead, the proposed blocking is at least intended to be precise, targeting the specific locations where the apps can be found.

Whether that will be possible or whether over-blocking will raise its head again is unclear but Ghazaryn is concerned by the development and questions whether it is needed at all. Faced with copyright or trademark complaints, official platforms already remove applications from their stores.

“It’s worth expanding the ways of influencing aggregators so that they really respond, for example, provide for significant fines – such as those in place for search engines for not deleting links to pirated resources,”

It’s certainly possible the government is hoping to tackle a broader range of distribution mechanisms other than Google Play or the App Store, however. When applications are denied distribution on the larger services, they tend to get pushed out to file-hosting platforms and third-party websites, which can also be blocked.

That being said, pirate apps are typically quite small so they can also be distributed via email or chat applications. Those mechanisms are hard or even impossible to block but restricting access to the masses is probably the pragmatic goal of the legislation, not eradicating the apps completely.