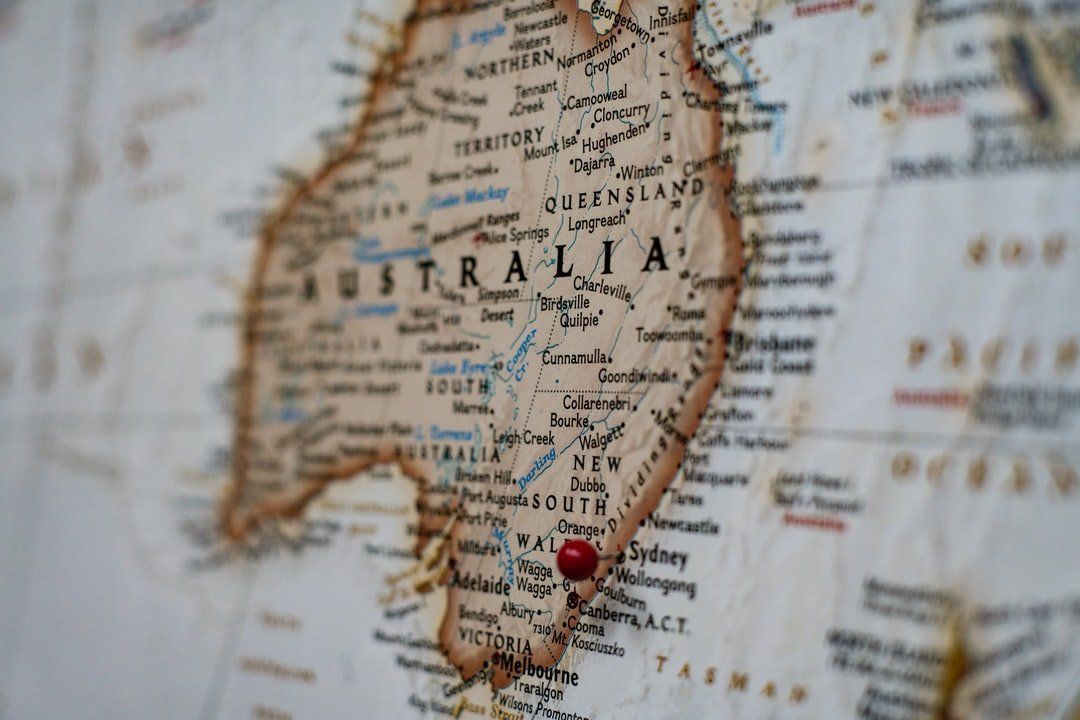 A judge at the Federal Court of Australia has handed down a site-blocking
injunction against 86 piracy-related sites accessible from 115 domains. The application, filed by the MPA including Netflix, plus Roadshow Films and several other studios, targets torrent sites, streaming portals, subtitle sites, and various related unblocking/proxy platforms. All must be rendered inaccessible by 50 local ISPs.

For several years, entertainment industry companies have been applying for blocking injunctions under Australian copyright law. According to them,
having sites rendered inaccessible by consumer ISPs is an effective response to large-scale piracy.

This week yet another injunction process, involving a range of movie
and TV show companies, came to its conclusion in the Federal Court.

Television Broadcasts Limited and TVBO Production Limited (the ‘TVB
applicants’) alleged the same in respect of their Chinese television
programs including Dead Wrong and Provocateur. Madman Anime (Madman) made similar claims over their film Tokyo Ghoul.

Together, they demanded that 86 “target online locations” should be blocked by 50 ISPs operated by Telstra, Optus, Vocus, TPG, and Vodafone
under s115A of the Copyright Act 1968.

Under that legislation, the Federal Court is able to grant an injunction to prevent access to an “online location” based outside Australia when it infringes or facilitates an infringement of copyright and has the same “primary purpose or primary effect.”

The range of sites targeted is broad, including streaming and download platforms, linking sites (including torrent sites), sites that offer software that allows streaming or downloads, subtitle archives, plus sites that offer proxy access to pirate sites.

Some notable inclusions are the community-resurrected KickassTorrents site operating from Katcr.co, plus some less authentic Kickass clones. Others, trading on familiar brands but unconnected to their namesakes,
include 123movies, Primewire, CouchTuner, Putlocker, WatchFree,
ProjectFreeTV, and YesMovies-style domains.

Efforts were made by the applicants to contact the operators of these platforms but according to the Court, just one responded. Sarah Florian, the supposed operator of Animelon.com, claimed to control a “non-profit educational entity that uses animated videos to provide a novel and fun way for users to learn the Japanese language.” The Court concluded, however, that Animelon.com “flagrantly facilitates the infringement of copyright.”

The nature of the other sites in the applications warranted discussion but were all determined to breach copyright law. According to the Court, in various ways they provide direct access or facilitate access to copyright works, including movies, TV shows, and subtitle files. This applies to the proxy and Popcorn Time sites too.

Noting that many of the sites are already blocked in other regions as a result of similar copyright injunctions, Justice Burley declared the platforms to be “flagrant” copyright infringers.

“I am satisfied, having regard to the content made available at the target online locations, that each either makes copyright works available online for transmission to users, or facilitates the infringement of copyright by making it easier for users to ascertain the existence or whereabouts of other online locations that themselves infringe or facilitate the infringement of copyright within section 115A(1)(a),” his order reads.

“I am also satisfied that the primary purpose or primary effect of the target online locations is to infringe, or facilitate the infringement of, copyright: s 115A(1)(b).”

The injunction granted by the Judge allows the applicants to make additions to the domain names, URLs and IP addresses listed in the
original order, after the order has been made. This is to tackle countermeasures often implemented by target sites to evade blocking.

The process for this application has been adjusted in order for new instructions to be processed quickly, to reduce costs, and to ensure the objective of Australia’s blocking process isn’t frustrated, the Court adds.

“It is apparent that the legislative intention is to facilitate, in appropriate cases, a more expeditious and less expensive means by which orders may be amended. Importantly, parliament did not intend, and the orders I propose to make do not permit, the applicants to bring new target online locations within the scope of the orders,” Justice Burley notes.

The full list of domains to be blocked by the 50 ISP respondents reads as follows: