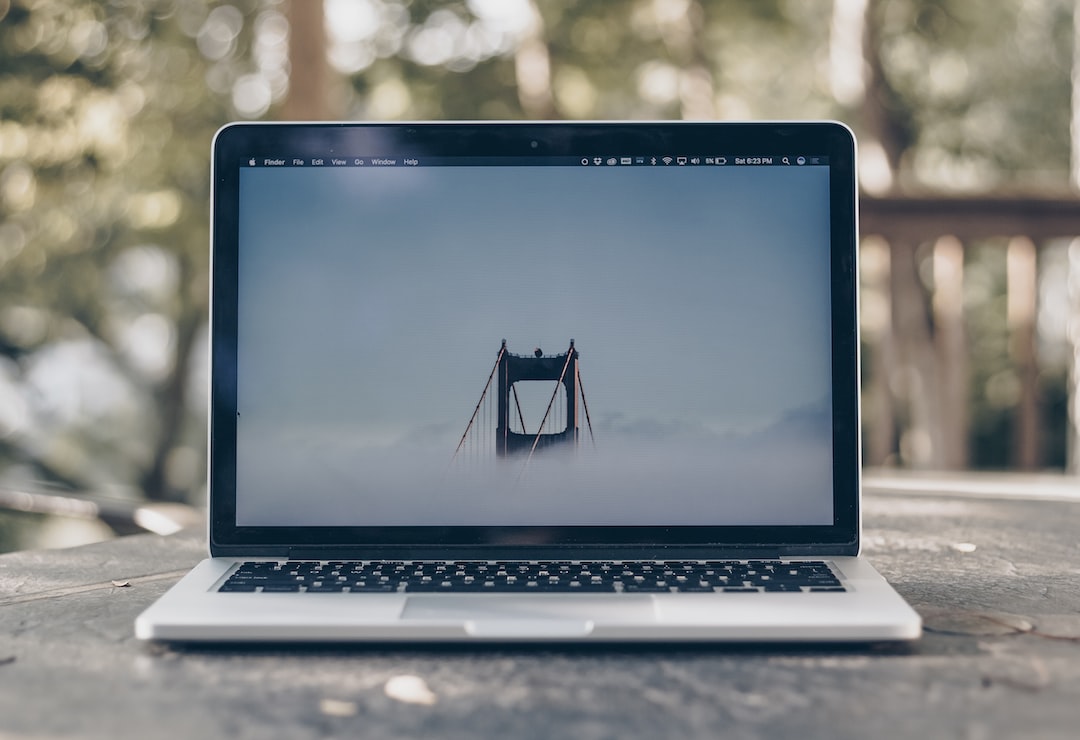 For the first time in almost a decade, not a single person was charged with a file-sharing or streaming related crime in Sweden during 2019. The news comes from the Prosecutor's Office, which reveals that just 23 offenses were reported during the year, the lowest number since 2010. 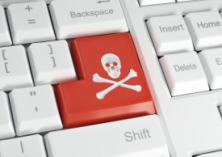 While there are many hundreds of pirate sites and hundreds of millions of pirates around the globe today, for many years it was Sweden that generated a disproportionate number of news headlines covering the phenomenon.

With a population that had become exceptionally comfortable with file-sharing technologies and a general lack of enforcement, sites like The Pirate Bay flourished alongside significant numbers of private torrent sites, so-called Direct Connect hubs, and streaming sites. Eventually, however, legislation and law enforcement began to catch up, targeting sites both large and small, as well as individuals viewed as significant players by the entertainment industries.

After reporting what felt like dozens of cases over the years, some involving torrent and streaming site operators, others involved with DCC sharing, the last couple of years felt strangely devoid of criminal prosecutions. With the mainstream entertainment companies appearing to focus more on ISP blocking processes, criminal legal cases dropped off the radar.

Now, there is official confirmation from the authorities that for the first time since 2010, when a new criminal code was introduced, not a single person was criminally charged with a piracy-related offense during the whole of 2019.

Information obtained by SVT from the Prosecutor’s Office reveals that just 23 crimes were reported to the authorities last year, the lowest figure for nine years.

That revelation lies in stark contrast to the position in 2016, when Sweden’s national police announced that three-quarters of intellectual property complaints filed in the country related to file-sharing, with a new complaint being filed with authorities every three days.

File-sharing and similar cases are currently handled by the National Unit against Organized Crime but for a case to get underway, it must receive a referral from copyright holder groups and their representatives.

However, according to Rights Alliance, the most prominent anti-piracy group in Sweden, sizeable targets are now thin on the ground.

“All Swedish illegal film services, whether streaming or file sharing via BitTorrent, are notified and under investigation. There will, of course, be new ones all the time, but every one of size is already registered,” Rights Alliance lawyer Sara Lindbäck told SVT.

Of course, this doesn’t mean that file-sharing, web-streaming, IPTV and other forms of piracy have been defeated but there does seem to be a perception that local targets have either shut down or moved overseas, placing them outside Swedish jurisdiction. There’s also the matter of investigations that are already underway but haven’t yet got to the charging stage.

“This type of case can take a long time as evidence is often found in another country and legal assistance is needed to get the information out,” says Brita Wallström, head of the police unit dealing with intellectual property crimes.

While there may be a level of optimism at the lack of criminal prosecutions in 2019, the battleground against piracy appears to have shifted in Sweden. Pirated content is still readily accessible in the country, no matter who administers it or where it is being served from. As a result, there are now companies who, rather than attack the suppliers of that material, now prefer to go after regular Internet users in civil actions.

As reported last week, there has been an explosion of so-called copyright-trolling cases in Sweden during recent years.

Beginning around four years ago, in 2019 more than 60,000 IP addresses were targeted in civil actions, with around 144,000 IP-addresses targeted over the past three years.

So, while anti-piracy groups and the authorities may be running out of higher-level pirate site operators to bring to trial in Sweden, there is currently no shortage of downloaders to pursue for cash settlements. The rest, who prefer to utilize streaming platforms and ever-popular IPTV services, will remain mostly under the radar – for now.