Tech is an industry of stories. 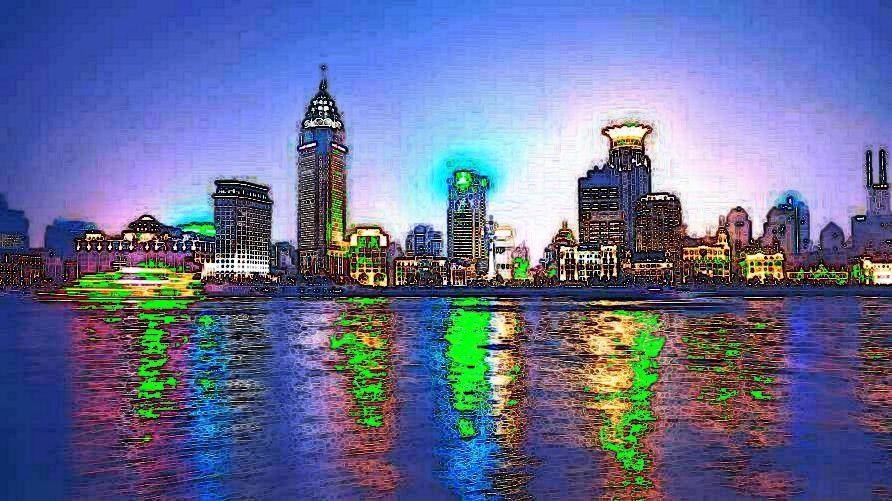 Hello, and thank you for reading HACKER NOON.

Tech is an industry of stories. I mean moreso than manufacturing or agriculture. There’s a narrative to a company’s growth. Don’t be evil. A narrative to an industry’s development. Bitcoin, what is it good for?

Why do stories matter more in tech than in other industries? Have been thinking about this a lot. Other publications in the @AMI network didn’t grow as HACKER NOON has. Tech has that Steve-Jobs-reality-distortion, that LaVar-Ball-speak-it-into-existence, and all stories somehow surround people bending your will into a button.

The market values tech companies based on long term earning potential. Stories are how people fill the gap from bottomline of the present to the bottomline of the future. What I mean is — why are there so few internet providers? what’s the lifetime customer value of a Facebook signup? and what tech should we be reading this week? Our stories debug, stabilize, decentralize, analyze, minimize and a whole bunch more to capture what’s happening in tech.

Life after Google: A comparison to startup life by Julia Enthoven. Compare life before and after so other big-company product managers know what they’re getting themselves into if they’re thinking about jumping ship.

Startup Advice: Build for Your Unfair Advantage by Fast Company. The startup idea you pursue should be one you’ve been unconsciously preparing for your whole life. It should be about your strengths, not just a gap you see in a market.

The Possibility of Stablecoins

Who Is The Next Microsoft In Blockchain? by Micha Benoliel. Ecosystems are racing to create the economic powerhouse behind the new startup generation.

Why I’m switching from Angular to React and Redux in 2018 by Sonny Recio. Hint: It’s not because of the hype.

How to Debug Any Problem by Duncan Riach, Ph.D. Since this skill enables the rapid development and maintenance of high-quality engineered systems, it is foundational for many technology companies, and is one of their most valued and sought-after skills.

A Terrible Haircut Helped Me Find My Voice at Facebook by Caitria O’Neill. One woman’s experience with the power and backlash of speaking up.

Meet the Man Who Plans to Tokenize the Global Renewable Energy Industry by Michael Haupt. World Forum for Blockchain Use Cases with Nikolaj Martyniuk, Co-Founder & CEO of WePower.

How Everipedia is Decentralizing History with Blockchain by Reza Jafery. How is it that there is a sophisticated and fun-to-use Wiki site for rap lyrics — but the Wiki site for everything (Wikipedia) is old and hard to us?

From 0 to 29 610 Messenger subscribers in less than 24h with 6$ in ad spend by Nikola Sokolov. What I want you to get out of this text is the value and the untapped territory that is facebook messenger. So let’s start with how I made this campaign.

How we grew from 0 to 4 million women on our fashion app, with a vertical machine learning approach by Gabriel Aldamiz… Talking with one of my colleagues, she once told me, “this is not about data, this is about people”.

How we brought down the size of our app from 31 MB to 2.6 MB and what it taught us by Irshad. TL; DR. Be stubborn when it comes to quality of your product.

The Power of Composition by Nicolò Pignatelli. Avoid the “just a couple more lines” syndrome.

An Overview of the Telegram ICO by Phil Glazer. Telegram is conducting an ICO for its cryptocurrency Telegram Open Network (TON) that may raise up to $1.2 billion, an amount that would make it the largest ICO ever.

Building and Engaging a Crypto Community — A Playbook with Example by Aditya Ahluwalia. A closed Facebook group gave them the safe zone to be themselves, ask any doubts they had, geek out about why is the price going up or down and engage in conversations with people just like them 😃

China on the Blockchain [series] by William Gibson. The best indicators of future success for a cryptocurrency project are the quality of it’s partnerships / investors and the scale of the value creation from the problem being solved by implementing Blockchain.

I like to think: stories drive tech — not the other way around.

Maybe it’s just the end of the week.

How to Install RuneScape Using a VPN 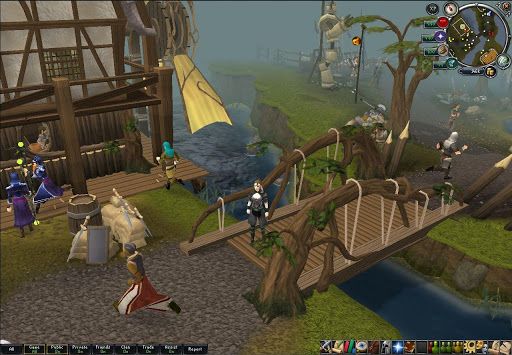