‘Pirate’ iTunes Download Site and Three Others Targeted By the RIAA 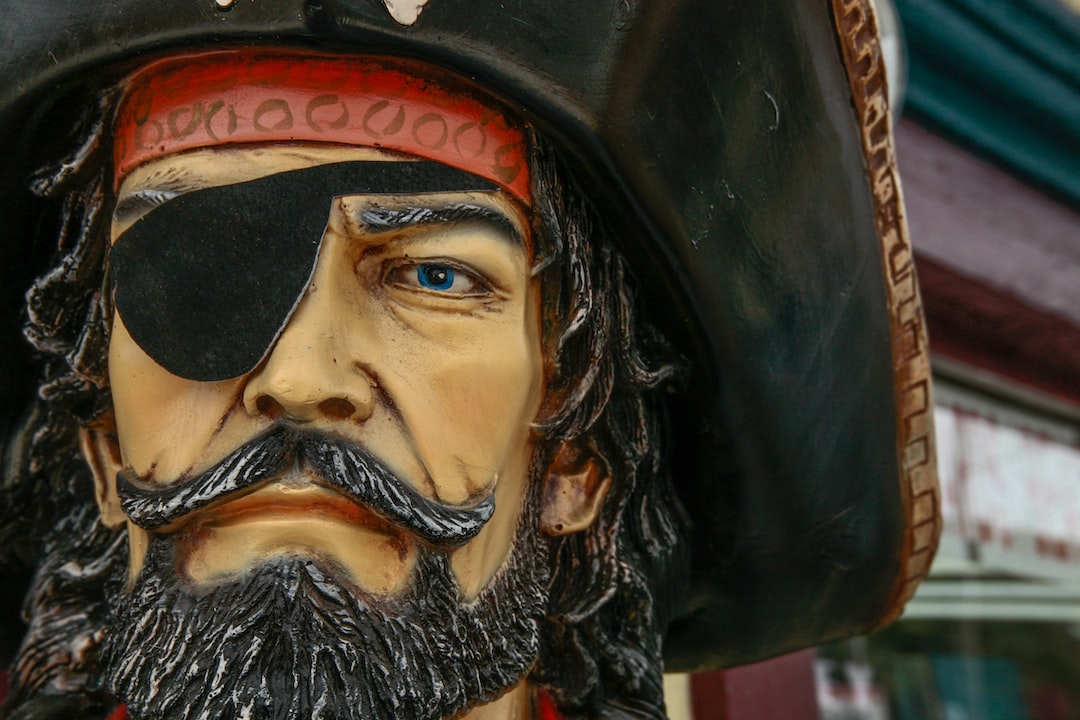 The RIAA has obtained a DMCA subpoena against Cloudflare in an effort to unmask the operators of several 'pirate' music platforms including one offering iTunes content. The subpoena requires the CDN company to hand over names, addresses and account information of people allegedly behind infringement of tracks by Justin Timberlake, Red Hot Chili Peppers,
Selena Gomez and more.

Despite the fact that most modern music is readily available for free on ad-supported platforms such as YouTube and Spotify, a thriving market for pirated content remains.

While streaming is convenient and mostly cheap, part of the lure of pirate sites is that music can be downloaded to users’ machines, to be played back whenever they like, with or without an Internet connection and associated costs.

The threat from unlicensed sources is actively countered by groups such as the RIAA, which is regularly seen targeting so-called YouTube-downloader sites via legal action and DMCA anti-circumvention notices. However, there are also efforts to identify the people behind these sites and the weapon of choice in that respect appears to be the DMCA subpoena.

The latest, filed by the RIAA at a district court in Columbia, targets a handful of unlicensed music platforms, all of which use or have used the services of Cloudflare. The theory is that the CDN company holds information on the operators of these sites so if the RIAA can gain access to that too, something can be done to disrupt their activities.

“We have learned that your service is hosting the below-referenced websites on its network,”

“These websites are offering recording s which are owned by one or more of our member companies and have not been authorized for this kind os use, including without limitation that referenced at the URLs below. We have a good faith belief that this activity is not authorized by the copyright owner, its agent, or the law.”

The first unlicensed site targeted by the RIAA is iPlusFree.org, a music download site that appears to specialize in tracks culled from iTunes. 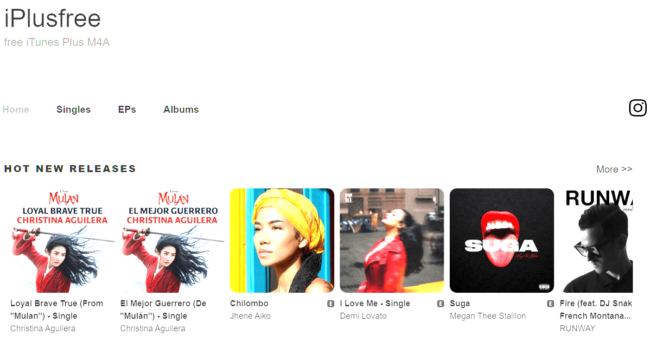 iPlusFree isn’t a particularly big platform when compared to some of the most popular YouTube-ripping sites and if anything its traffic has been reducing over the past several months. However, at least a quarter of the site’s traffic comes from the United States so the RIAA appears keen to unmask its operators for offering tracks by prominent artists without permission.

They include The Other Side (SZA & Justin Timberlake), Rare by Selena Gomez, and A Boogie wit da Hoodie by Artist 2.0.

The three other sites listed in the DMCA subpoena do not appear particularly popular in the United States. However, the RIAA will be concerned by their popularity in South America, Brazil in particular, where the trio are thriving.

From virtually no traffic at all six months ago, Asmelhores.net (Portuguese: ‘The Best’) is now enjoying more than 360,000 visits per month, with 97% of users hailing from Brazil.

Baixarcdscompletos.net (Portuguese: ‘Download Complete CDs’), the second most-trafficked site in the list with 340,000 visits per month, is also big in Brazil with a similar percentage of traffic.

With more than 218,000 visits per month according to SimilarWeb,
Xandaodownload.net is also dominated by traffic from the same region.
Unlike the others, however, the site also offers non-musical content including movies, TV shows, software and games.

“As is stated in the attached subpoena, you are required to disclose to the RIAA information sufficient to identify the infringers,” the letter to Cloudflare reads. “This would include the individuals’ names, physical addresses, IP addresses, telephone numbers, e-mail addresses, payment information, account updates and account history.”

The subpoena was signed off by a court clerk in the District of Columbia three days after it was filed, with two of those days covered by a weekend. It requires Cloudflare to hand over the personal details requested by the music industry group by 17:00 on March 13, 2020.

Whether Cloudflare holds any useful information will remain to be seen. All four sites are operational at the time of writing.

The RIAA’s subpoena to Cloudflare can be obtained here (pdf)

Originally published as “‘Pirate’ iTunes Download Site and Three Others Targeted By the RIAA” with the Attribution-NonCommercial 3.0 Unported (CC BY-NC 3.0) license