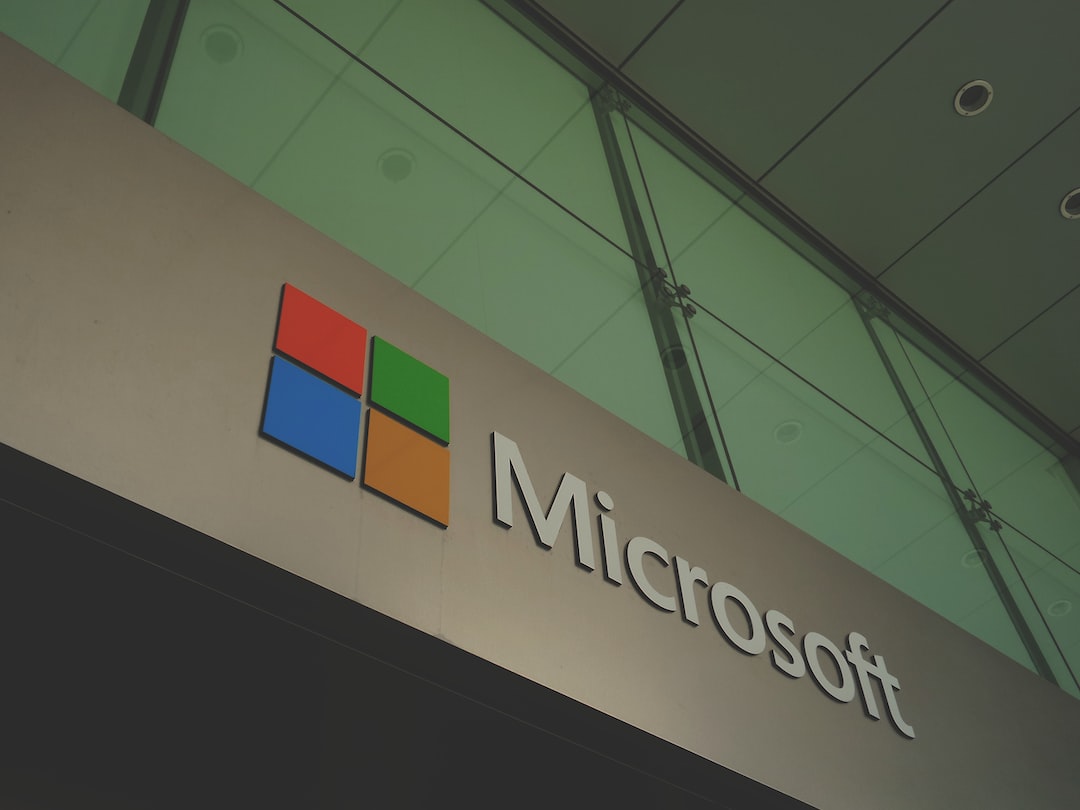 Nintendo has launched a new wave of DMCA complaints at Google in an effort to make piracy-enabling devices harder to find. In common with previous efforts, the gaming giant is making strategic use of DMCA anti-circumvention notices, to permanently delete listings from search results.

Perhaps inadvertently, Nintendo also appears to be helping Microsoft too.

While most if not all gaming companies have piracy issues to contend with, Nintendo is among the most aggressive when it comes to protecting its intellectual property rights.

The company has a multi-pronged strategy that tackles the issue from almost every conceivable direction. When sites create archives of gaming ROMs available for download, Nintendo is happy to sue their operators and when entities are more difficult to pursue with direct legal action, it has taken to the courts to have ISPs block piracy-facilitating platforms.

While it has many adversaries on the piracy front, the infamous Team-Xecutor is perhaps the company’s arch-nemesis. With its development of hardware and software solutions to skirt Nintendos technical protection measures, such as those available for the Switch platform, Team-Xecutor is now one of Nintendo’s priorities.

Last November we reported that Nintendo had begun targeting Google with relatively rare DMCA anti-circumvention notices, which detailed URLs where Team-Xecutor and similar piracy-enabling products could be found.

Since these notices aren’t easily countered, Google removed many listings from its indexes, meaning that anyone searching for Team-Xecutor’s SX OS and SX Pro products would find related pages more difficult to find. It now transpires that on this front, Nintendo is keeping up the pressure, firing off more and more complaints to Google in an effort to reduce the popularity of these products.

“The URLs listed below promote, and direct visitors to resellers of, circumvention software and devices called the SX OS and SX Pro,” the notice reads.

“The SX OS and SX Pro is designed to bypass technological protection measures in the Nintendo Switch video game system and allows users to play unauthorized copies of Nintendo’s video game files that are offered unlawfully via the Internet.”

While that was certainly the case for many of the listed URLs, rival gaming companies also benefited from the notice. Intentionally or otherwise, Nintendo also requested the delisting of pages relating to modification devices for Microsoft’s XBox 360, including the Xecutor Sonos 360 sound module, for example.

Another, a couple of days later, listed another 65 URLs, again targeting a mixture of Nintendo and Xbox-related products. 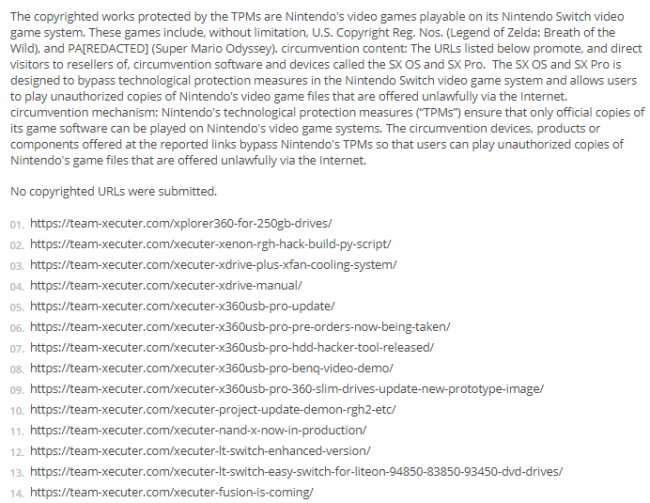 While Team-Xecutor and sellers of the R4 range of backup cartridges are the main targets, these devices are distributed through networks of resellers, all of which Nintendo wants to render harder to find. Many notices in December also addressed this issue, targeting a range of sites selling Team-Xecutor and similar products.

After a six week hiatus, this month Nintendo began sending notices again, largely following the same format as before by deleting specific pages on a range of sites from Google’s search results. While this is a nuisance for the targeted platforms, three in particular appeared to have made the mistake of offering circumvention devices on their homepages.

As a result, sxswitch.com, mod-switch.com, and gogioco.com have all had their homepages deleted from search results. Team-Xecutor.com received the same treatment back in September 2019.

This Should Be Taught In Entrepreneurship Classes 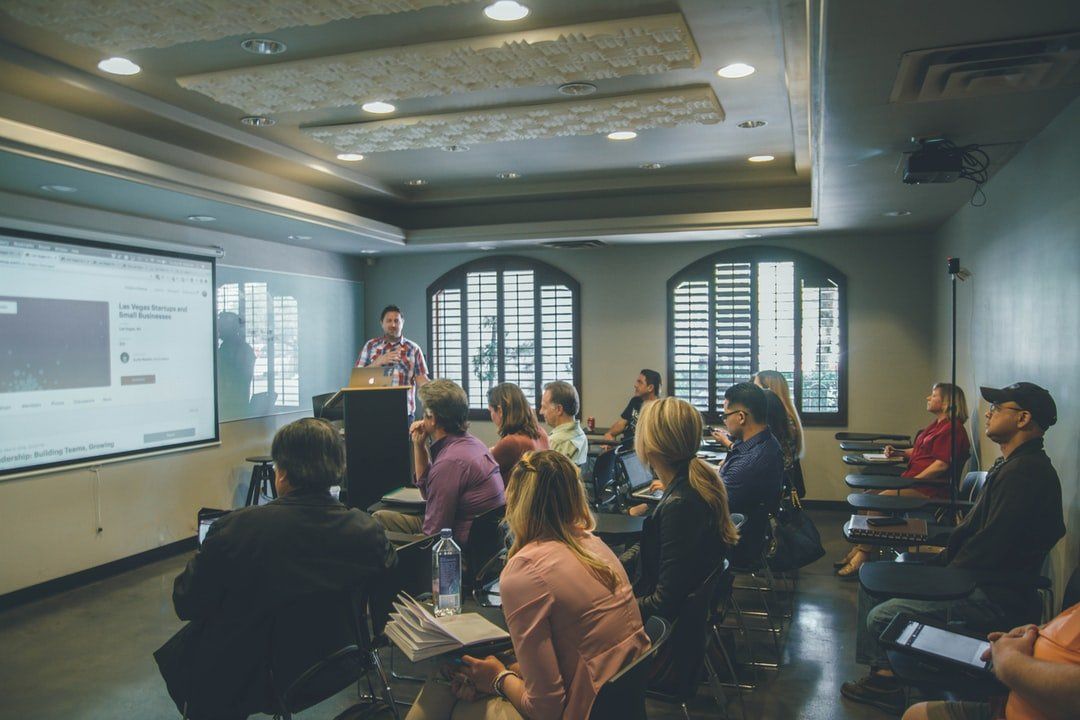