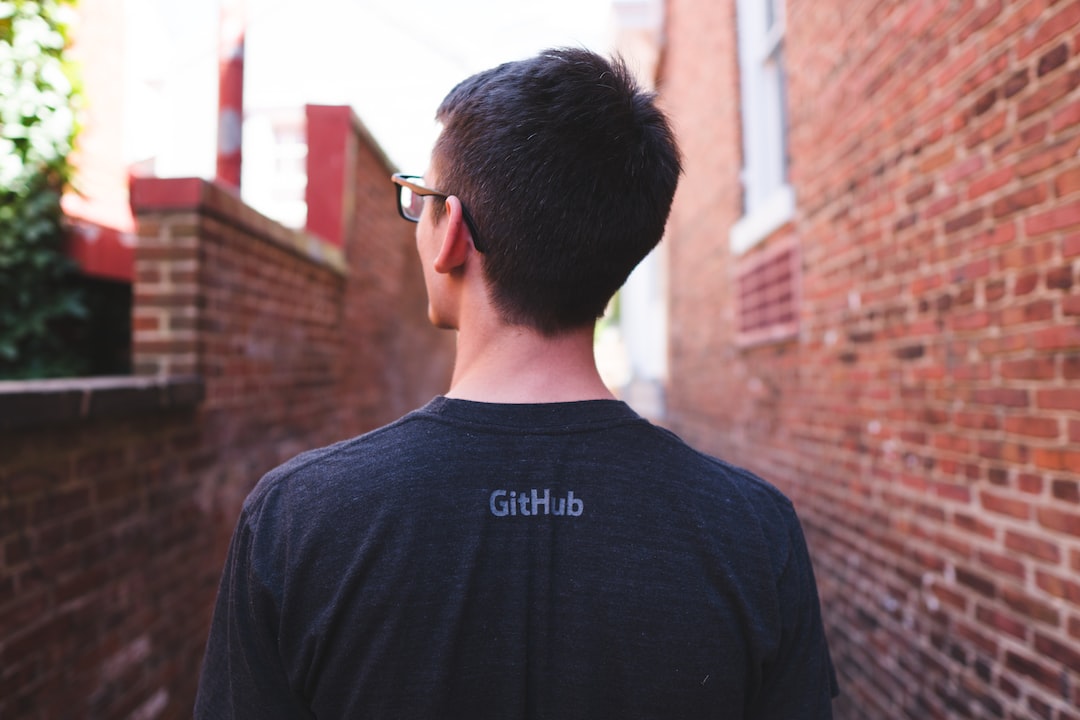 Github has revealed that throughout 2019, the coding hosting platform took down more than 14,300 projects following DMCA complaints. Of the total notices received, only a tiny proportion was contested via counter-notice. Interestingly, the Microsoft-owned platform also reveals that one copyright complaint cannot be detailed as it's the subject of a gagging order.

Code development platform Github is home to a staggering 40 milliondevelopers worldwide, most of whom use its world-class features without much outside interference.

Occasionally, however, code published to the site can attract the negative attention of outside parties, some of whom believe that it somehow infringes on their rights.

The reasons for these claims are varied but most commonly on TF we cover copyright infringement issues. Recent examples can be found in a
notice filed by the MPA which targeted the repository of ‘pirate’ app TeaTV or when Instagram requested code to be removed, ostensibly to protect its users’ copyrights.

In common with platforms like Google and Reddit, Github publishes an annual transparency report, which offers additional information on how
the company responds to requests for user information and removal of
content. Its latest, the sixth since 2014, reveals that in response to copyright complaints, Github permanently took down 14,320 projects.

“14,320 may sound like a lot of projects,” says Abby Vollmer, senior manager of policy at GitHub, “but it’s only about one one-hundredth of a percent of the repositories on GitHub at the end of 2019.” 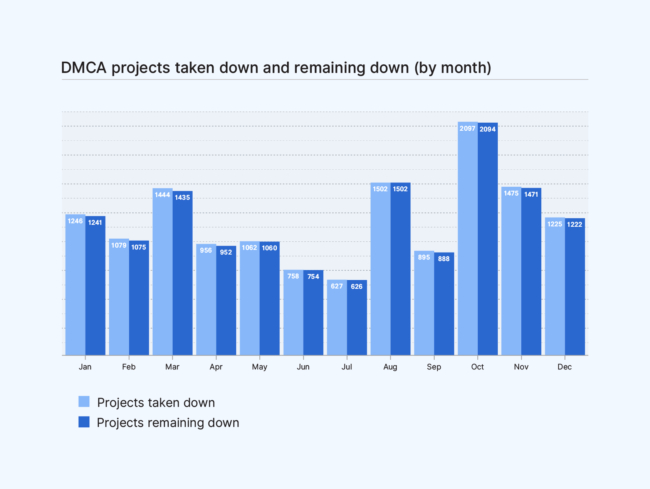 Since multiple projects can be targeted in a single DMCA notice, the actual volume of notices processed by Github is much lower, 1,762 valid notices to be precise. The company handled just 37 counter-notices, which are sent to Github by users requesting that content is reinstated due to the belief it is non-infringing or has been incorrectly targeted.

The counter-notice figure provided by Github also includes DMCA notice retractions, where the submitter withdrew their original complaint. The company does not track incomplete or insufficient notices, so these are not detailed in its report.

Github acknowledges that it has seen considerable growth in the volume of DMCA notices submitted to the platform over the past several years. However, the company highlights that the increase in repositories affected is somewhat in line with its surging userbase.

“Based on DMCA data we’ve compiled over the last few years, we’ve seen an increase in DMCA notices received and processed, trending with growth in registered users over the same period of time, until this year,”

“However, if we compare the number of repositories affected by DMCA notices to the approximate number of registered users over the same period of time, then we see an increase this year that correlates with that of GitHub’s community.” 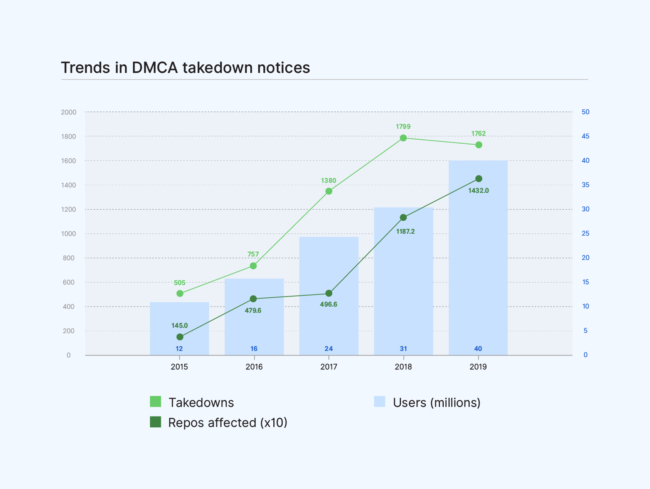 While most copyright complaints are filed by companies, their agents, or individuals, Github said that this year it needed to add a new category titled ‘court-ordered takedowns’. Github says it received a single order in 2019 that was about copyright but wasn’t a regular complaint.

Unfortunately, however, it’s not allowed to provide many details.

“We received one this year and interestingly, it was about copyright but not under the DMCA. Since it was a gagged court order, we weren’t able to provide our usual transparency to the user of sharing and posting the notice, but we are able to report on the fact that we processed a takedown on this basis,”

Overall, the number of copyright complaints received by Github is relatively small considering its size. It’s unlikely that leading rightsholders see the platform as a major problem but over the years many have had projects taken down, including Nintendo, WinRAR, the body in charge of HDMI administration, and Grindr.

A pirate site even got in on the act, but that was a clear anomaly.

Github’s 2019 Transparency Report can be viewed in full here