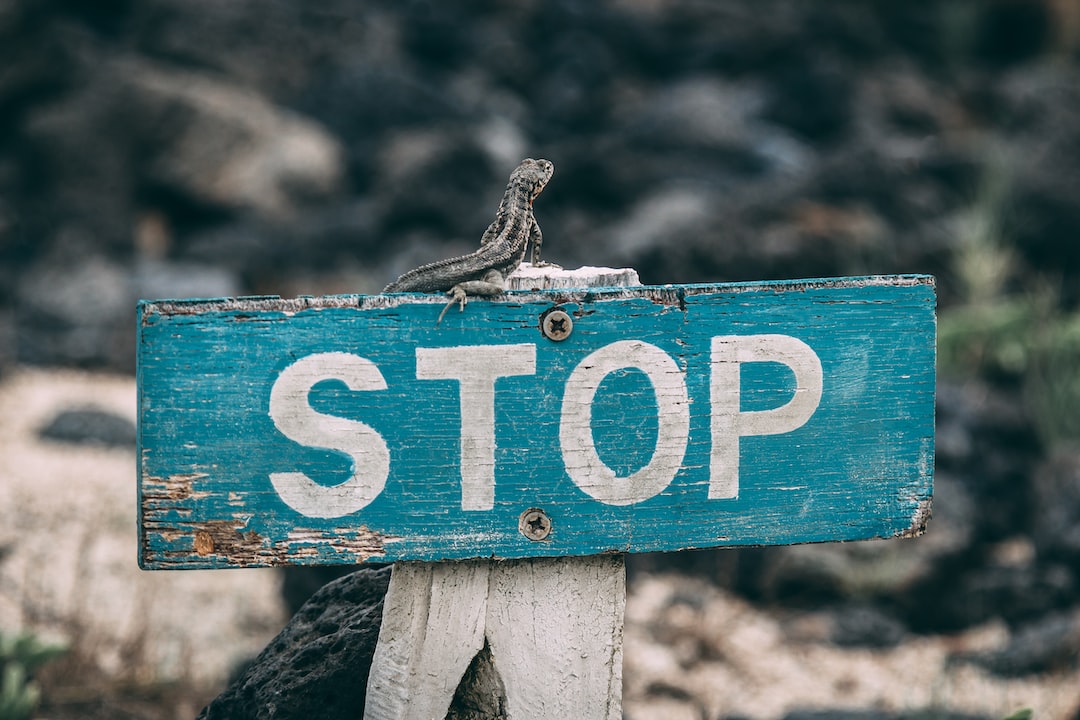 In 2018, four of Japan's largest manga publishers filed a motion at a Tokyo court demanding that Cloudflare stop providing services to several 'pirate'
sites, including Mangamura replacement Hoshinoromi. The companies now reveal that a settlement has been reached with Cloudflare to "stop the
replication" of the sites on its Japan-based servers, if a court declares them illegal.

As the largest CDN and DDoS mitigation service on the planet, Cloudflare provides services to millions of websites.

A tiny proportion of these sites are on the radars of entertainment and publishing companies since they either directly offer or link to unlicensed copies of copyrighted works. As a result, Cloudflare is under almost continual pressure to cease doing business with these entities.

As first reported here on TF in September 2019, Japan-based publishers Shueisha, Kadowaka, Kodansha, and Shogakukan sued the ‘pirate’ site Hoshinoromi in a New York federal court. The platform, which positioned itself as a replacement for self-shuttered pirate site Mangamura, was accused of “willful and massive infringement” of the publishers’ copyrights.

That case is still ongoing and according to a filing late last week (pdf), the publishers are having considerable difficulty identifying and serving the defendants, so need an extension. Cloudflare was mentioned in that lawsuit too and it now transpires that the same publishers previously targeted the CDN company in a Japan court back in 2018.

In common with other lawsuits in Japan, details are hazy. However, according to a joint statement issued late last week, Shueisha, Kadowaka, Kodansha, and Shogakukan filed a motion at the Tokyo District Court in August 2018 with a demand that Cloudflare should stop providing services to several ‘pirate’ platforms, Hoshinoromi included. Due to caching, that amounted to Cloudflare delivering infringing content to the public, they argued.

For reasons that appear related to the ongoing case in the United States, they have waited until now to reveal a settlement of sorts with Cloudflare. It was reportedly reached in June 2019 and seems to hinge on whether a court determines that the ‘pirate’ sites in question are copyright-infringing and therefore illegal.

The publishers’ statement indicates that when the ‘pirate’ sites using Cloudflare are viewed by users in Japan, most of those users will be accessing them via Cloudflare’s Japan-located servers. So, if the Tokyo District Court rules that the sites are illegal, Cloudflare has reportedly agreed to “stop the replication of the sites to Cloudflare’s servers in Japan.”

At least in part, the announcement is designed to be a warning to other ‘pirate’ sites that may be considering using Cloudflare’s services to improve uptime and general accessibility. Whether it will make much of a difference on the ground remains to be seen, however.

While this particular matter appears to be settled, last December Cloudflare was sued by Takeshobo, another major publisher based in Japan that distributes dozens of manga publications, many under the Bamboo Comics label.

The publisher said it was forced to sue Cloudflare because takedown notices sent to the CDN company in respect of a nameless ‘pirate’ site
were effectively ignored, allowing infringing material to stay online via Cloudflare’s services. Progress in that particular case is unknown but the settlement with Shueisha, Kadowaka, Kodansha, and Shogakukan may provide a possible solution for Takeshobo.

Cloudflare is obviously extremely cautious when faced with similar
lawsuits, always insisting that as a service provider it is not responsible for the activities of its users. Last week, however, the effects of a ruling handed down in December by a German court saw Cloudflare disconnect pirate music platform DDL-Music under the threat of serious fines.