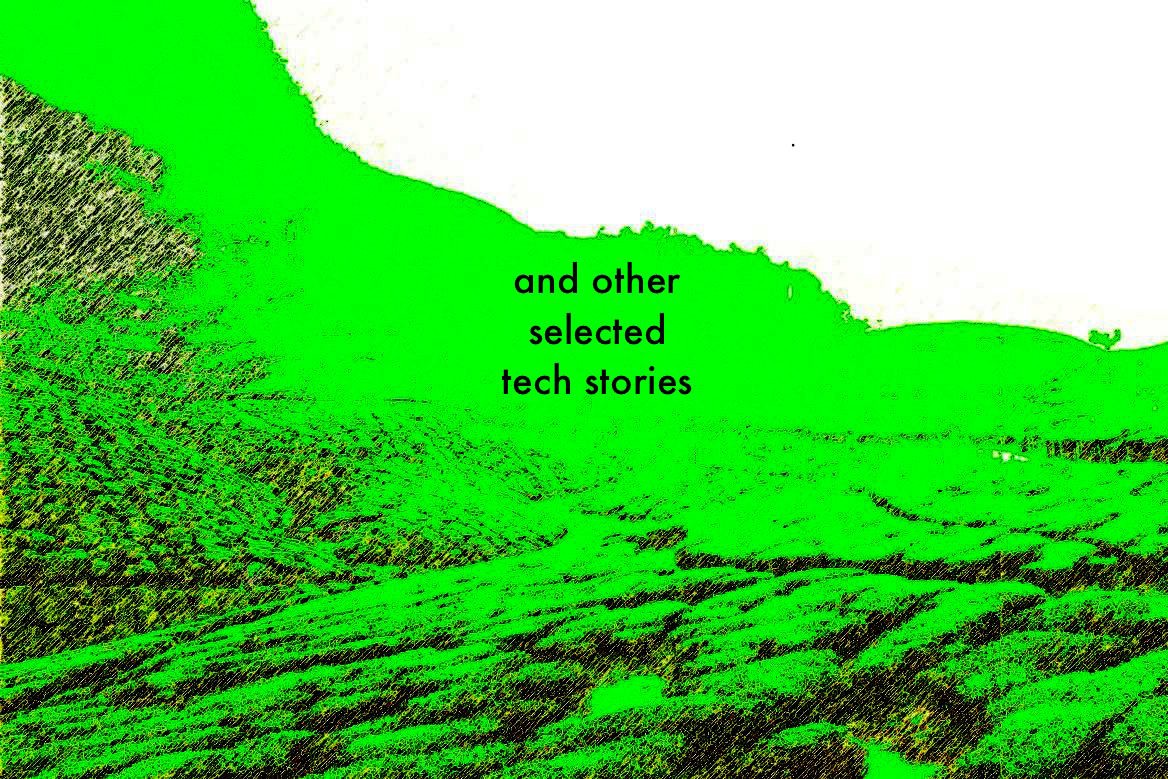 The Quintessential Guide For Building An Unforgettable First-time User Experience by Wayne Chang. “You may be wondering why a startup would prioritize spending so much time on the onboarding sequence and not investing that time in the core product instead.”

Real-World Startup Sales and Marketing for the Lost and the Clueless (Part 5 of The Epic Guide to Bootstrapping) by Tamboo Founder Clifford Oravec. “If there’s one thing you take away from this, make sure it’s this: If you aren’t reaching and resonating with actual people in your actual target market, you’re just “playing startup.”

AI Anxiety by Terry Crowley. “Human-level intelligence is not some special plateau or peak on the scale of intelligence. As amazing as the human brain is — perhaps the most complex device in the known universe — it has a range of evolved biases and severe constraints. Whatever drove the explosive growth of the human brain — there are lots of reasonable theories — that growth was under severe constraints and tradeoffs related to pre-existing structures, metabolic cost, maternal health, and childhood duration. Those same constraints do not apply to machine intelligence.”

Lawyers Aren’t What You Think: How to close a funding round (quickly) by VC dealmaker Tim Dempsey. “Lawyers don’t give business advice. Most lawyers haven’t ever run a company, and only have an advisory understanding of the tasks and pressures involved. So often where entrepreneurs see an agreement as an opportunity, lawyers see it as a collection of liabilities.”

The 5 Key Measurements of Product Success by Venture Capital Firm FirstMark. “What your customers are saying about your product is just as important as their user behavior. At the end of the day, if a customer isn’t willing to recommend you, that isn’t success in the product world. You can turn a qualitative reaction like satisfaction into an actionable quantitative measure by leveraging customer surveys.”

With Greater Perspective, The “Crypto Bubble” Isn’t A Bubble, It’s A ……. by Flight Ventures Partner Lou Kerner. “In 20 years, when crypto has disrupted as many industries as the internet has, and we look back at previous violent crypto price swings, and those certain to come they’ll simply be blips in crypto’s long term rise. They’ll be blips in crypto’s massive value creation. And most importantly, they’ll be blips on the path to the better (decentralized) planet we’ll be living on.”

Don’t (always) be haunted by your runway by Alexandre Kaykac. “Most startups have an expected runway of roughly eighteen months post-fundraising, meaning that they all have a “time of death” in mind which could affect their interactions with potential partners.”

Startup Recruiting — Where to Find the Best People by Sterling Road Managing Partner Ash Rust. “There are exactly zero billion dollar companies that were built by the founders alone. In fact, you’ll need to hire an army of incredibly talented people to have any chance of reaching that goal. The first part of the problem is finding the best people who may want to work at your startup.”

Facebook, news publishers, and the ‘demand’ for video by TNW Social Media Director Matt Navarra. “In my opinion, Facebook has and still is creating a fake ‘demand’ for video. Video only looks so popular because Facebook’s algorithm is making it that way. It intentionally prioritises and shows us all more and more video so there is a corresponding meteoric rise in video views. It’s not so much people demanding or liking videos more now than ever before, it’s Facebook forcing it upon people in their news feed, which has led to publishers feeling obliged and under pressure to produce more of it.”