As Police Investigate Share-Online Operators, Uploaders & Users Could Be Next 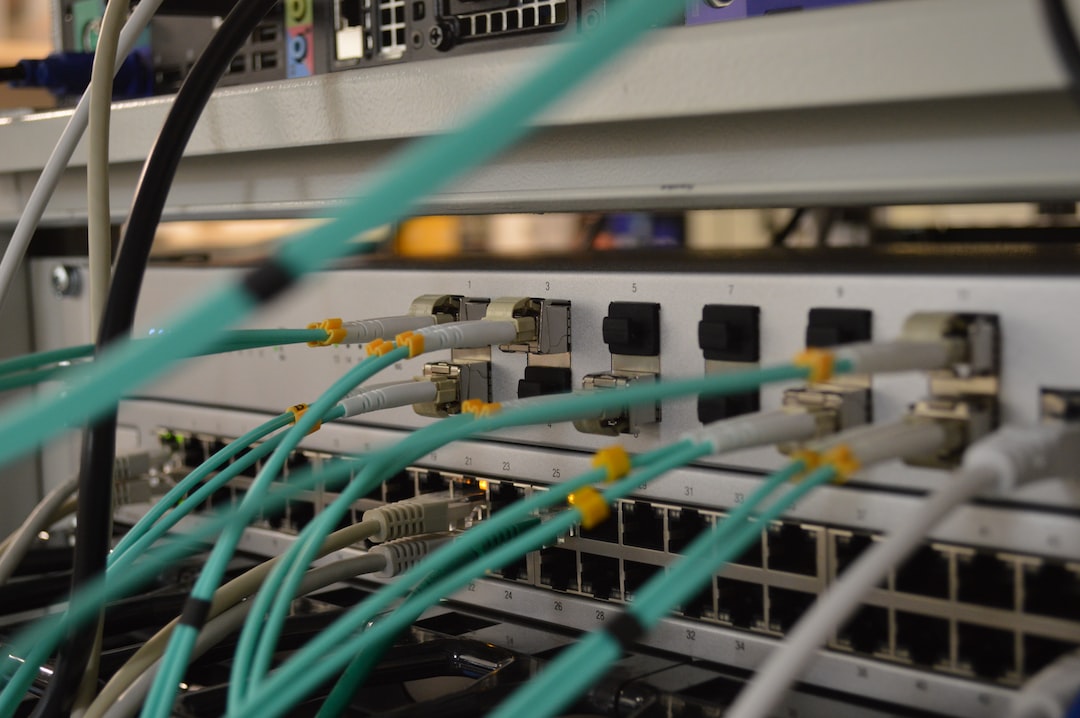 In October 2019, Share-Online.biz, Germany's largest file-hosting site, was shut down following police raids around Europe. As the investigation into the platform's operators continues, a cybercrime police representative now says that hunting down former content uploaders and regular downloaders at the site remains a "realistic scenario."

For reasons that aren’t entirely clear, over many years Germany became
disproportionately linked to many file-hosting, streaming, and other
piracy platforms. As a result, anti-piracy investigations have regularly turned into full-blown police operations, often across borders.

Last October, Share-Online.biz, at the time Germany’s largest file-hosting site, found itself in the crosshairs of law enforcement agencies. With up to 10 million users per month and close to three-quarters of visitors hailing from Germany, the site went from thriving to finished after police shut down the site following an investigation by local anti-piracy outfit GVU.

GVU first filed a criminal complaint in 2017 and had to wait more than two years to take down Share-Online but the job isn’t done yet. Authorities seized huge volumes of digital data when the site was taken down last year and it will have to be carefully examined and evaluated as part of the prosecution against the site’s operators. 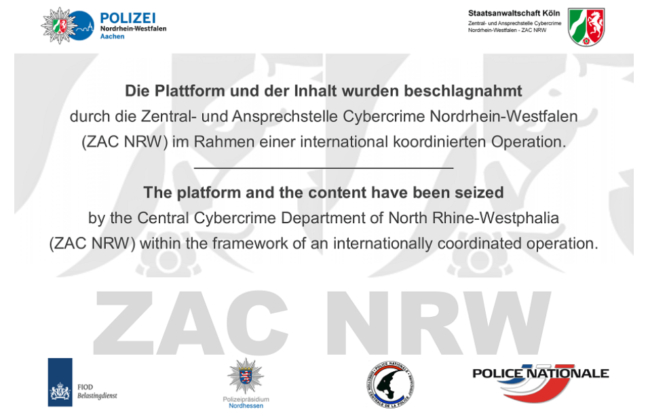 The state of that analysis became apparent when German publication Tarnkappe spoke with local cybercrime police (ZAC NRW) on Friday. A spokesperson revealed that the investigation is still in progress with charges and/or a trial somewhere off in the distance. The scale of the work ahead appears considerable.

“The evaluation of the seized data is still ongoing and will probably take some time. Data in the three-digit terabyte range was seized. The evaluation is accordingly extremely complex,”

That huge volumes of data were scooped up during the raids is hardly a surprise given the size of the platform. The big question is what will be done with the evidence uncovered and who will be targeted as a result.

At the time of the raid, three people were placed under investigation aged 40, 48, and 54. It’s unclear whether these are the suspected operators of Share-Online but according to police, prosecutions could go beyond those at the top.

“Our investigations are currently directed against the operators of the platform,” the spokesperson said.

“If identification is possible, subsequent investigations against the uploaders and possibly also against downloaders are realistic scenarios. For reasons of capacity, we will certainly proceed in a layered manner in the investigations and, in due course, may initially focus on the top uploaders.”

In any anti-piracy investigation, this explanation makes perfect sense. Targeting those at the very top is standard procedure and given that many of the top uploaders are likely to have generated a considerable financial return from the content they provided, they are logical targets.

However, when it comes to regular customers (i.e those who simply downloaded content) the prospect of lots of prosecutions seems slim.
Share-Online had millions of users so while the potential to pick out a
handful of particularly egregious individuals for further action is possible, one has to conclude that the vast majority will be overlooked, if only due to a lack of resources.

Originally published as “As Police Investigate Share-Online Operators, Uploaders & Users Could Be Next” with the Attribution-NonCommercial 3.0 Unported (CC BY-NC 3.0) license