Why CRISPR Deserves the Hype

The emergence of remarkable technologies like the Internet, the iPhone, and Bitcoin have left us all in constant search of "the next big thing."Is it Uber? Airbnb? Everything-as-a-service? Tesla? Gartner formalized this frenzied questioning with the "hype cycle." 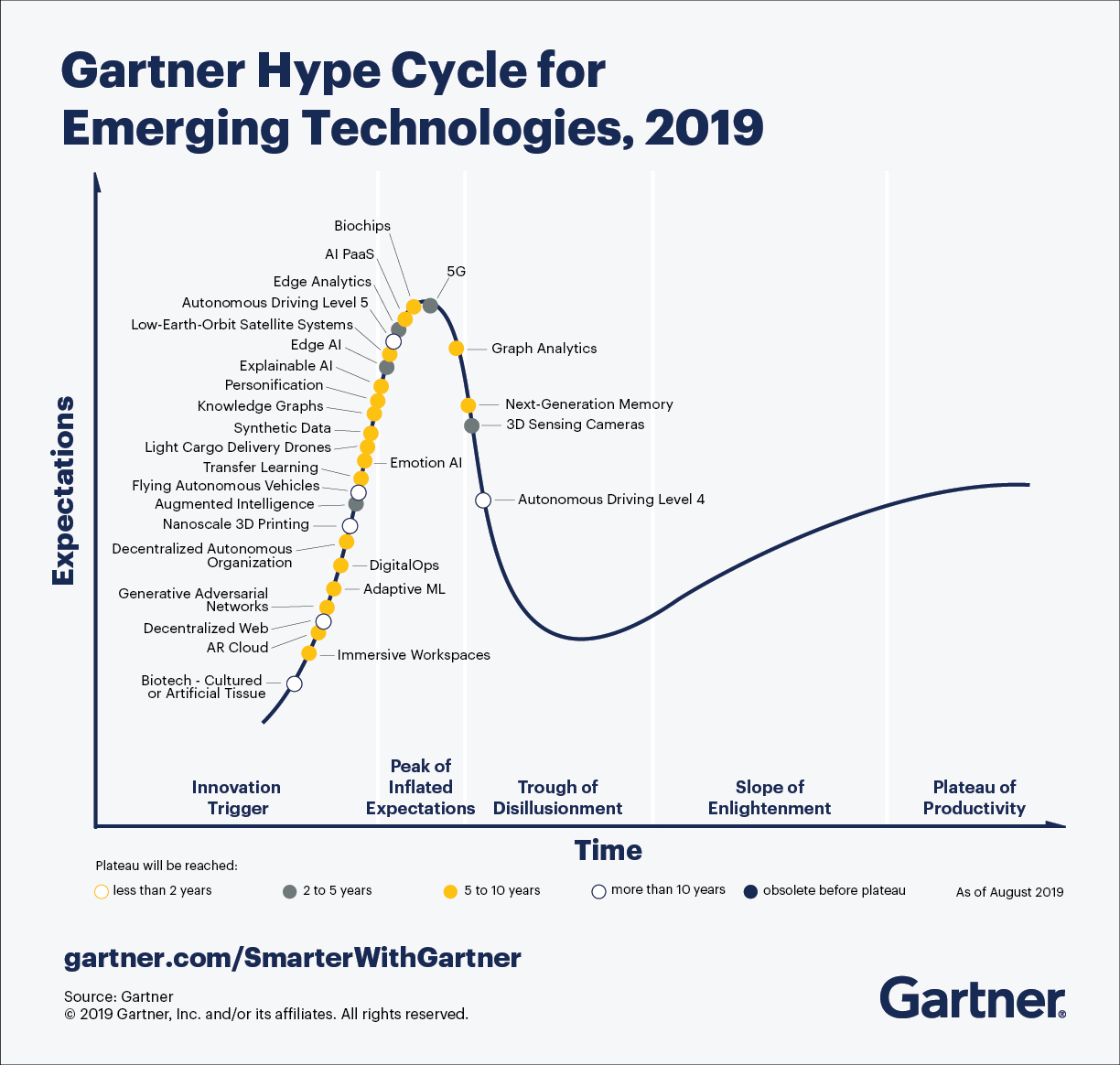 One trend Gartner notes is the rise of the "augmented human," which, besides improving the human body with biochips and AI, includes biotech, like CRISPR.

CRISPR is a gene editing tool, combining a guide RNA (molecular GPS) with a Cas endonuclease (molecular scissors) to let us finely target and manipulate genes at will.

Because there are many kinds of Cas endonucleases, there are many applications for CRISPR, including COVID-19 testing, HIV diagnostics, autism treatments, and so much more.

The sheer versatility of a precise gene manipulation tool like CRISPR means the sky is the limit.

One of Silicon Valley's most marquee brands, YCombinator, writes about how genetically engineered ocean phytoplankton could solve climate change. Yes, CRISPR can be used here as well.

While clichés like this are thrown around constantly, whether it's in AI or even blockchain, the reality is that CRISPR truly is a turning point for humanity.

There's a nearly-universal denouncement of CRISPR for non-therapeautic uses, like creating designer babies:

"In our view, genome editing in human embryos using current technologies could have unpredictable effects on future generations... This makes it dangerous and ethically unacceptable."

The more politically correct term is "genetically modified children," which is accomplished through human germline editing, or changing heritable DNA (sperm and eggs, or embryos).

If scientists edit heritable DNA, it's something we can't take back.

This is in sharp contrast to most other technologies out there. For instance, if you unintentionally create a biased AI algorithm, there will be a ton of backlash and potentially fear, but the algorithm can be rolled-back and modified.

You can't roll-back a line of genetically-modified humans (or any other animal, for that matter). Once they're out of the lab, genetically modified organisms are free to reproduce, and continue passing on manipulated genes, with unforeseeable consequences.

However, we're not out of the water just yet.

A Fight to Control CRISPR

With so much at stake, many parties are engaged in vicious legal battles to patent CRISPR.

Since the first commercialization of CRISPR Cas9 in 2012, hundreds upon hundreds of patent applications have been made, leading to many disputes and overlaps in claimed IP.

This is a sign that, while an incredibly powerful technology, we're still in the early days of the CRISPR field.

By comparison, the AI and blockchain industries, for instance, are not wholly embroiled in patent battles over technological control. Instead, we're seeing blockchain and AI being used around us already.

The Future of CRISPR

Once the legal battles over CRISPR settle down, rapid progress will be inevitable. Even now, we're seeing tremendous developments being made.

While CRISPR now is mostly limited to university labs and scientists, this technology is being "democratized," or more simply, it's becoming more and more accessible.

To become a part of that democratization and help advance the field for everyone, not just those at the top, it's up to readers like you to learn more about CRISPR.

Empowering developers to own Code Security