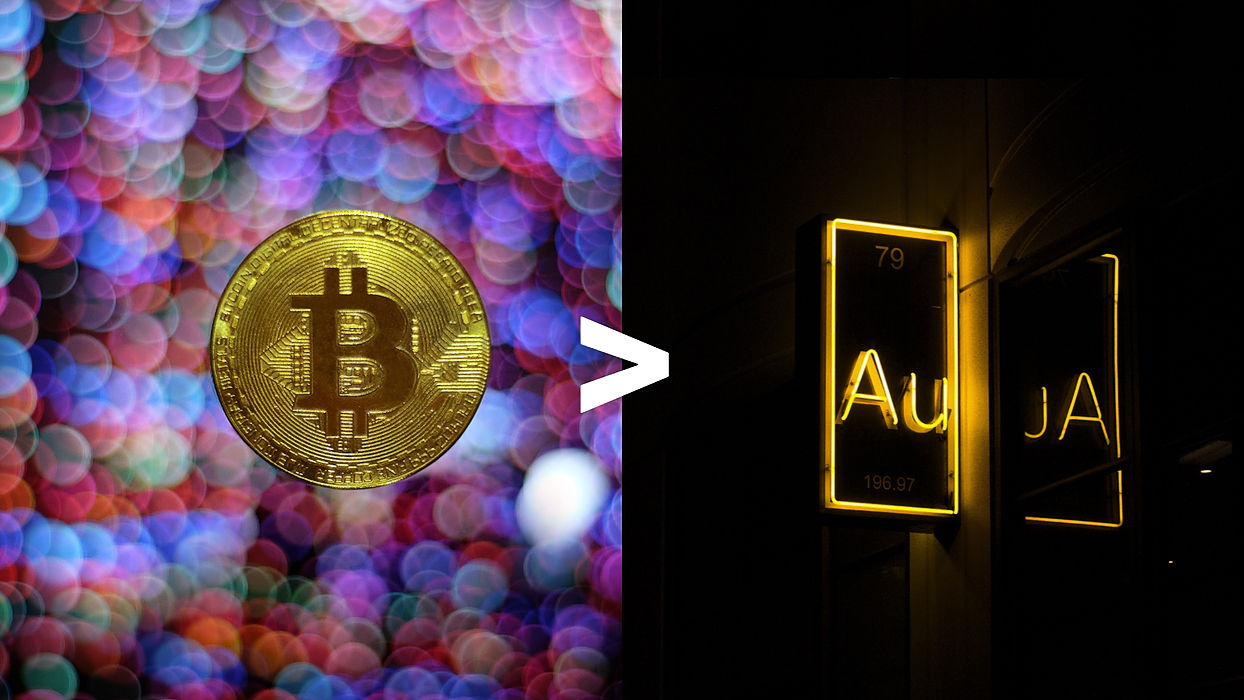 Gold bugs have long touted gold as the best long-term investment and hedge against market volatility. Naturally, when Bitcoin emerged during the fallout of the 2008 financial crisis, it threatened gold's seat of power as an alternative investment for those concerned about the instabilities of fiat.

Since the size of the financial physical gold market is larger than that of many stock and bond markets, industry players have an incentive to downplay the importance of Bitcoin and other cryptoassets: 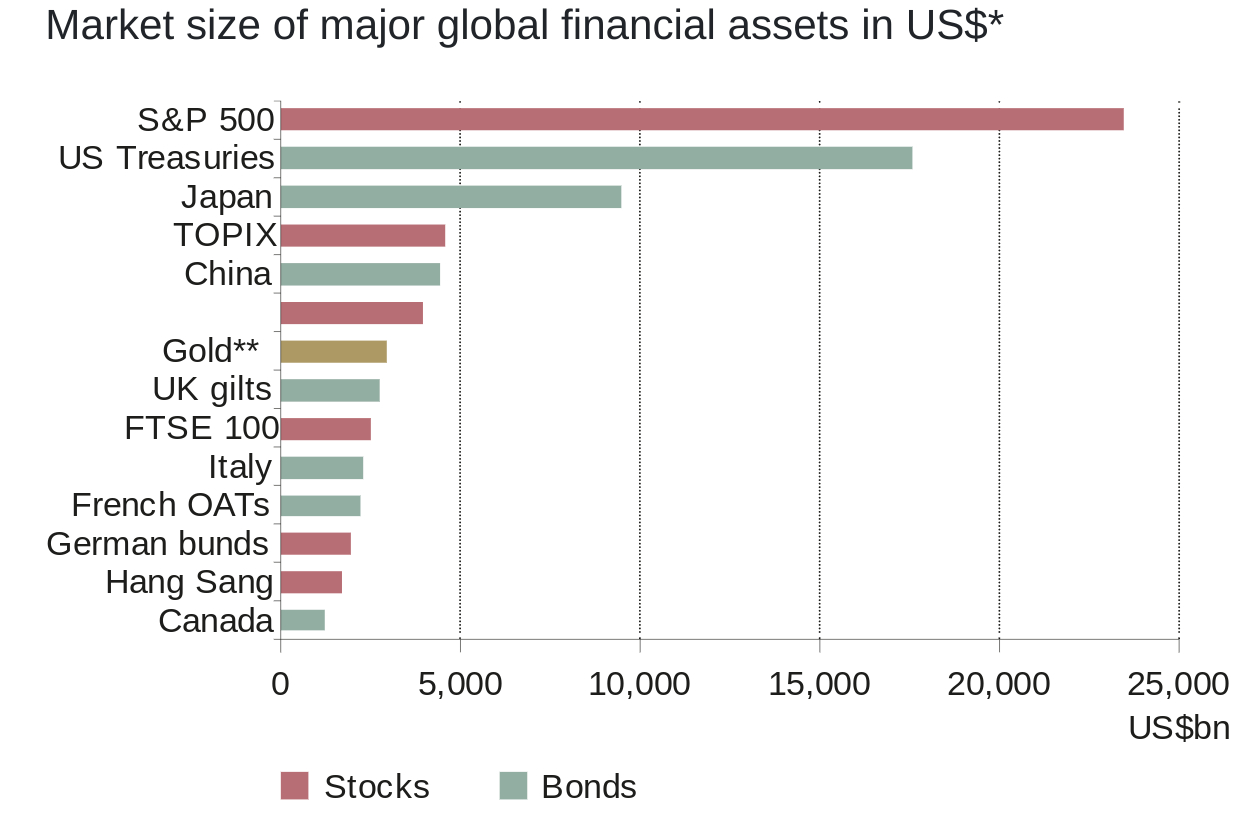 Consequently, you get articles by gold investors on "Why Bitcoin is Stupid." In spite of their arguments, 14.4% of Americans held crypto in 2019, while a 2019 survey also on Americans (by a gold guide website) found that just 12% of Americans invest in gold.

Investors have put their money where their mouths are—and they prefer crypto over gold.

Even though crypto investments already outpace gold by the percentage of American investors, what's even more damning is one simple fact: Bitcoin has only been tradeable on exchanges since 2010 (and it was far from easy to do so back then), while gold coins were traded literally thousands of years ago, such as in 560 BC in the Greek state of Lydia.

Sure, Bitcoin and other cryptoassets have experienced wild fluctuations in the last 10 years, going through crypto winters and bear markets, with the media declaring Bitcoin dead hundreds of times.

But if a temporary decrease in new Bitcoin users is enough to declare it "dead," even though 1 in 7 Americans invest in it after its 10-year tradeable existence... then what should the media declare gold? Decomposed?

Every gold bug in the world would have a million reasons to push back against this article, but actions speak louder than words, and investors have taken the action to choose crypto.