Over at the Hacker Noon, life’s moving along. We became media partners for World Satoshi Summit May 12–13 in New Delhi (tickets 40% off with discount code “WSSHN”), StartEngine ICO 2.0 Summit April 20th in Santa Monica, and The Blockchain Economic Forum in San Francisco June 16–19. On days like today, it’s very exciting to have contributing writers from around the world. With blockchain and cryptocurrencies only in their infancies, great new industry events are emerging left and right. If you have a cool blockchain or cryptocurrency event or conference coming up, let us know :-)

The Missing Blockchain User Guide by Cryptonomist Varun. It would have cost $78,887.25 to store just 3 x 1 MB pictures on the Ethereum blockchain recently… The key lesson from Satoshi Nakamoto, the anonymous creator of Bitcoin, is how an incentive system can be designed which can motivate various participants to work in a mutually beneficial way. Blockchain is a building block for such game theory-driven systems, however, it does not have universal applicability and needs to be used only as a state transfer machine or where full transparency is needed. This post dives deep into debunking the “magic” of blockchain, and puts it forward as an extension of time-series databases, as a way to manage and maintain trust.

An Exploration of Cryptocurrency Investing, Modern Portfolio Theory, and Portfolio Construction by Maschmeyer Group Ventures’ Phil Glazer. Diversification within cryptocurrency investing is more nuanced than equities or bonds because, for now, there are significant unknowns. One of the key unknowns is which token models will actually accrue value and appreciate in price over the longer-term. Outside of value accrual, there is significant uncertainty surrounding the nature of risks taken and how they might differ between coins, like: Is having a large percentage of actively traded supply take place on one or only a few exchanges ($150 million worth of NANO was taken from BitGrail, where much of the supply traded, in a recent hack) safe? How much volume across how many exchanges is needed to be comfortable? Will certain types of utility tokens be deemed securities and, therefore, be limited in their distribution (at least until regulation changes on this, if it does)? What would this mean for price/adoption?

A crypto-trader’s diary — week 3 by David Gilbertson. I began by attempting to catalogue the metrics of each of the bitcoin bubbles, trying to quantify them, thinking that there might be some sort of easily-identifiable ‘signature’. Something super-useful like, the price always drops to 80% of the price before the bubble.(I tend not to think about whether someone else would have already tried something before jumping in. That’s how I invented honey.)

Big Brother Meets Black Mirror in the Middle Kingdom by author, futurist and thinker Daniel Jeffries. In the early days of the net everybody rolled out free services but eventually those companies had to keep the lights on. So they made data mining the key to keeping them in business. They monitor our web of relationships, what we like and don’t like and use that to deliver ads. But what if that information wasn’t just for serving ads and instead used for something much, much more sinister?What if the government gave you a score that dictated everything you could or couldn’t do in life?

“Enterprise Hodl” and Circular ​Token ​Economies by Deco.Network Project Lead David Sneider. Circular ​token ​economies and their “Better Than Free” applications have the potential to profoundly impact internet based businesses and the way they create scarcity. As Kevin Kelley would say, the internet is a copy machine and once something on the internet has been copied ad infinitum, it becomes financially valueless. To capture financial value, internet based businesses need to invent methods to create scarcity to give value to their products.

Don’t be fooled — Deceptive Cryptocurrency Price Predictions Using Deep Learning by WATTx Lead Data Scientist Rafael Schultze-Kraft. Yes, the network is effectively able to learn. But it ends up using a strategy in which predicting a value close to the previous one turns out to be successful in terms of minimising the mean absolute error. However, no matter how accurate the predictions are in terms of the loss error — in practice, the results of single-point prediction models based on historic price data alone, as the one showcased here, remain hard to accomplish and are not particularly useful for trading.

Why Crypto Investors Should Pay Attention to Price Momentum by NextGen Blockchain Technologies Co-Founder Andrew Young. Given the inefficiency of the crypto markets and the persistence of momentum in relatively established markets, momentum is something that serious market participants need to be paying attention. This is true even for long-term investors, as they can utilize momentum to better time entry and exit points, and improve their risk management. Finally, given how simple time-series momentum is, it’s likely that more advanced versions of momentum will be even more predictive of asset prices.

What is a Masternode and why should I have one? by Adrian Redman. POS blockchains are underpinned by Masternodes. These are computers which process transactions on the blockchain and as a result are rewarded with coins from the blocks being created. Nodes sit on the blockchain, normally within a queuing system, and when they reach a certain position in this queue can be selected, at random, to be rewarded for participating within the network. As a result of this rewards can appear at different intervals but usually average out over time.

3 Coins To Watch Once The Market Turns Green Again by cryptic Crypto Enthusiast Ermos Kyriakides. These are just 3 projects out of many, with significant developments that have gone under the radar due to the market conditions. We should all keep an eye out on these projects, as when things start to turn around (and they will) these projects will have hit their roadmap milestones and be in prime position to “capture the bounce.”

How I Spent One Week Giving Birth to Pregnant Crypto Kitties by Rekall CTO & Co-founder Dominiek Ter Heide. Everyone around me was talking about Crypto Kitties, and my coworker was elaborating with theatrical arm gestures on the genetic breeding of non-fungible assets on the Ethereum blockchain. In other words, it was a normal day in crypto land. After deciding that yes, it is a great idea to diversify my assets to include virtual cats, I bought some and started breeding. My coworker was way ahead of me and was running quite the breeding operation by this time. But he encountered a problem that many people had during the Crypto Kitty boom of 2017 — his pregnant cats would not give birth. You see, the gestation period of a Crypto Kitty is dependent on its genes. Some of them take hours, some take days. But it seemed that many cats were not giving birth on time. There was a flaw in the system.

What are NFTs? - Their Role in DeFi 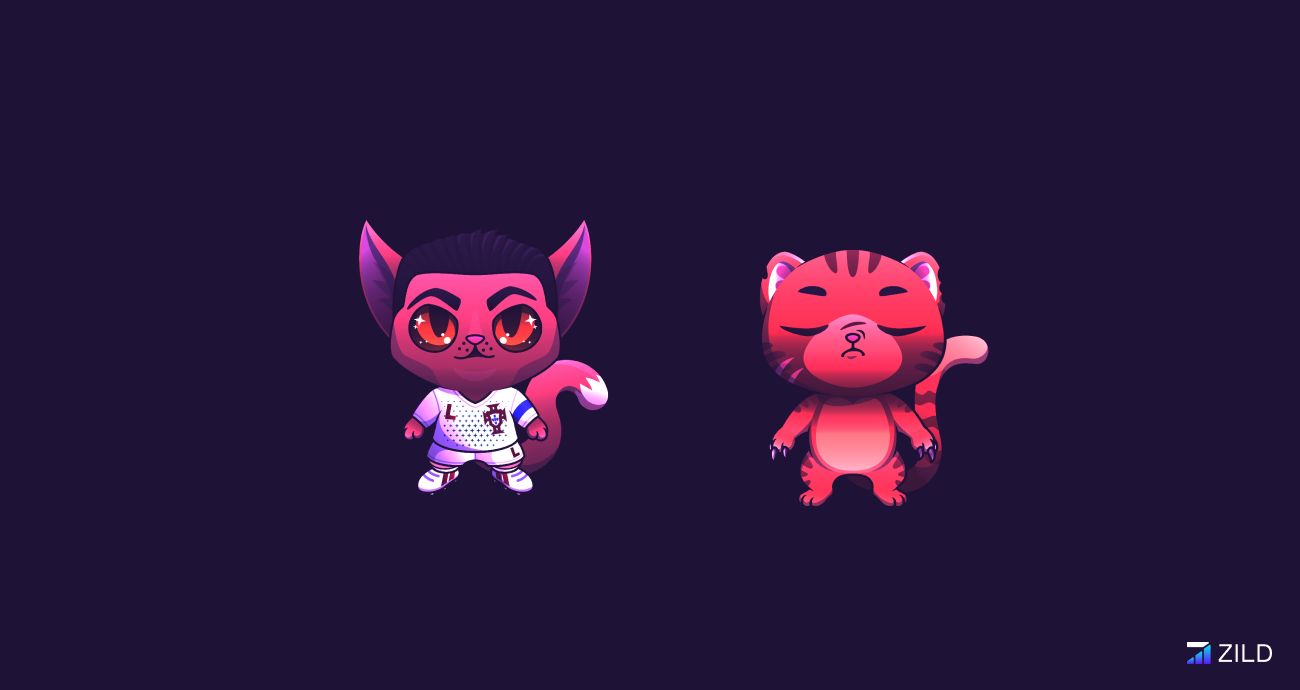 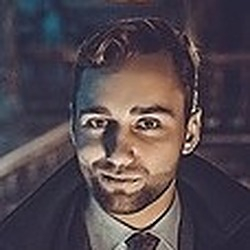