Three Moments That Reminded Me Why I Started Hacker Noon 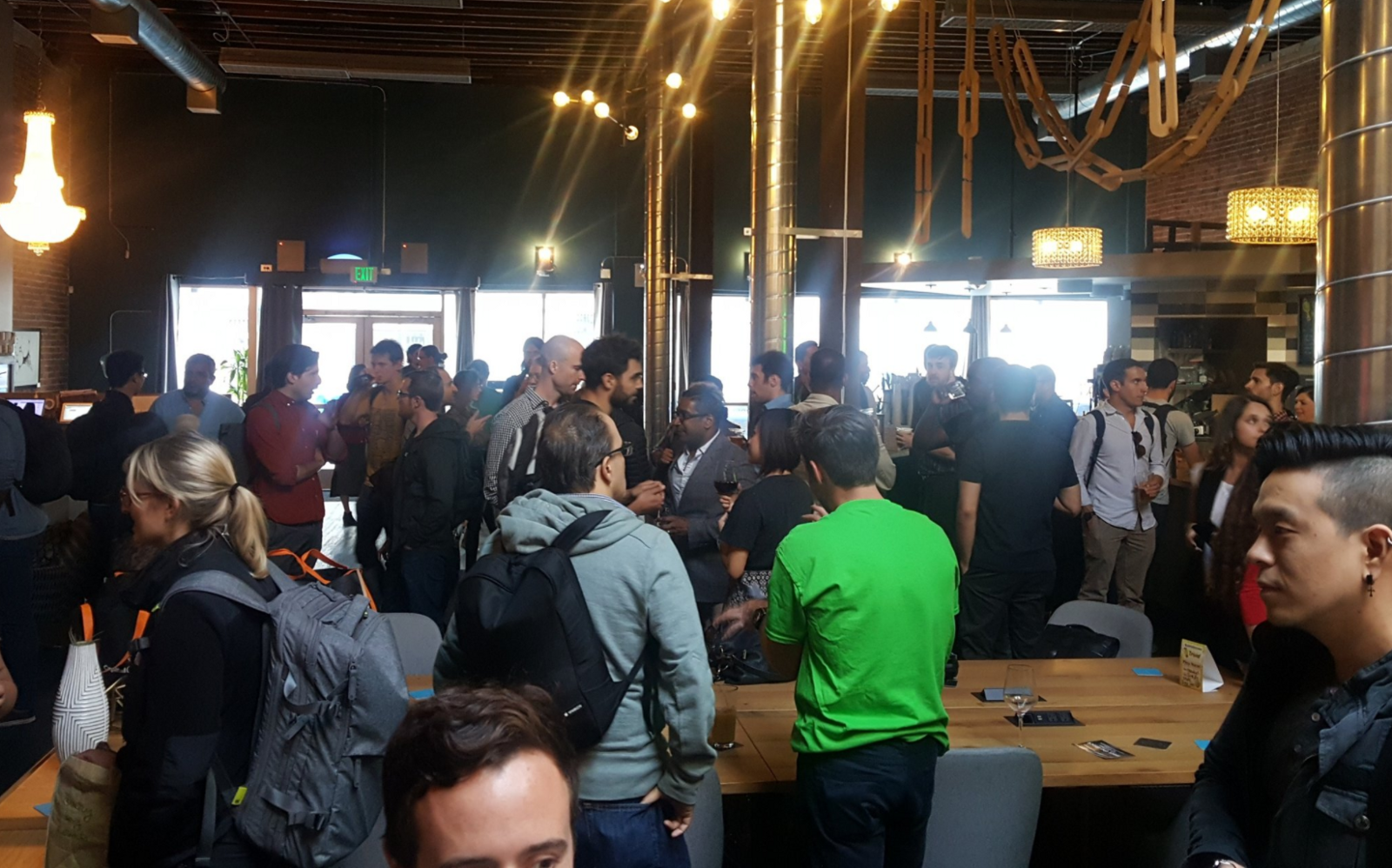 So we recently threw our first party. Party planning can be taxing, but sometimes you’re reminded about the bigger picture of why the community deserves a party.

At Workshop Cafe, I was explaining to Scott how he was going to function as half managing editor and half booth babe for the Hacker Noon party (i.e. accepting story submissions on an iPad) and the stranger next to me interjects, “Cya there.”

“At the Hacker Noon party.”

“Cool. Have you already got a ticket?” I asked.

“Yeah, my girlfriend who works at Facebook told me about it.”

At the party I struck up a conversation with a European software engineer. I asked him, “Why do you read Hacker Noon?”

“It’s a sad story really. After my friend past away, I was going through his notebooks in New York, and I found his work referenced a Hacker Noon post…”

I also asked a Ruby Developer, “How did you end up here?”

“A friend forwarded me an invite to the event, and at the time, one of your Hacker Noon articles was opened in the other tab, so I decided to come.”

Party pictures and videos to come. For now, off to the next meeting.