Reverse Engineer Your Way Up The Tech Ladder

The technology industry is not for the faint of heart, the unimaginative, or — it goes without saying — the machine illiterate. Those who prosper in tech are painted as ruthless followers of their own visions, and it is the code that powers it all. I will not tell you to work within the existing system, create a new system, or forget that a system exists. I will tell you, these hyperlinked anchor texts lead to a top Hacker Noon stories from the first couple weeks of a tumultuous 2017 (…10 Ways Web Developers Can Stand Up to the Trump Agenda, re: Adam D. Scott…One Way The New Administration Can Fuel American Entrepreneurship, re: Harry Alford… Medium and the White House digital transition, re: Andreas Sandre… and onto what matters, technology…).

What should the best hackers do? (1) found a company. To do so, Rohit Sharma advises you to make a minimum buyable product; it will in turn teach you 85 things about being a CEO that Sachin Gupta already knows, and if your business survives it may be because you’ve divided it into Brad Feld’s three machines, (2) work for a startup, (3) Function as a Service like Keith Horwood, (4) work for a larger tech company, (5) initiate a side project, like Niklas Engberg, (6) work in a tech for a non-software company like KJ Jones, and/or (7) use the new Hemingway Editor to write blog posts for Hacker Noon.

Hackers consider how to better approach development, think smarter time tracking, like Stephan Schultz, or be like 19 year old hacker Brian Tan and install 25 chome extensions, apps and hacks to double your productivity. Do you ever wonder, before you die, will you be able to install a program in your brain as simply as you can in your computer? It’s like Nikolai Yakovenko evaluating whether AI can beat humans in poker… Ask yourself like Phil Pearl did, just how fast are these channels anyway? Whichever channel or ladder you chose, know there will be technical and professional consequences to your development. How will you fit into the tech industry’s growth? As Carl Vitullo writes, there is always role based authorization (…in React… and in React at 60fps, as Andrey Okonetchnikov explains, there are “costs and limitations that you may hit sooner or later.”) Sometimes code’s binary, but sometimes it’s not. You might not need if statements, like David Gilbertson in “a better approach to branching logic.” Can you go right to the boss level and become a CEO? Will your game be played on an Atari or whatever augmented reality comes next? Because Ryan Mickle says starting a startup is fucking hard.

When you think of your career or your business, is it good to be reactionary? Apple would not have pioneered the graphical user face if Steve Jobs did not enter the Xerox Lab, but then again, Google would have saved themselves from many “meaningless” +1’s if Facebook didn’t invent the like button. Either way, it’s good to stay informed about how you could React, and React Studio Public Beta 1 is out now!

As the journey is the destination, your development will define you to the world. But as your home is not your customer, your development will not define you to your family. You will. If you are reading this, you must have a kindred spirit with Joel Thoms, who knows there is alignment between javascript (which the Boy with Silver Wings believes is getting scary for beginners) & philosophy that can only be defined as death of the for loop, or replace break by going functional. To put the “effective” in functional, read Hugo Di Francesco’s first class and high order functions. Ah! Is code a way of life or a means to sleep at night? At the end of the day, what everyone — including Muh Hon Cheng wants — is a smart home (…with sg next bus using Google home & Amazon echo). Unless of course you want to hop over to one of one of our sister publications and learn what it’s like to be named Cody Weber, who was homeless in rural ‘merica….

The internet is, first and foremost, community driven. Last pass does not encrypt everything in your vault, which was very thoroughly detailed by Concerned LastPass User. If your business depends on the internet, part of you will leak into the internet. Even though we operate as if tech products will not be killed by anything other than market detriments — like churning users, company acquisition, supplementation by a competitor or new release cannibalism — remember that, as Keep Watch, Stay Free did, five years ago the internet almost stood still.

When you browse today and think about your direction, be like Arun Agrahri and do not forget why we need a new professional network for our relationships (not contacts). Your every fork, every like, every post, and every deployment is not about you. It’s about the person on the other side of the screen. The other hacker who writes about truth (& cats). And in your trenches, when the scrum ended at midnight but your clock reads 3:16am, think of the other hacker who is migrating 140,000 commits from mercurial to git, think of how Erik Corry is parsing the madness of real world JavaScript regexps, think of Fallible reverse engineering 16,000 android apps to uncover keys or secrets of a third party services hardcoded in the app, think of Michael Rawlings’ server-side rendering shootouts with marko, preact, rax, react and vue, think of Aymen El Amri benchmarking Amazon SNS & SQS for inter-process communication in a microservices architecture , think of Mike Parsons scraping any website, service or API with a single SQL select statement— and know that you are not alone.

Whatever you choose to develop, remember what its underlining purpose means to you. As Abdul Nimeri preaches, “How” ages faster than “Why.” The community will help you reverse engineer how it’s built, but only you can answer, why do you build what you build?

“A good engineer thinks in reverse and asks himself about the stylistic consequences of the components and systems he proposes,” — Architect Helmut John.

Who am I to say what ladder to climb, how to get to that next rung, if it’s possible to reach the top of tech industry, or whether you can reverse engineer a better metaphor to say, tech-will-be-determined-by-you-because-I’m-literally-just-the-news-and-when-the-story-is-being-read-it-has-already-happened-so-you-better-build-me-something-to-write-about-or-there-will-be-no-more-tech-media-you-beautiful-beautiful-hacker.

P.S. Over here at Hacker Noon, we’re looking for people and stories that will help make a better internet (contribute today), and that has made us “Alexa relevant” (pictured below), as in we’re barely friends with the popular girl who has 7,564 American friends. We want to popularize what makes the day to day of tech function, and the ideas that could change tomorrow. At the end of today, we are (with leaders like Attila Vágó) going to be a part of make coding a big part of popular culture. 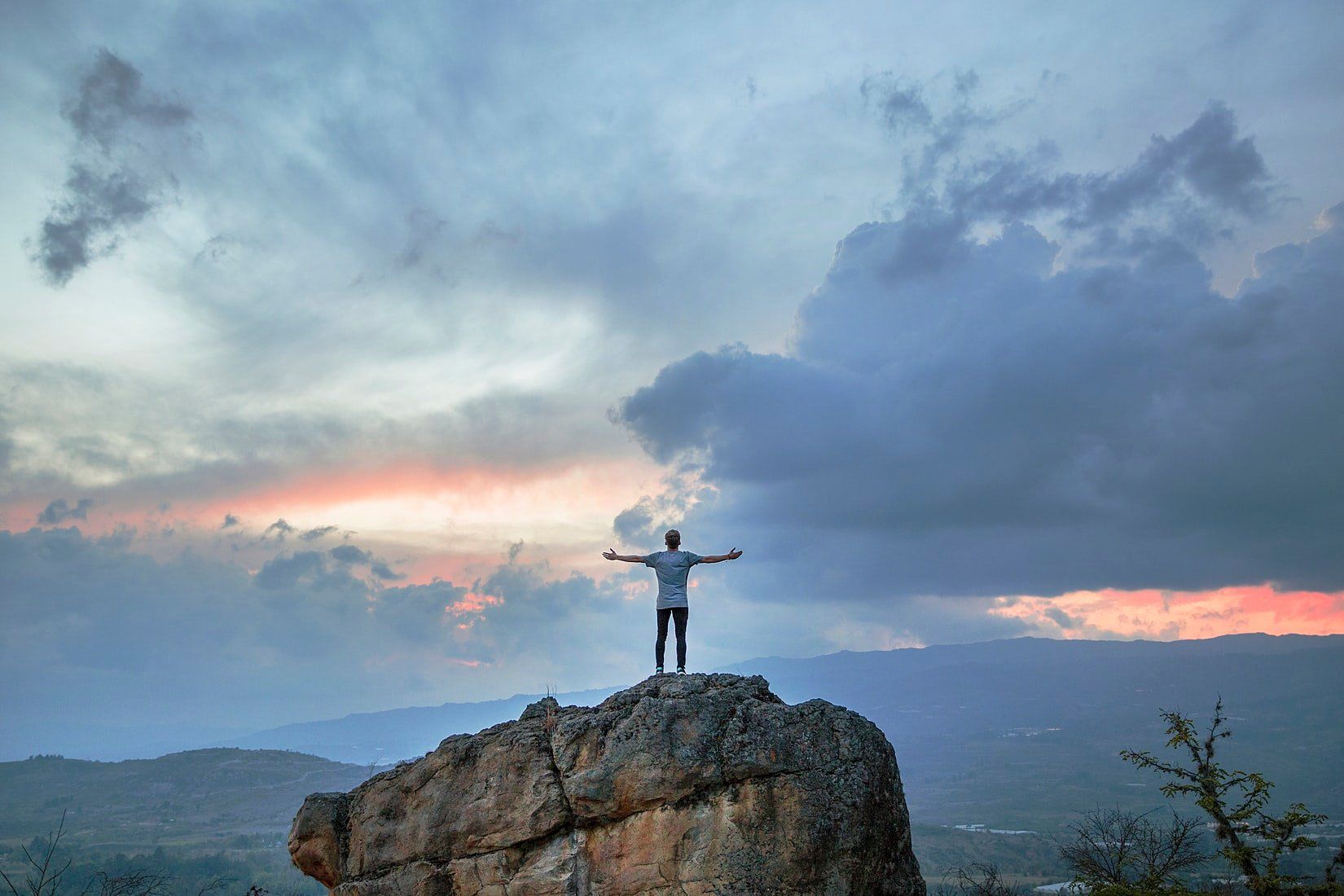 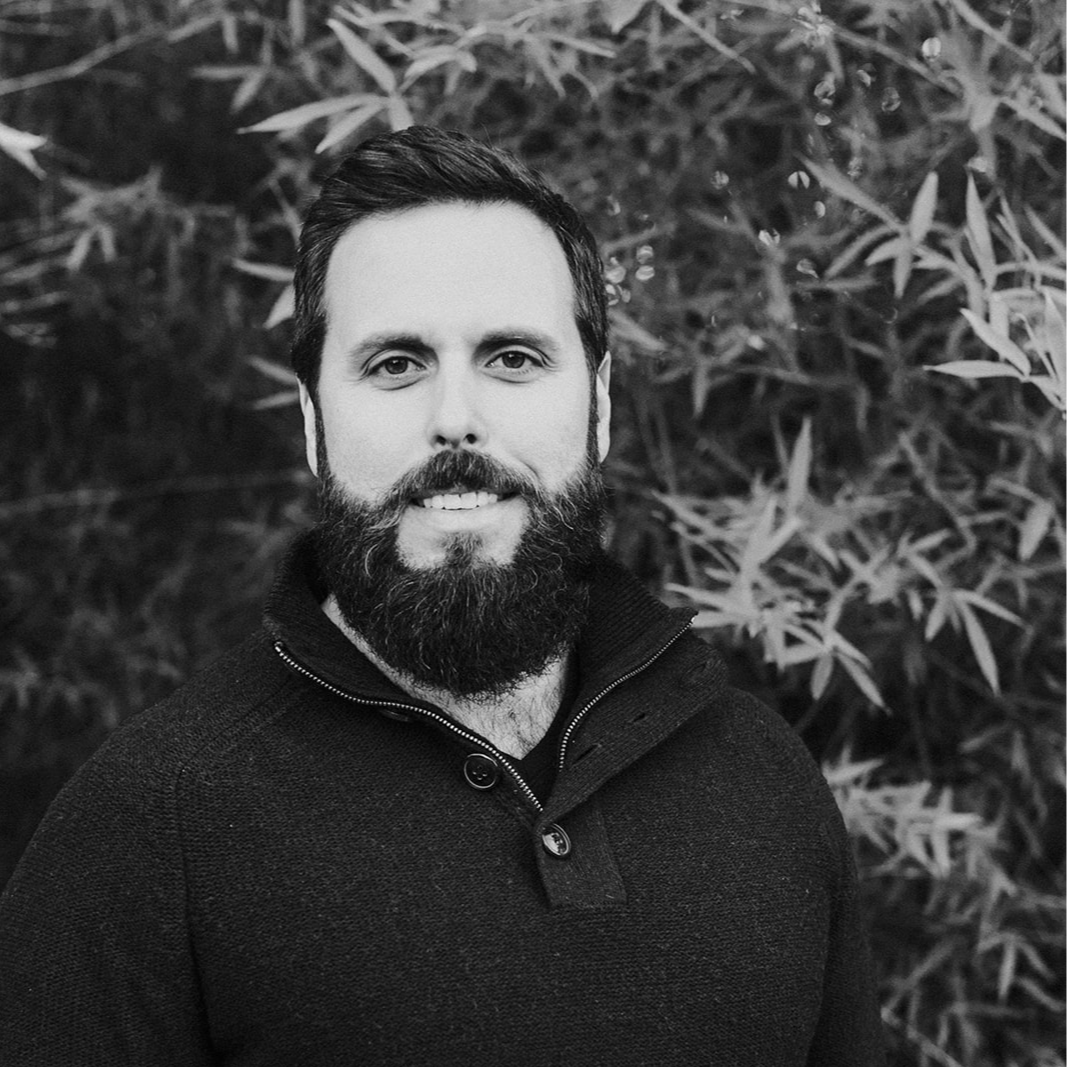