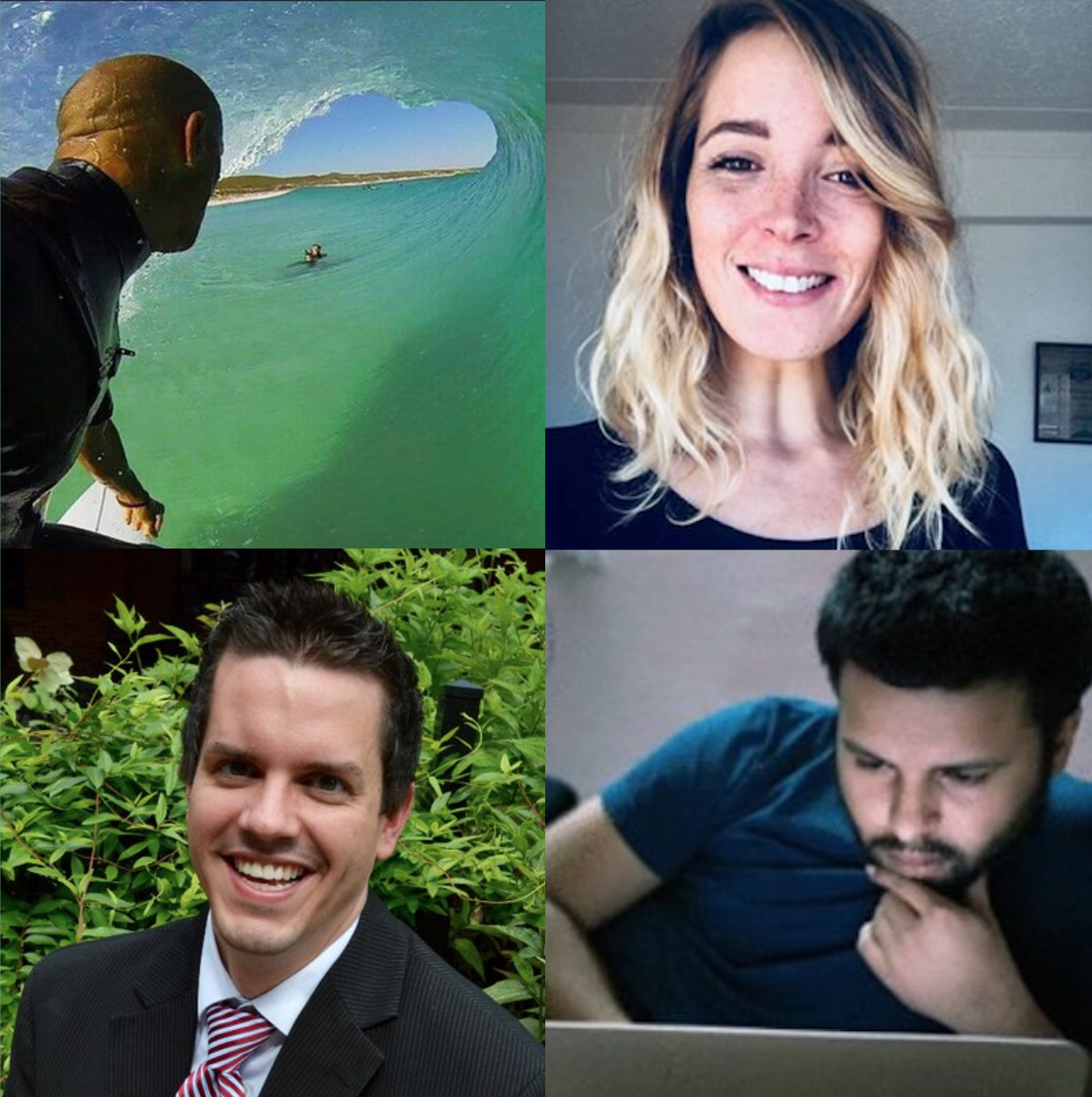 You can reach the new editors by emailing [email protected] or direct messaging them on Twitter. These staff editor positions follow the increase of inbound demand of story submissions from revamping our contributing writer flow (available at contribute.hackernoon.com).

Natasha graduated from the University of Cape Town with a Journalism degree and four years’ experience as a freelance news reporter in 2012. The six years in between then and now have seen her lead the content marketing team of South Africa’s biggest edtech acquisition success story, GetSmarter; manage marketing for Custos — a blockchain-based media protection company that won last year’s Blockchain App of the Year Award in Africa; and, most recently, help a team from LA take a Leafly-style app to market in the wake of very recent cannabis decriminalisation in South Africa.

Ethan graduated from Utah Valley University in 2009 in graphic design. He spent much of the next 5 years as a graphic designer for a major sports company in North Carolina. In 2017 he shifted careers into web development, and eventually ended up on a development team at AT&T. Through his different roles and positions, he has focused on writing about the technology he works with through blogging and other mediums. Read more of Ethan’s stories.

Utsav enrolled to become a dentist in 2008 but got seduced by Blockchain in 2009. He’s been contributing to the development of the narrative around Blockchain technologies ever since. He calls himself an API between the technologists and the general public. As a non-engineer, he understands the requirements of businesses, as well as, the constraints of engineers, and then, he makes the twain meet.

Hacker Noon is working its way toward a community editorial line. Long term, we think Hacker Noon can become a decentralized editorial process based on meritocracy of subject matter expertise, i.e. the best blockchain contributors drive the blockchain stories’ curation and publishing; the best software writers drive the software stories’ curation and publishing; and so on. But we have to walk before we run, and that means, providing more editorial time.

P.P.S. Shoutout to our investors of the week! Cheers to those who make it possible for us to build a better tech site: 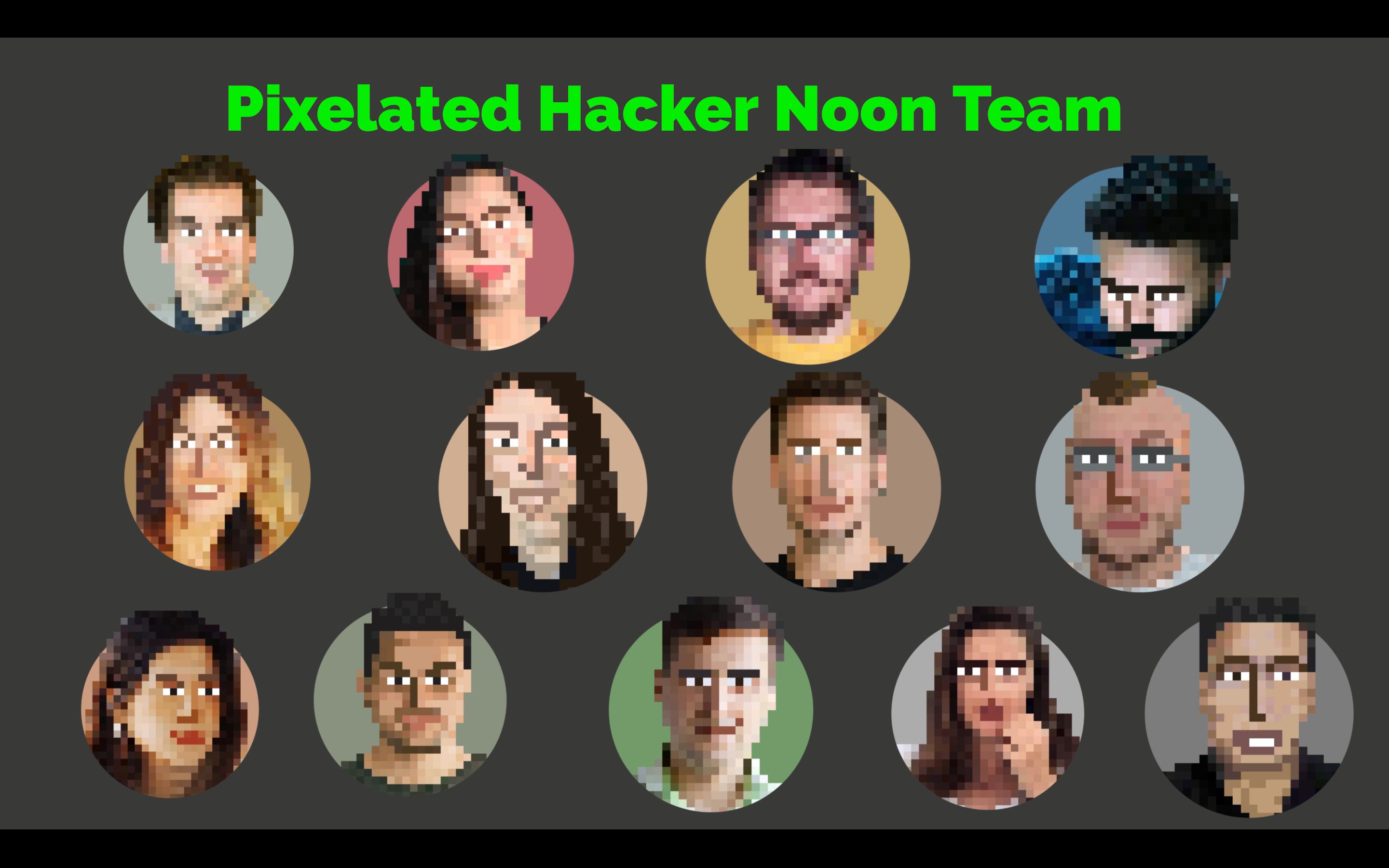