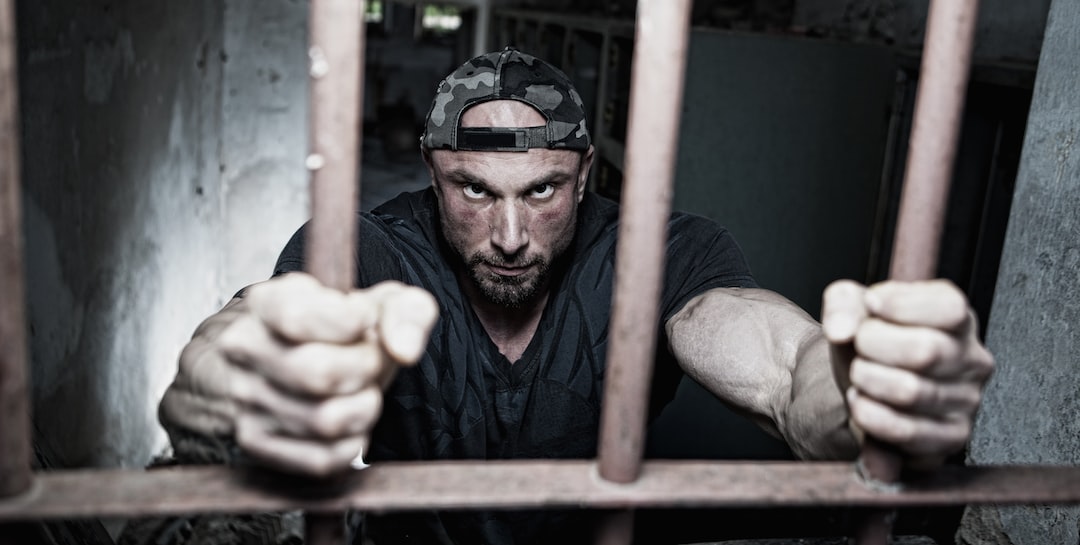 A UK man who leaked pre-release movies online has been sentenced to 27 months in prison after pleading to one count of conspiracy to defraud. Malik Luqman Farooq of Halifax was part of a group that obtained copies of movies from a post-production company in the United States. In 2018,
Farooq was indicted by a federal grand jury in a related case that is yet to go to trial the US.

While the vast majority of movies eventually appear online in pirated form,
when they do so before their theatrical release dates there is always controversy.

These exclusive release windows are aggressively protected by the studios and when people breach them, by placing a cammed copy online, for example, a response can be expected. When leaked high-quality copies are made available, this can trigger the involvement of heavyweight law enforcement agencies.

Late Friday, the City of London Police Intellectual Property Crime Unit (PIPCU) revealed that following a joint investigation with the then Motion Picture Association of America (MPAA, now MPA), a 31-year-old-man has now been jailed for his part in a pre-release movie releasing operation.

According to PIPCU, an investigation by the MPAA previously identified an individual using the alias Dark999 who was offering pre-release movies for sale. One of those movies was Fast & Furious 7 which, at the time, had not been released in cinemas. It was later discovered that Dark999 was Malik Luqman Farooq, a man from Halifax in the UK.

When officers from PIPCU searched Farooq’s home, they found a pre-release copy of Fast & Furious 7 and 15 other movies, all of which were yet to be released in cinemas. Action by the police ensured that Farooq was unable to leak Fast 7 online but after pleading guilty to one count of conspiracy to defraud committed between September 2014 and April 2015, on Friday a judge at Southwark Crown Court sentenced him to 27 months in prison.

“Industry estimates show the potential loss suffered, had the film been released before the official cinema date, would have been substantial. Our investigation ensured Farooq was arrested before he was able to release this particular film to the public.

“Digital piracy causes significant damage to the companies involved in producing films, not only in terms of profits, but also in terms of putting jobs at risk,” he continued.

“Anyone who is thinking of committing digital piracy, like Farooq, should see this case as a warning. Piracy is not a victimless crime and we will ensure these criminals are brought to justice.”

Little has been heard about this specific investigation until now. Police issued a statement in April 2015 indicating that they’d arrested a then 26-year-old at his workplace in Leeds in connection with the leaking of high-quality movies. Farooq was not named at the time but given that a search also took place at the suspect’s home in Halifax and many other details match, it’s now clear this was Farooq.

At the time the arrest was welcomed by Sylvester Stallone, who believed that police had detained one of the individuals responsible for leaking the movie Expendables 3 in 2014. Whether that movie was considered as part of the case against Farooq in the UK is unclear but Farooq’s troubles may not be over yet.

In December 2018, a federal grand jury in California indicted five men for allegedly offering pre-release copies of hundreds of movies and TV shows via the Internet. Farooq is listed as one of the suspects.

According to the Department of Justice, he allegedly sold access to more than a dozen “stolen pre-release or contemporaneous-release films” over a period of two years. He is alleged to have used online aliases including Dark999, the name also mentioned by PIPCU.

Four other men – Aditya Raj and Jitesh Jadhav, both assumed residents of India, Sam Nhance, believed to live in Dubai, and Ghobhirajah Selvarajah of Malaysia – are listed in the indictment, together charged with offenses including conspiracy to commit computer fraud, unauthorized access to a computer, aggravated identity theft, and copyright infringement.

The Department of Justice claims that Farooq, Raj, Nhance, and Selvarajah rented servers from companies including OVH which were used to store pirated copies of movies that had been illegally obtained from servers operated by movie, distribution, and other third-party companies. One of those movies was Expendables 3 which according to the indictment was sold by Farooq to an undercover MPAA investigator.

The case in the United States is being investigated by U.S. Immigration and Customs Enforcement’s Homeland Security Investigations with assistance from PIPCU in the UK. French and Canadian authorities are reported to have cooperated in obtaining evidence stored abroad.