How Does HTTP Authentication Work 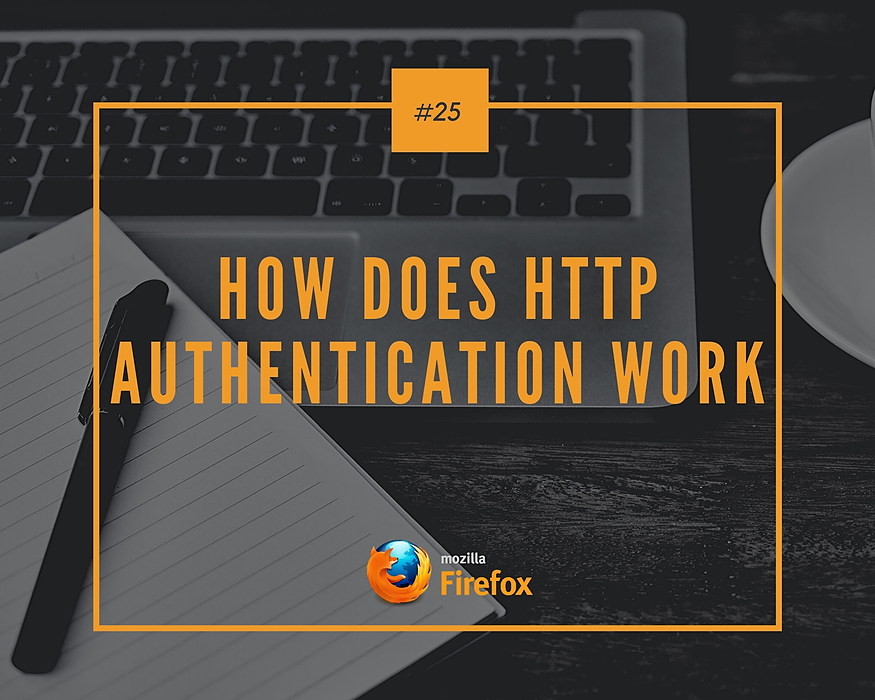 RFC 7235 defines the HTTP authentication framework which can be used by a server to challenge a client request and by a client to provide authentication information. The challenge and response flow works like this: The server responds to a client with a

(Unauthorized) response status and provides information on how to authorize with a response header containing at least one challenge.

request header field with the credentials. Usually a client will present a password prompt to the user and will then issue the request including the correct header.

In the case of a "Basic" authentication like shown in the figure, the exchange must happen over an HTTPS (TLS) connection to be secure.

(Proxy Authentication Required), the response header contains at least one challenge applicable to the proxy, and the request header is used for providing the credentials to the proxy server.

If a (proxy) server receives valid credentials that are not adequate to gain access for a given resource, the server should respond with the

status code. Unlike Unauthorized or  , authentication is impossible for this user.

A potential security hole that has recently been fixed by browsers is authentication of cross-site images. From Firefox 59 onwards, image resources loaded from different origins to the current document are no longer able to trigger HTTP authentication dialogs (bug 1423146), preventing user credentials being stolen if attackers were able to embed an arbitrary image into a third-party page.

Browsers use utf-8 encoding for usernames and passwords. Firefox used to use  ISO-8859-1, but changed over to utf-8 for parity with other browsers, and to avoid potential problems as described in bug 1419658.

and response headers define the authentication method that should be used to gain access to a resource. They need to specify which authentication scheme is used, so that the client that wishes to authorize knows how to provide the credentials.

The syntax for these headers is the following:

is the authentication scheme ("Basic" is the most common scheme and introduced below). The realm is used to describe the protected area or to indicate the scope of protection. This could be a message like "Access to the staging site" or similar, so that the user knows to which space they are trying to get access to.

and  request headers contain the credentials to authenticate a user agent with a (proxy) server. Here, the type is needed again followed by the credentials, which can be encoded or encrypted depending on which authentication scheme is used.

The general HTTP authentication framework is used by several authentication schemes. Schemes can differ in security strength and in
their availability in client or server software.

The "Basic" HTTP authentication scheme is defined in RFC 7617, which transmits credentials as user ID/password pairs, encoded using base64.

To password-protect a directory on an Apache server, you will need a

file references a file in which each line consists of a username and a password separated by a colon (":"). You cannot see the actual passwords as they are encrypted (md5 in this case). Note that you can name your file differently if you like, but keep in mind this file shouldn't be accessible to anyone. (Apache is usually configured to prevent access to files).

For nginx, you will need to specify a location that you are going to protect and the

directive that provides the name to the password-protected area. The directive then points to a .htpasswd file containing the encrypted user credentials, just like in the Apache example above.

Many clients also let you avoid the login prompt by using an encoded URL containing the username and the password like this:

The use of these URLs is deprecated. In Chrome, the

@ part in URLs is even stripped out for security reasons. In Firefox, it is checked if the site actually requires authentication and if not, Firefox will warn the user with a prompt "You are about to log in to the site “www.example.com” with the username “username”, but the website does not require authentication. This may be an attempt to trick you."

What I Learned in My First Month of Web Development 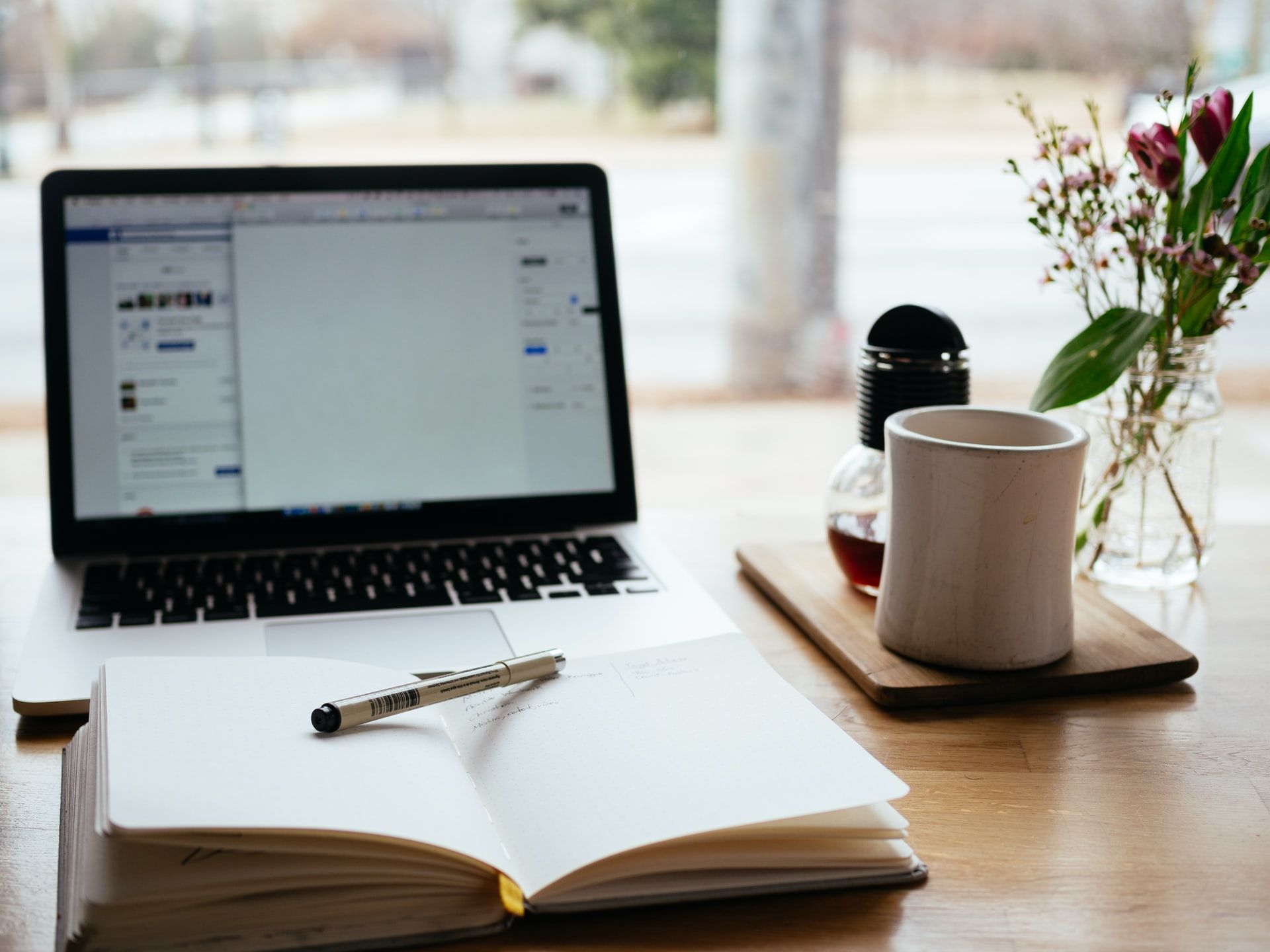