Fake Volumes & Wash Trades on Exchanges: What should we Believe? 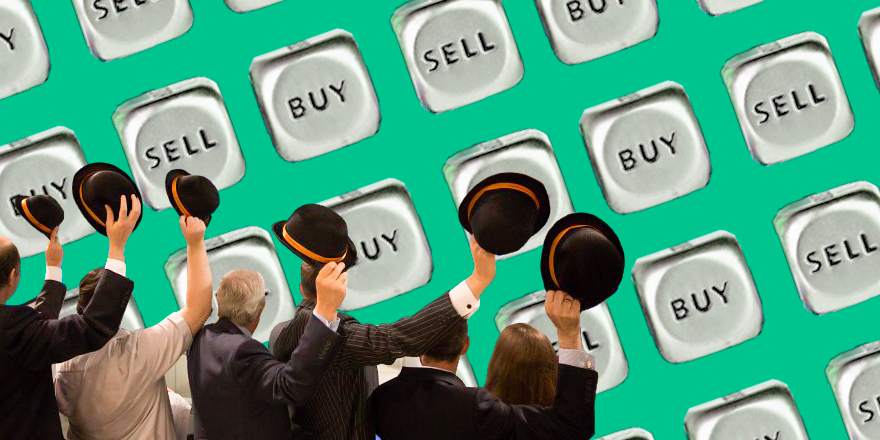 Nearly 70% of all cryptocurrency volume displayed on CoinMarketCap is fake. At least, that’s according to the research done by Alameda Research. This is a huge problem for anyone trying to determine what cryptocurrencies are popular and define a strategy based on the market data. While the methodology of estimation may vary, the common principle is the same: researchers exclude the shady exchanges that tend to misreport the volume and leave only the more or less reliable ones, such as Binance or Bittrex.

What do we mean when we talk about fake volume? In reality, all of the trades actually happen, but most of them are just moving funds from the right pocket to the left; exchanges trading with themselves to create the illusion of liquidity. This is called wash trading, and the reason for it is simple: nobody wants to trade on illiquid small exchanges, so they create fake volumes to survive and attract users. 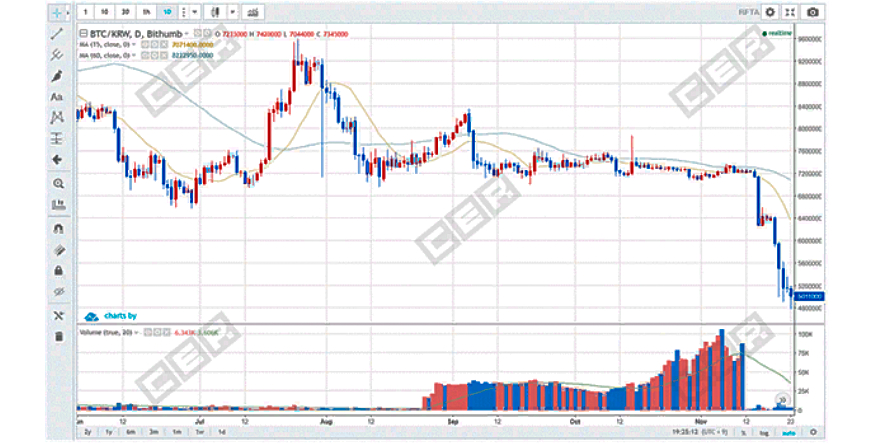 There's even a special site that shows more accurate data for the daily volumes of traded cryptocurrencies. It may help a bit to some people, but the majority doesn't even know about such tools and fall for deception: a lot of the popular tokens that seem to be actively traded, according to CoinMarketCap, actually have a very low volume in reality. If you thought so too, then read further. In this article we'll see that the daily traded volume of a project’s tokens or its overall market capitalization doesn't indicate that the project is still alive or vice versa. It may seem shocking, but there's a simple explanation for that.

Do we still remember Ethereum’s hard fork when Ethereum Classic was created? It was an extraordinary situation with debatable measures, but in the end the outcome was supposedly very simple: the chain gets forked, the old chain gets abandoned, and the community moves on. Suddenly, though, some people decided that they wanted to support the old chain despite the lack of developers, as all the original Ethereum developers supported the new forked version. The result was obvious - no one uses the ETC chain, and it's unclear if the project is still in development despite three teams working on it, no updates, and no technological breakthroughs. Is the token still traded? Of course, it's listed on the largest exchanges, its market cap is more than $876 million, and it still holds 20th place with a volume of $727 million, almost equal to its capitalization! Why is it popular? Because it’s traded everywhere, thus many people suppose it’s a solid project.

Another example is Bitcoin Cash. It was created in a similar way as Ethereum Classic - by a group of people not in agreement over the way of the main chain development. They forked the chain, but did almost nothing since then - they only changed the size of the block, which required changing a few lines of code, and then forked the chain again, creating two more currencies: BCH and BSV. The original creators behind the first fork, Bitmain, are the owners of the largest Bitcoin mining pools. The rumors are that they bought a lot of Bitcoin Cash in 2018 and sold their BTC to pump the first and suppress the price of the second. These rumors can be justified by the report about their holdings in 2018; at the time of the report, Bitmain held approximately 5% of all coins in circulation, which means they definitively bought some off the market. Holding that many coins, they are clearly interested in persuading everyone that the project is alive, but should we believe it?

There are countless Bitcoin forks on the market, such as Bitcoin Gold, that are hyped-up projects no one actually uses, such as Tron. Then we can also talk about Cardano; it has been in development for many years, but it’s still so far from completion.

All of these are large projects sitting at the top of the crypto ranks. But what about the smaller projects? It’s even harder to distinguish a good project amongst the lower ranks, so what criteria should be applied?

Look at the core, not the wrappings

Investing in blockchain projects is very similar to Venture Capital investing: you have to choose very carefully and look at the real potential of the project, not at the temporary hype around its token. The crypto market is subject to strong manipulation, as we've seen earlier, and it’s enough to have a million dollars to be able to manipulate the price of many tokens, pumping or dumping them at will. Market manipulation is of course a serious crime in most countries, but it still happens. 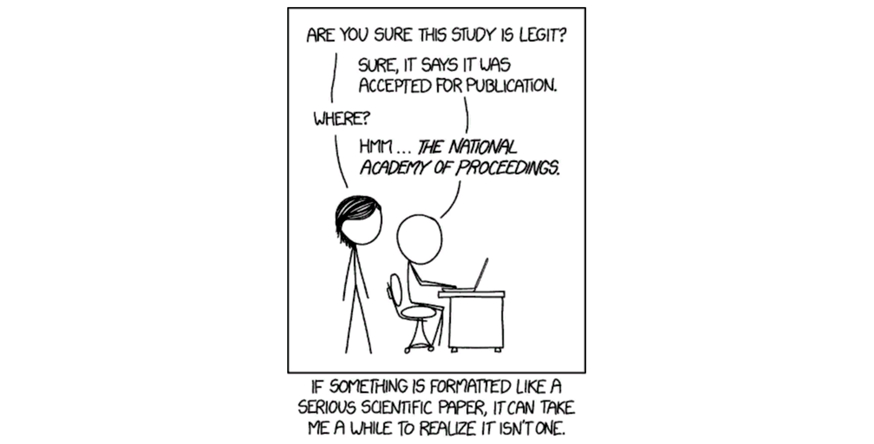 So we have to understand that the daily trading volume of the coin is one of the last things we have to look at – it’s just too easy to be created artificially in order to attract attention.

For example, Metaverse ETP (a coin that was listed only on Bitfinex) is constantly manipulated, leaving its holders only to guess at the cause of pumps. If you look at its subreddit, you may think it's dead with no active users left. Meanwhile, development continues and they regularly post updates. Does this price action mean anything in the end if they manage to finish their product? Not at all.

Then there’s Lisk, the project that everyone seems to have lost faith in despite its brilliant idea. A blockchain that allows you to write smart contracts in JavaScript, one of the most popular coding languages in the world. The volume is very low - around $650,000 per day, which is a small fraction of its total market cap, equal to $198 million. However, they continue development, having recently released the long-awaited SDK. Did it affect the price or volume? Not even by a cent. Will they deliver? Of course they will, as they have enough funds to maintain themselves for many years. The performance of their token is irrelevant until the project’s completion.

Do you think you heard them all? Check this one out: Max Crowdfund – a blockchain platform for real estate management. It started development in 2018, when it raised funds through a seed round and the first phase of their MPG token offering, and it already has more than 70,000 users. They have a very strong team from Jelurida, the company developing Ardor, and they already have a working platform – the International Property Crowdfunding Platform on the blockchain. They also have real operations and turnover, yet at the same time, their token has almost zero volume because they refuse to allow anyone to create fake volume on their token. There's only a small amount of MPG tokens in circulation, and it seems that the majority of holders don't want to sell them. That's why, again, it's important to look at the potential of the project, its team, and the company behind it (if there even is one), instead of market metrics. 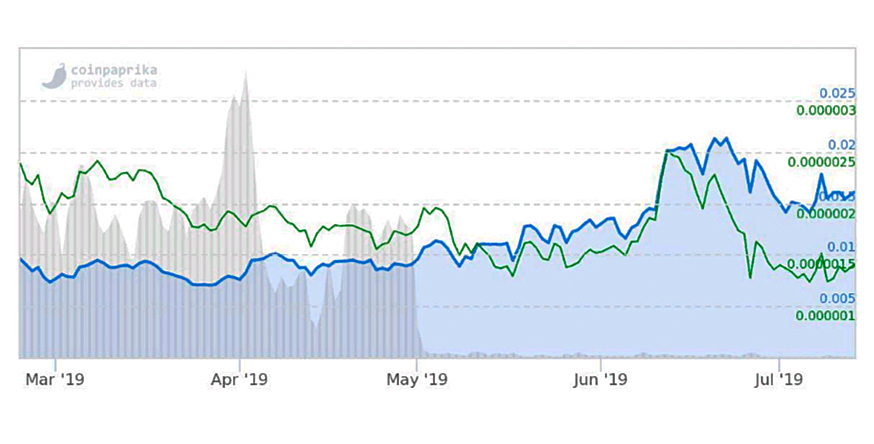 The crypto market can be fairly shady. Like any emerging market, it still doesn’t have any defined, clear-cut rules. All projects, both large and small, set their own rules and follow (or don’t follow) them at will. To navigate this Wild West without losing your hard-earned money, every investor must set their own rules, too. One of these rules must be “Don’t ever look at hyped projects.” It doesn't matter, the fundamentals should be there – a strong team, a clear vision, and a product, like Max Crowdfund has, or a strong idea, like Lisk.

The market appreciated Amazon 10 years after the dotcom bubble. In crypto, time flows faster and the market cycles are shorter, so we may see a new altcoin soon. Can you guess what projects will be among the leaders? Only those that give real value and a unique experience to their customers. During the previous alt seasons we’ve seen a lot of vaporware, but now it’s time for the real projects.