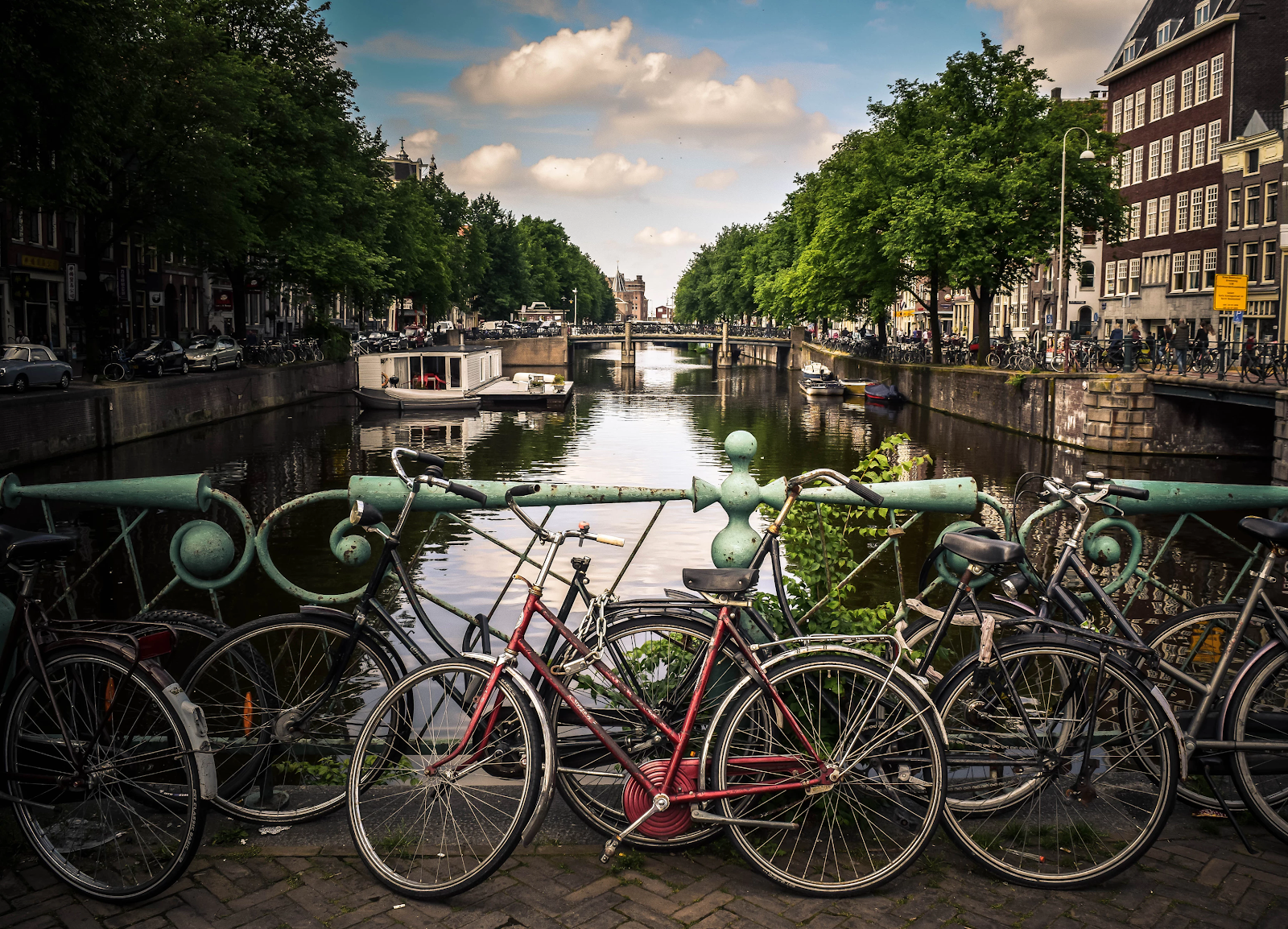 Today, we’re going to catch up with their CEO, Thierry Schellenbach to compare and contrast the startup scenes in Amsterdam & Boulder (where he has offices).

For previously sections of this interview, please visit:

David: So you’re based in Boulder, started in Amsterdam. Great places to live. Could you tell me some of the good and bad things about the startup scenes in Boulder and Amsterdam?

Whether you’re in Amsterdam or in Boulder, if you want to talk to a founder of a big company it’s really just an email away.

I think that’s a big difference — at least from what I hear from friends in the valley — that it’s sometimes harder to connect to people over there, rather than both in Boulder and Amsterdam where it’s very simple. For example, I emailed the CEO of Elastic when we were just starting out with Stream, and ended up having coffee with him. That’s the Amsterdam startup ecosystem. People tend to be open, friendly, and willing to give advice when asked.

One large difference between Boulder and Amsterdam is the venture capital industry. A lot of US-based venture capitalists are still hesitant to invest in companies from Amsterdam and Europe. Being here in Boulder gives us access to local VCs as well as VCs throughout the US.

While Amsterdam is fairly small, it is becoming quite a tech hub. Many people from the rest of Europe want to move there. We found it to be a great place for hiring strong engineering talent, which has greatly contributed to Stream’s success.

The Netherlands also has a highly skilled migrant program. This makes it easy to hire talent from outside of the EU, which is a big advantage.

With the coffee cultures, do you see much difference between Amsterdam and Boulder?

Well coffeeshops in Amsterdam are very different than Boulder. But all jokes aside, there really is a lot of overlap. Boulder and Amsterdam are both crazy about coffee, craft beer and cycling.

However, a big difference is the cultural diversity. People from all around the world live in Amsterdam — something that Boulder lacks.

What are the downsides of the Boulder startup scenes?

The downside to Boulder would be the cost — salaries, office space, and housing prices have all skyrocketed. While it’s not at the same level as Palo Alto and San Francisco (yet), Boulder is becoming increasingly expensive in comparison to other places in the US.

And do you think that bubble is gonna burst or it’s gonna become more and more of a tech hub?

The ecosystem and the venture capital industry here are very strong. People love living in the mountains, right? So, if you want to create a startup, enjoy living in the mountains, and want to be close to snowboarding, skiing, and hiking, Boulder is the place to be. I’m not sure if it will ever reach Silicon Valley heights in terms of price, but I do think it will keep on growing. Google is also moving many employees over to Boulder so that’s fueling the ecosystem.

What about Amsterdam and the EU as a whole, do you think the startup and VC ecosystem will improve?

Well if you look at VC funding in The Netherlands in 2017 you’ll see it’s already improving. It’s nowhere near the VC industry in the US, but it’s definitely better than it was a few years ago.

This is a tricky topic and hard to predict. Keep in mind that many VC firms only invest during certain stages of a company’s lifecycle. Some focus on seed rounds, others invest in A rounds or even later stages. Because of this, it’s hard for a single firm to decide that they want to invest in Europe. A VC firm that decides to invest in Europe can be very selective in their investments and invest at low valuations. On the other hand, the lack of investors available for the later stages increase the odds of this early investor losing their money.

The is a lot of startup talent in Amsterdam and the EU, but the ecosystem from the seed round untill IPO/acquisition has a long way to go — this cycle is hard to break.

Do you see companies from the Netherlands raise funding from US investors?

One of the first things they teach you in Techstars is that it’s really difficult to raise money from US investors when you’re not in the US. Most EU founders that have tried to raise money from US investors fail. I think part of it is caused by very few partners in the VC firms having a regional focus. Another part is just that fundraising happens via networking. It’s hard to build-up a network while you’re in a different country. But, it seems to me the most prominent reason is that partners are hesitant to invest outside of their home country. I’m honestly not sure why this is the case.

There are a few Dutch companies that did succeed to raise funds from Dutch investors. Micha from Wercker raised funding in the US. MessageBird participated in YC and raised money from US investors. However, they were already very successful before they raised the US capital. For later stage deals, I think investors are more willing to look at other countries as there are few viable companies to invest in.

So while it is possible to raise money in the US as a European founder, the cards are really stacked against you.

That’s interesting, how is the startup ecosystem changing in Amsterdam?

Well, one recent change is that a few US companies started hiring talent in Amsterdam. Uber and Atlassian both have large teams there. It’s pushing up wages and making it harder for startups to make ends meet. On the other hand I do think it helps to build up the talent pool that the startup ecosystem so desperately needs.

Did you encounter any cultural issues caused by having teams in 2 countries?

We actually have 8 different nationalities at Stream. It’s fun to work with people with such diverse backgrounds. It also gives the occasional laughs when my cofounder and I mess up the American pronunciation. 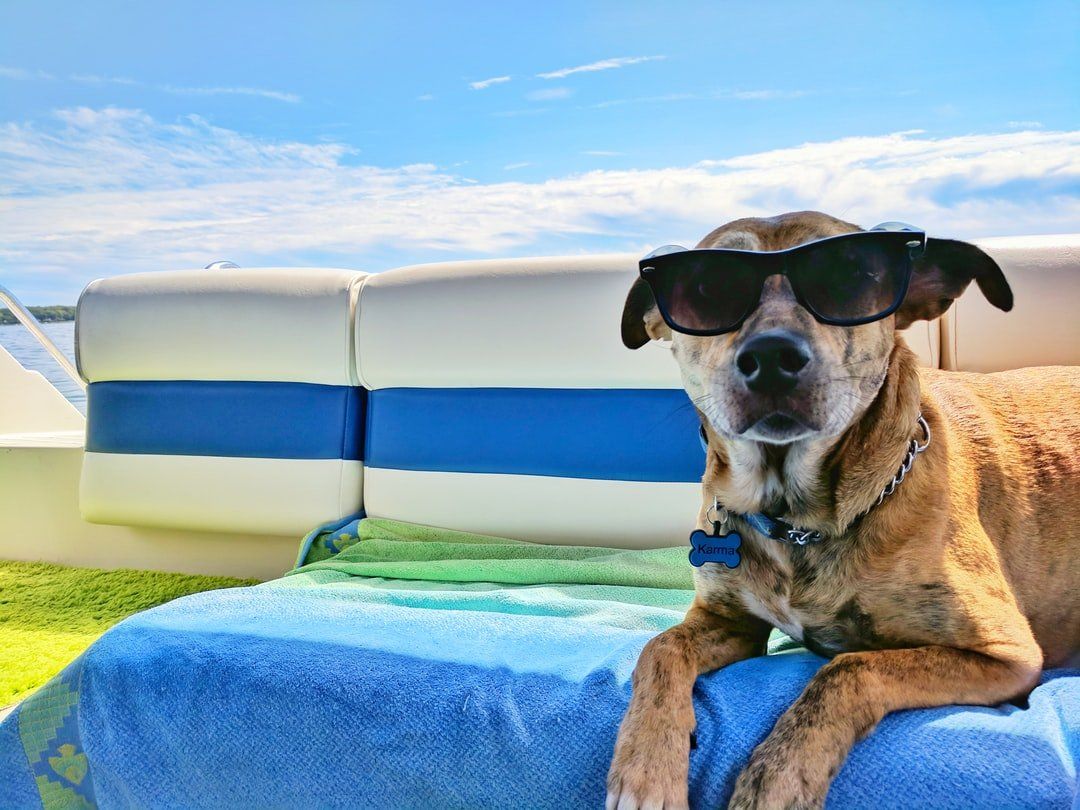 Doughnut Economics in Amsterdam Prove 'Economy or Life' to be a Fal...