During the bitter cold darkness of the last Bitcoin bear market I launched a series of interviews called the Bitcoin Bear Market Diaries. Despite the fact that Bitcoin had significantly dropped in value there still remained a core group of Bitcoiners who were unphased and determined that Bitcoin would bounce back.
These interviews featured many of these voices and their thoughts and market perspectives during this turbulent time. The common thread throughout all of the Bitcoin Bear Market Diaries despite the bullshit "Bitcoin is going to die!" rhetoric was that Bitcoin would rise again.
Fast forward to where we are at today. Bitcoin is back bitches, just like we knew it would be!
Many of the individuals who read the Bitcoin Bear Market Diaries urged me to start a new series after killing it off when Bitcoin crossed 8k usd. With that said, I would like to introduce you to the Bitcoin Bull Market Diaries. This new series is similar to the old format, but with different questions and new voices.
Hodlonaut is a long time friend and ardent Bitcoiner whom many of you know as the legendary Space Cat! Hodlonaut was the very first Bitcoin Bear Market Diary, so I thought it would only be fitting that he kick off the Bitcoin Bull Market Diaries series. Best known for his work on creating the viral sensation of passing the Lightning Torch, Hodlonaut's perspective and insight is something everyone can learn from.

Any last words of wisdom?
I’ll let Marcus Aurelius round this off.
"If it is not right, do not do it. If it is not true, do not say it."
Stay tuned for the next Bitcoin Bull Market Diaries. I have some awesome interviews in the queue and will be dropping new volumes regularly. Special thanks to Hodlonaut and all of our fellow Taco Carnivore Bitcoin Plebs out there! Thanks to @CryptoScamHub for the awesome meme used in the cover art! 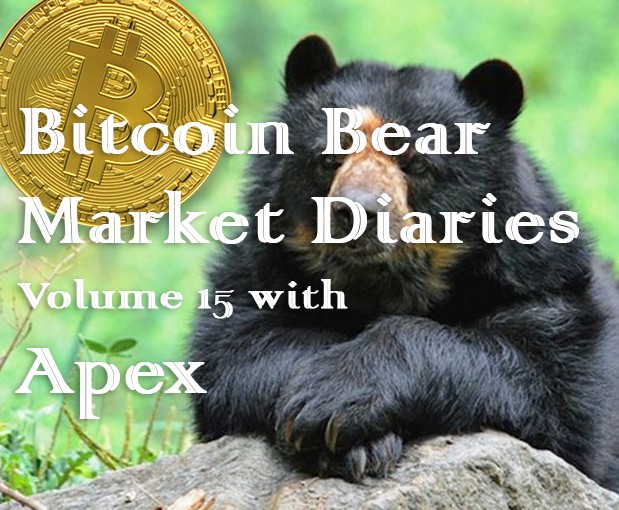