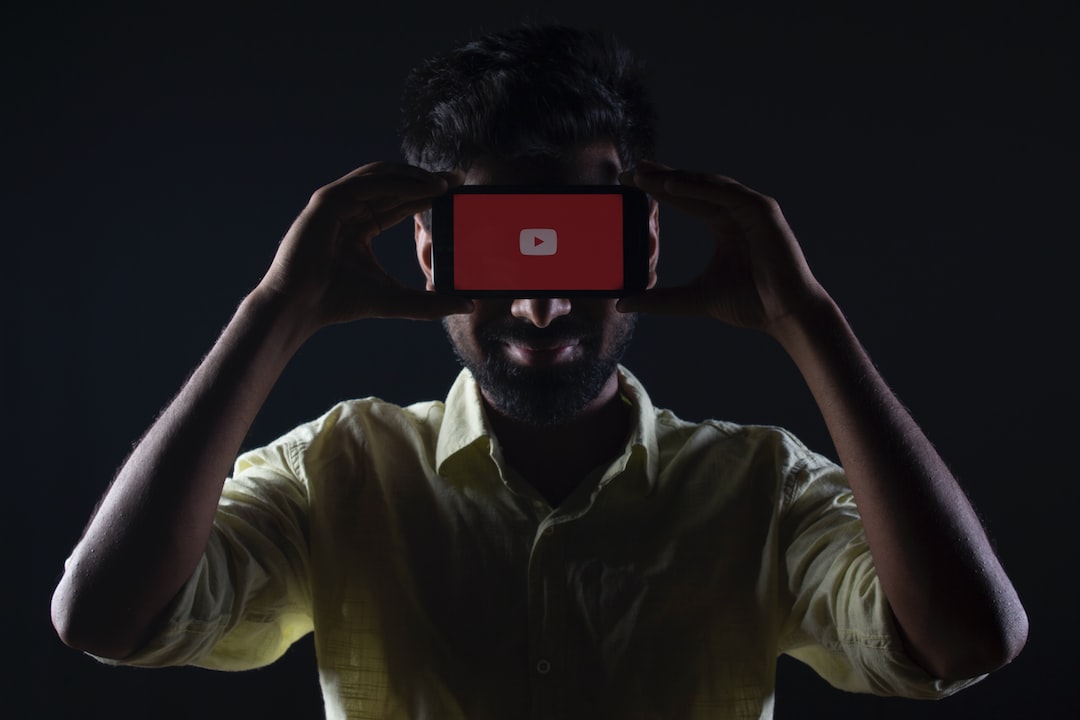 Movie and TV show streaming app ApolloTV has shut down following threats from the Alliance for Creativity and Entertainment. The global anti-piracy coalition hand-delivered a cease-and-desist notice to the developer
behind the software, the terms of which he immediately complied with. 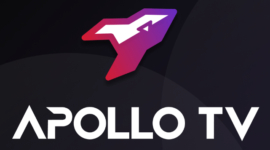 While third-party Kodi addons remain popular with those seeking free access to premium video, standalone apps for Android and iOS have gained traction in recent years.

Easy to install and use on set-top boxes, tablets and phones, these tools often provide a Popcorn-Time or Showbox-like experience, offering the latest movies and TV shows in a familiar Netflix-style interface. On the one hand, they’re popular with users but Hollywood studios and other content creators consider them a risk to their business that needs to be countered.

ApolloTV is a relatively recent addition to the growing market. Available for iOS and Android, the application gained a reasonable following and is featured in dozens of tutorials and YouTube video installation guides. At the time of writing, however, it seems highly
unlikely that the project will continue.

Over the past several days, rumors began to circulate that ApolloTV would be shutting down. The whispers suggested that the application’s developer had been targeted by copyright holders and as a result, the app would be discontinued. Counter-rumors suggested that the developer simply wanted a way out so TorrentFreak approached ‘Sam’ directly to find out.

“I received a cease and desist from the Alliance 4 Creativity – the same people who took down Openload and Streamango – citing ApolloTV making available copyrighted works copied and hosted by unaffiliated third parties without permission from the copyright holder,” Sam informs us.

The claim seems reasonable given the circumstances. ApolloTV didn’t host any content of its own but did provide access to content hosted on third-party file-hosting platforms, a common feature among similar ‘scraper’-type applications.

As TF discovered, Sam made little to no effort to hide his identity so it appears that ACE had few difficulties tracking him down. However, while we reached him easily via email, ACE managed to discover his home address which enabled them to serve the cease-and-desist notice by hand.

“I was surprised that I actually received the cease and desist physically, in person (it was delivered by a court officer), at my home address,” he explains.

Sam says that he doesn’t have the time or the resources to fight a lawsuit and since ACE were very reasonable, he’ll be complying with their requests immediately. He doesn’t want to go into too many additional details but says that as part of the settlement, he will need to shut down the project’s Github page and hand over the Apollo domain to ACE.

At the time of writing, the official ApolloTV repository on Github has been taken down. ACE nor the MPA appear to have filed any official DMCA takedown requests with the developer platform so at this point things seem to be progressing quickly on a voluntary basis.

TorrentFreak sought comment from ACE on the reported action but, at the time of publishing, we were yet to receive a response.

Update: ACE responded and a spokesperson provided the following comment on the ApolloTV case:

“As part of the Alliance for Creativity and Entertainment (ACE) ongoing efforts to protect the legal market for creative content and reduce piracy, ACE representatives contacted an individual in the United Kingdom suspected to be involved with the development, operation, and distribution of an illegal video streaming application.”