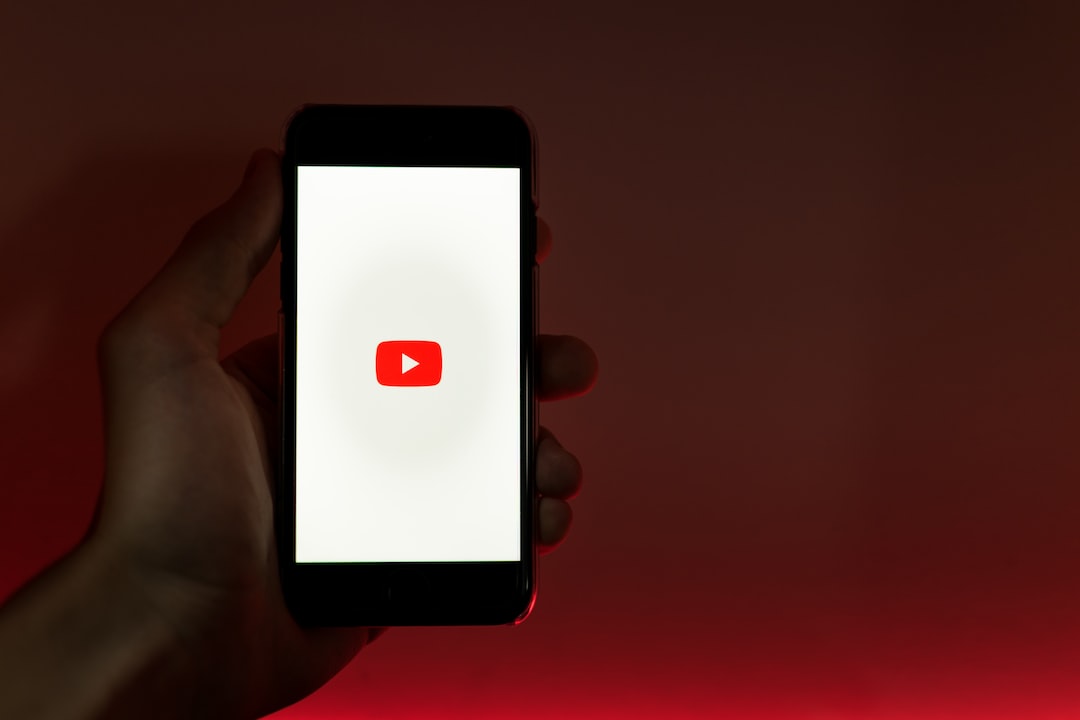 A dark parody cartoon depicting a washed-out Bugs Bunny as a sex offender has been hit with a DMCA complaint by Warner Bros. MeatCanyon, a channel with more than 66 million views, has responded with a new animation in which characters mourn his passing, stating that since Warner claimed the content as its own, they have now confirmed that "Bugs was a struggling rapist all along."

Despite racking up to close to 67 million views on its popular YouTube account, MeatCanyon’s cartoons are not yet mainstream fodder.

Thanks to the actions of a copyright holder, however, more publicity is certainly on the horizon.

Many of MeatCanyon’s cartoons are extremely dark, featuring a creepy Ronald McDonald and Jimmy Fallon as a previously-masked character in Scooby-Doo, to give just two examples. But when Patreon-funded MeatCanyon released a two-minute cartoon entitled ‘Wabbit Time’ recently, the end result was a copyright strike on its YouTube account.

The parody cartoon is dark – super dark – and features a character that looks broadly like Bugs Bunny but is both predatory, washed-out, and a shadow of his usual self.

With horrible teeth, drooping teats and a foul mouth, this is clearly not the Bugs everyone is used to, despite sharing the same name. Following his opening line (“What’s up Doc?” which is trademarked but not copyrighted) he attempts to do something awful to a man resembling Elmer Fudd, which reinforces the disconnect from the original ten times over.

Reading between the lines, this was all too much for Warner Bros. As can be seen in the image below, the company filed a copyright complaint with YouTube and had the video taken down.

“Warner brothers just copyright claimed my wabbit season vid….so it’s removed and now I have a strike on my channel….but why [YouTube?],”

With Warner claiming its rights had been infringed and YouTube
effectively agreeing, it was the end of the road for the Wabbit Season
video.

“It is unfortunate that Youtube decided to side with Warner Brothers. Deleting my video, and giving my channel a strike. I worked very hard on that video and its honestly pretty sad to see it go. There was a lot of people who really enjoyed that video, and it at least makes me happy to know that so many people out there will miss it being on this channel,”

But the channel wasn’t done just yet.

In a new cartoon uploaded yesterday titled ‘RIP Wabbit Season’, numerous grotesque characters mourn the ‘death’ of the sinister Bugs Bunny while raising a pretty dark question: Why would Warner claim a video depicting Bugs Bunny as a “struggling rapist” as their own?

The truth, of course, is that Warner didn’t claim the video as its own but claimed copyright infringement instead. There’s little doubt that the cartoon is intended as a parody but that intent in itself doesn’t provide absolute protection under US law.

Should MeatCanyon choose to take the matter further, the intricacies of fair use would need to be examined by a court, including (but not limited to) whether Wabbit Season represented a comedic commentary relating to the original work that necessarily required copying its elements.

There’s also the matter of whether the new work has a detrimental effect on the market (or potential market) for the original work(s). No one could reasonably argue that MeatCanyon’s variant represents direct market competition for Warner’s version but the nature of the former could potentially cast the latter in a different light, at least in some eyes.

These are complex and potentially massively expensive matters to
definitively conclude (a reference list of ‘fair use’ case outcomes can
be found here) so it seems likely that MeatCanyon will accept the strike and move on. TorrentFreak reached out to MeatCanyon for comment but at the time of publication, we were yet to hear back.