Why I Choose Hacker Noon Over Medium

Noonies2020 Award Winner for the Most Controversial Writer of the Year

Book a call
with @nebojsa.todorovic

This isn't one of those I-pledge-my-allegiance-to-my-favorite-publishing-platform articles. I've seen that some of my fellow writers on Medium had to explain their decision to stay. That's both unnecessary and pathetic.

Why should anyone care whether you want to write on Medium or Hacker Noon or do both? I knew without even looking that these stories would be the editor's picks. They were. So, Medium wanted to make sure people read these "statements."

This isn't a war. This isn't some epic conflict between good and evil. For pity's sake, Hacker Noon and Medium parted ways. That's all there's to it. Nothing more. Nothing less. Why do you have to make a drama out of it?

So, how am I any different from the self-proclaimed and -made defenders of the Medium galaxy? Why am I sharing my story, in the first place?

Hacker Noon is doing just fine. They don't need advocates. I don't expect or ask anything in return for writing this article. No special treatment. No medal. As far as I'm concerned, my story can stay in the draft zone forever.

I actually still do care about Medium. I think it's not too late for Medium to get on the right track, for their own sake and the future of all their writers. In order to do so, I have to tell you a story about how Medium rubbed me the wrong way. Hopefully, no writer will have to go through all the trouble I did.

I Have Never Trusted Medium Stats

Call me stupid, but I really had the tough time trying to figure out the Medium stats. Yes, I know, there are reads, views, claps, and read ratio. OK, I get it. But, what about those little numbers - additional views? They "do not factor into read ratio," don't they?

That was the moment and that was the reason Hacker Noon stepped into my Medium story.

The numbers never lie, don't they? It was that simple. My stories published on Hacker Noon had more views compared to all other publications that accepted my articles by far. What was even more interesting and important to me, those "little numbers" were huge.

So, I asked a very simple and pretty straightforward question to the Medium support: who do you keep the number of Medium and Hacker Noon views separated?

No, it doesn't make any sense, but I moved along.

The math was simple for me. To be published on Hacker Noon meant to be viewed by lots of people. Actually, more than all other Medium publications that published my articles combined. Even the editor's pick couldn't match the views I used to get on Hacker Noon.

This is how Hacker Noon became my top priority.

Something Is Rotten In The State of Medium

I was aware that something was going in Medium's "backstage." But to be totally honest about it, I was minding my freelance writing business.

All publications, I got in touch through my articles, gave me the same bitter feeling and impression. It's Medium way or the highway. Again, why should I care, that's between Medium and publications they host. Right?

The things escalated. I got the infamous Medium email.

That was actually entertaining. I thought, Hacker Noon show me what you are made of. They did. I got an invitation to join Hacker Noon 2.0, which I accepted with joy. As a professional freelancer with no plan B, you learn to respect and support those who have the guts.

I migrated my articles to the new and independent Hacker Noon. Plain and simple, I migrated my best articles.

Now, I don't know if this was a pure coincidence or a "punishment" or something, but I got a threatening email from Medium.

So, all this time I was OK, and now all of sudden, I had to put my writing things on Medium in order. Right after my migrated Hacker Noon articles are no longer available on Medium. Interesting.

All The Things I Can Do On Hacker Noon

I never took a single dollar for my writing on Medium. Two reasons. One is strictly technical. The only available payment option on Medium is not supported for my country. The second, I make my living from freelance writing.

To be published on Hacker Noon or Medium or anywhere else similar is a matter of prestige for me. This is what I show to my clients. This is what helps me get the work.

I just couldn't care less where and how Hacker Noon ensures their funding. Hacker Noon lets me be. That's a definition of a fair deal.

Medium paywall. It's definitely not worth wasting my breath. If you're asking me, that's the latest nail in their coffin. When I see another brick in the writing wall, all I can think of is Pink Floyd as a proper theme to listen to while you're putting your hammer of freedom to work.

I don't think that the mass "exodus" of publications and writers from Medium is the most likely scenario. However, I'm pretty much sure that their paywall is going to be the most expensive wall in the history of writing. It's going to cost them a lot and it will hit them back like a boomerang, sooner than later, but that's not my problem to worry about.

The writing force is strong with Hacker Noon. They say that all great empires have fallen from within. I don't think so. Arrogance is a killer. It has ruined so many businesses, platforms, and writers. I place my writing bet on Hacker Noon.

Time will tell whether it's better to die a rebel or live in the publishing hell.

Here Is What You Need To Know About VPN For YouTube 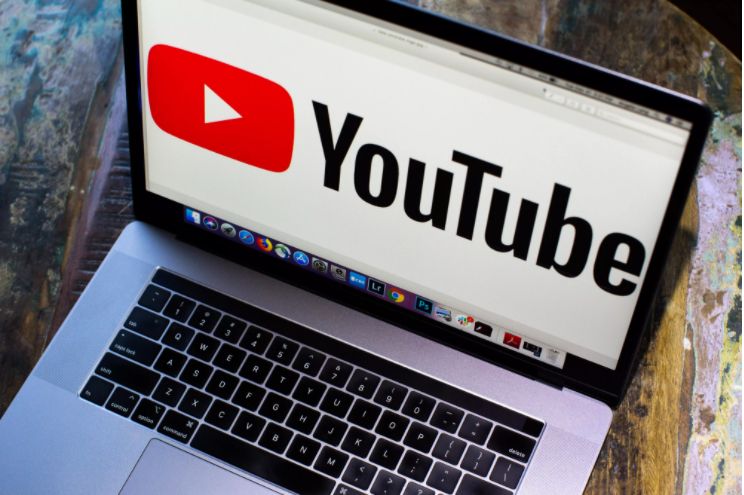