WhatsApp Users Hit 2 Billion: What Does This Mean for the Future of Privacy? 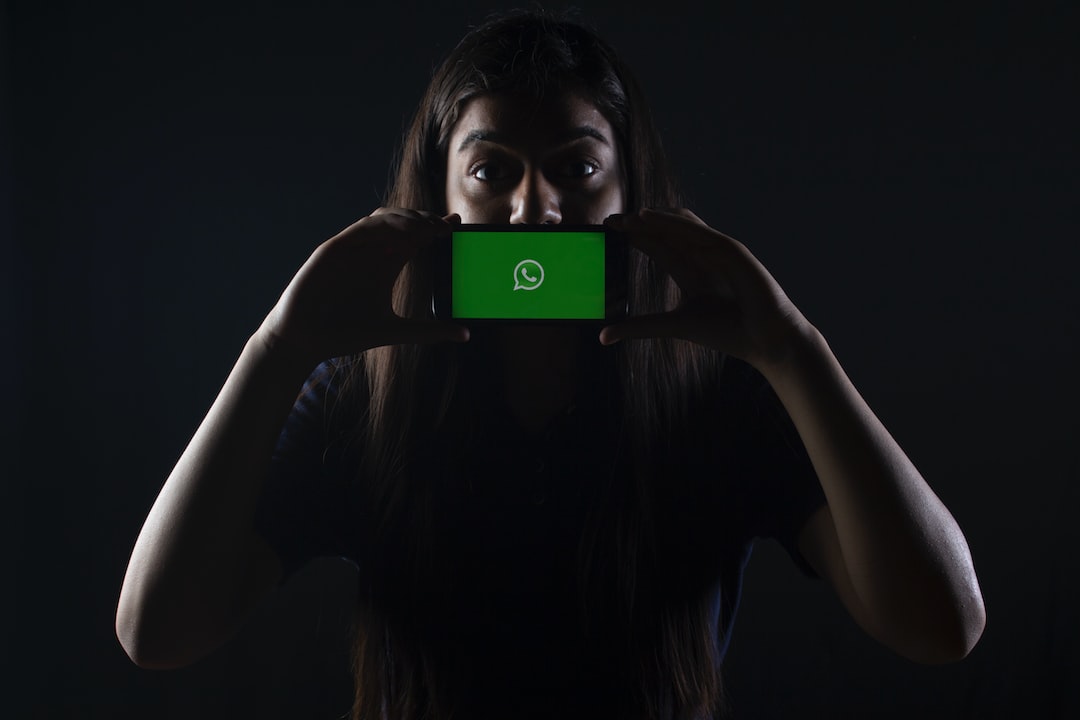 There are now over 2 billion registered users on the mobile messaging platform, up from 1.5 billion in 2017.

WhatsApp was founded in 2009 and later bought by Facebook. The acquisition of WhatsApp is the largest Facebook has ever made in its history.

Facebook made improvements to the platform after acquiring it. The most important update was the introduction of end-to-end encryption for messages, photos, videos, and group messages.

Privacy improvement was meant to make WhatsApp a safer messaging platform where users could communicate freely. However, after the phone of the CEO of Amazon, Jeff Bezos, was allegedly hacked through WhatsApp, users are now questioning the safety of the application.

According to reports, the hack stemmed from a video that had been shared via the mobile messaging platform.

The strength of the end-to-end encryption is highlighted in this case, as investigators were unable to study it. This is based on the FTI report obtained by Vice. Investigators observed that right after the video received, data, in large amounts, were infiltrated from Bezos’ phone. Data exfiltration is a common method used by hackers. They gain access using such means, targeting users through trending messages.

After the hack, Facebook reported a dozen security flaws, with some classified as ‘critical.’ Bezos’ case is a reflection of what may be occurring on a large scale and with over 2 billion users, the mobile messaging platform may be a ticking time bomb.

Hacks Fueled by The Need for Data

Jeff Bezos may have been targeted due to his line of work; however, for the vast majority of users, they are often victims of chance.

The business of data is a booming one. It has the potential even to influence election results as was seen in the 2016 US presidential election. It’s a no-brainer that companies are in constant search and need for accurate data, will pay almost anything if it fits their desired data sets.

As long as there is a need for data, people will devise more cunning ways to collect data.

The data privacy debate has resulted in legislation that cares for the safety of the user. These are being implemented especially in the European market and can be seen through the privacy updates being made by various applications.

Despite the move, user data is still vulnerable to various attacks. WhatsApp may have shown that its end-to-end encryption works; nevertheless, the platform did admit to critical security flaws in their servers meaning Bezos’ experience can be yours too.

Centralization gathers data to one central point making the point lucrative to hackers. A successful hacking attempt results in access to the entire network or sets of data stored.The practical solution is a decentralized adoption platform. This greatly increases data safety while demoralizing hackers through decentralized storage.

The easiest way of upgrading the security and control of your data is through adopting blockchain technology.

Already, there exist thousands of applications that provide services similar to those of centralized platforms.Decentralized applications for social media, video streaming, data management, supply chain management, and a host of other industries are all represented.

Further, adopting blockchain will probably result in the creation of new revenue streams. Most of the established applications reward their users with cryptocurrency for participating in activities within the platform. The cryptocurrencies have the potential to change in value, which may result in gains when traded over exchanges.

However, the main advantage of blockchain adoption remains the privacy and security of user data.

Blockchain Platforms Can be The Answer to The Privacy Question

﻿Platforms such as Instars are good examples of how the data industry can be saved before it’s too late.﻿

The platform has features that encourage users to submit their data voluntarily. Their main feature, Surveys, is specially designed for data consumers and producers.

There are many d’Apps that excel in their respective industries. Blockchain adoption by enterprises would help solve various challenges in banking, supply chain management, healthcare among many others. In fact, in all of these industries, data security, which is a major challenge, will be greatly increased.

Having crossed the two billion-user mark, there’s only so much that Facebook can do to protect user data on WhatsApp.

It's time for users to take their data security seriously by adopting decentralized networks that are safer, more secure and increasingly becoming efficient in their operations.

If you found this article useful and would like to view my other work please connect on LinkedIn!😎

Is Julia a Misuse of Free Software in the Name of Open Source? 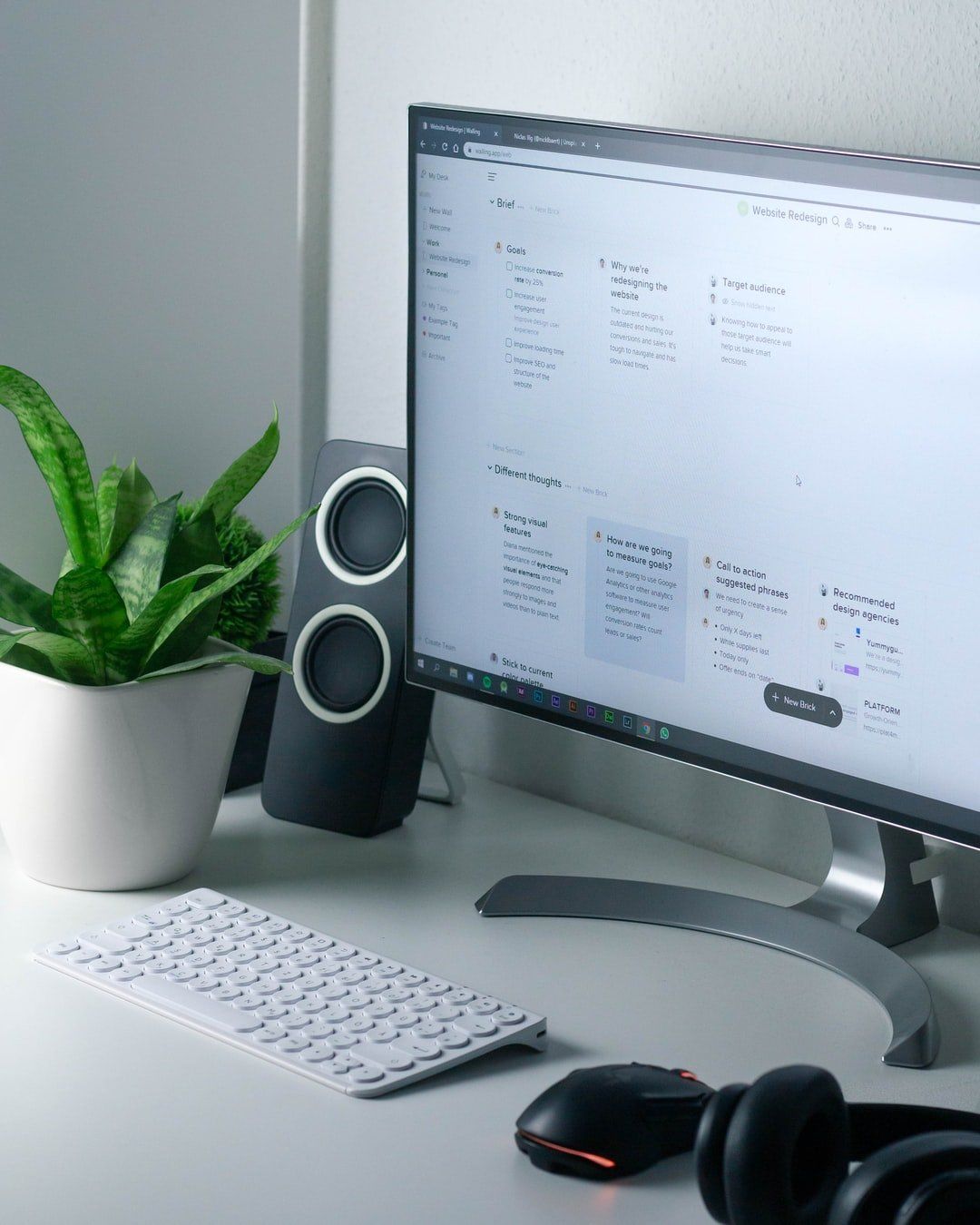