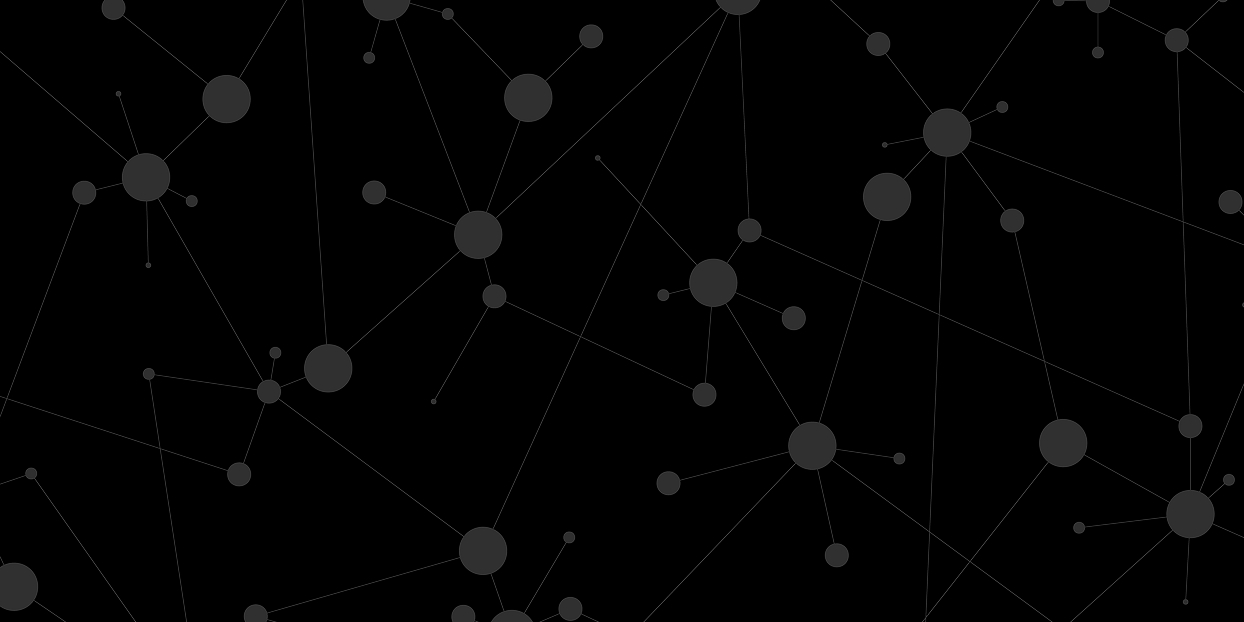 The decentralized governance movement loooooves to talk about taxonomy, which isn’t surprising, but it is tiring. For most people, lengthy taxonomy doesn’t leave them with a picture of what a Decentralized Autonomous Organization is.

This article will leave you with a picture, and as a bonus, a picture that requires zero knowledge of technical topics. (Including that I am using zero-knowledge to refer to information in your brain, not to a protocol for privacy.)

DAO as a Religion

This is not a pun about Taoism.

The major religions of the world have organizational structures that can help us understand what it might look like to be Decentralized, to be Autonomous, and even, what it is to be an Organization.

Let’s start with Catholicism. Catholicism is a Centralized, Non-Autonomous Organization. There is one Pope. The Pope is the Pope and the Pope says how it will go (with help from the Almighty, if you are a believer). The Catholic Church has more money than… oh, right.

Centralization is a good way to get lots of money, as for-profit companies, governments, and The Church know. This should be a hint to all of you out there with profit motives. There is absolutely no need for a new type of governance structure if you want to get rich. We have excellent long-term evidence of the efficiency of hierarchies in accumulating wealth and power for the people who are at the top.

Centralized organization leaders meet: We know who is who.

Next, let’s go to Protestantism. That’s more decentralized. Some of the Protestant groups are richer or more hierarchical than others, but fundamentally, the structure is centralized, with a bit more room for different leaders to make different decisions, with a specific set of rules. Many corporations, such as Google and Unilever, look like this. Decentralized, but not Autonomous.

Next, we have Islam and Judaism. These are religions that look more like a protocol than a company or government. If you want to understand DAO, these religions are both Decentralized and Autonomous.

I’ll focus on Judaism because I happen to belong to that one, and I know the protocol. There’s no central authority, though are some kinds of “foundation-like” bodies that meet and discuss certain standards, but in the end, every group goes off and does its thing. Some of the DAO member organizations are rich, some are struggling, some don’t have any funds to govern. Some groups have an official leader or a board, and some are governed by the members.

In this particular protocol called Judaism, if you have 10 people who belong to the DAO and they all wear a head covering of some sort (even a folded-up napkin), you may activate certain prayers or mourn. That’s the protocol. In some groups those individuals need to be male, but in some of the forks, females and males are both considered valid inputs to activate prayer. You do not need a leader or someone with any qualifications, and the 10 people could be any type of Jew from any other member organization, or even unaffiliated. People can join and leave any affiliate organization at any time, and they can follow the protocols with only a few questions or observations about the variations of specific forks. (Do we do the short or long version of this chant?)

Unlike the Catholic Church, there is no pool of funds. Members of any particular affiliated group fund their own activities. If you want certification of some kind or some service (officiating a wedding), you pay for those things. There’s no power to speak of, no leader to overthrow, no bank account. It’s also apparently extremely difficult to eradicate, despite many systematic attempts.

Centralized leader meets with DAO affiliates but can’t tell who is in charge. Note the head coverings denote slightly different protocols for each of the forks.

Centralized ralized leader meets with DAO affiliates but can’t tell who is in charge. Note the head coverings indicate slightly different protocols for each of the forks.

From that perspective Islam and Judaism are Decentralized and Autonomous Organizations. Each cell can operate completely independently of the other. They can and do help one another, and they can merge and divide in endless configuration, and everyone who is part of the DAO knows they are part of the DAO, but there is no power structure. Nobody could tell you who is “in charge” in any sense of the word.

Finally, there’s Buddhism. Buddhism is Decentralized and Autonomous, but it’s not an Organization. You can be bodhisattva anywhere you like, doing any kind of practice you like, even without saying you are Buddhist. So that’s a Decentralized Autonomous… something.

But it’s not on-chain!

Many people define a DAO as something that must happen on-chain, or at least through some kind of software. In that sense, religions are not DAOs.

OTOH, the entire dGov industry is now running around trying to find “use cases” to apply the technology, which, by the way, doesn’t work very well yet. What were you thinking when you defined your market in a way that you would have no market?

DAOtech and where it fits in

The current DAOtech/voting organizations that we see active in the dGov movement are Aragon, DAOstack and GovBlocks. Aragon functions as a DAO, although legally it’s a foundation. The organization allocate their funds through their own Aragon proposal and voting mechanism. Aragon’ speaks in more decentralized and non-competitive language than the other DAOs (though they do seem to have a bit of Not-Invented-Here syndrome when it comes to interop.)

DAOstack and GovBlocks are for-profit companies, and speak more like non-profit companies, though DAOstack takes more action in the area of interop than you might expect from a centralized organization. Neither GovBlocks nor DAOstack “dogfoods”, which is fine. You don’t think the CEO of a dog food factory eats his own dog food, do you? The DAOstack sandbox, Genesis DAO, is a funded kind of beta DAO for their technology, and as such, serves as a semi-formal contribution to the industry as a whole. (Full disclosure: I participate actively in Genesis DAO, and this research is a result of that participation.)

Theoretically, in any of these DAOtech implementations, users of the system could create a fork of the open source code and transmute into something completely different. Holochain, by design, seems to be most amenable to this type of splitting without it feeling like a “hard fork”. However, Holo seems to be developing its ecosystem quite separately from the rest of the industry.

Conclusions: What this Means for Your DAO

The first conclusion, which I iterate frequently, is that if you want money, don’t make a DAO. Make a centralized, for-profit organization. It works, it’s proven, it’s yours, and you get to be sovereign.

Secondly, if you are considering a DAO, it will probably look like a loose protocol that branches off to various forks with some overlap of interoperability. It might look like a movement. Some parts of it will be well-and others will depend on volunteers. Some of the parts may drift away and become indistinguishable from the original movement.

Finally, the technology is in extremely early stages, and doesn’t yet represent what decision-making systems look like in real life. Before looking at the technological side of the DAO, consider what you want to accomplish, and envision the ideal governance system. Afterwards, go out and find the tech (or push these guys to develop in that direction). If you start by adopting someone else’s system as-is, it may have unintended consequences that don’t fit with your original governance vision.

The #NoFork Movement, OR The Real Reason Why We Need DAOs

The Rise of Crypto Predictions on Decentralized Prediction Markets