What Do Regulators and Investors Want To See In Your White Papers? 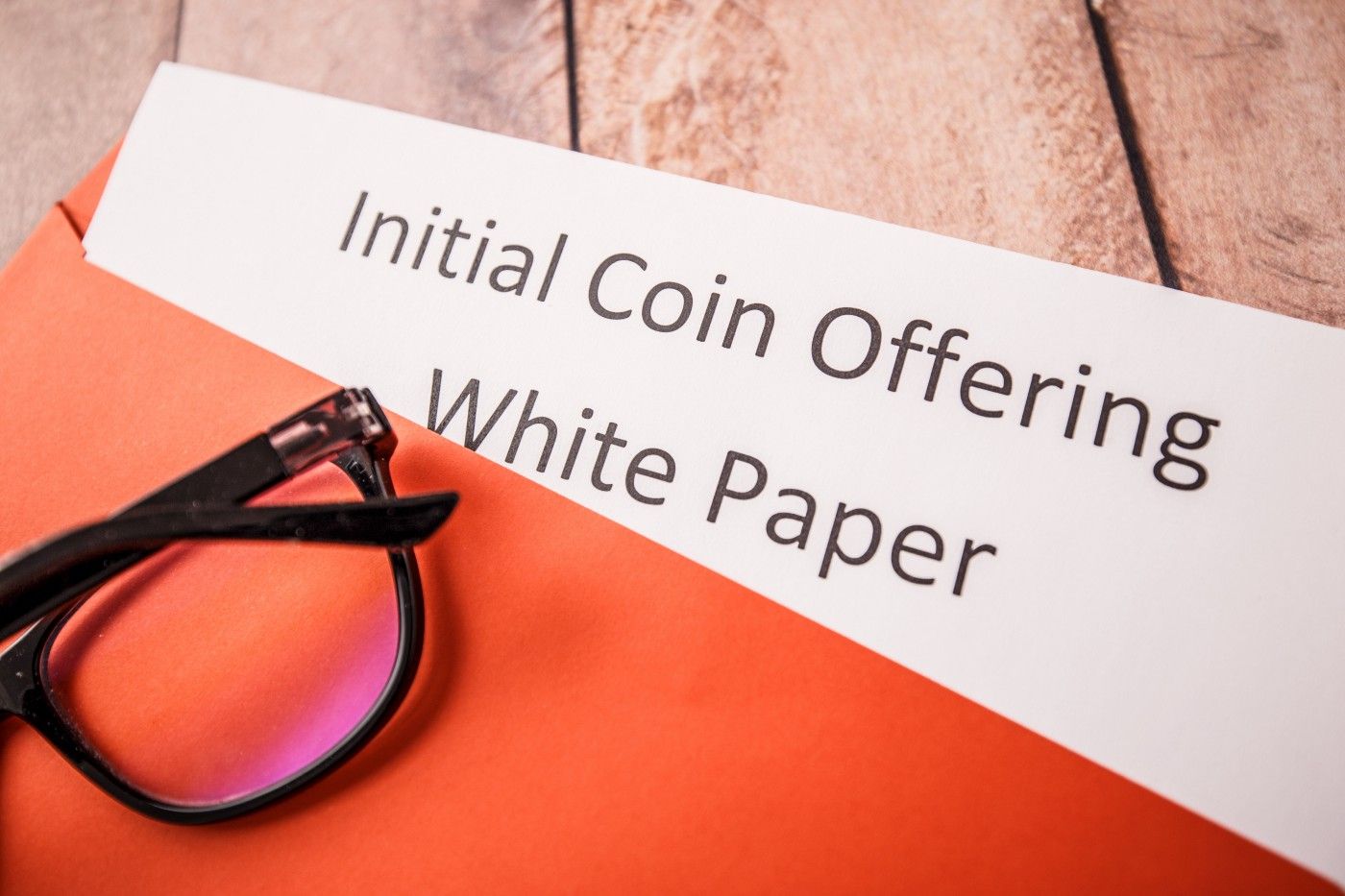 In September 2017, the Office of Financial Conduct Authority of the UK (FCA) issued a warning about the risks associated with the ICO. In particular, they directly pointed out to the weak level of White Papers, and did describe it like the risk of the “imperfect documentation”.

Instead of a prospectus for securities and an investment project, companies that are going to the ICO usually provide only White Paper, a document that basically does not contain comprehensive information about the project, and often it is misleading, while for a full understanding of the characteristics and risks of tokens it is necessary to have the view on complex technical and economic issues, taking into account the legal content. So it was said by regulator, and not only British.

Whitepaper is the central document of the ICO. It should clearly and briefly convey to potential investors the essence of the concept, its technical aspects, and the perspectives for investing in it. This document should receive special attention, since most investors decide to invest in the project based on its analysis.

According to institutional investors opinion, based on comments and remarks in the press regarding the manifestation of interest in the ICO, the following conclusions on evaluation priorities can be summarized briefly what is a qualitative document that must meet the following criteria:

In turn, regulators often pay attention to the criteria for evaluating ICO projects through their white papers. Particularly FINMA is interesting for its recommendations regarding the writing of such documents and the filling in of relevant project information in applications for authorization of the project under Swiss jurisdiction.

The general tone of the recommendations has two priorities in principle: economic logic and security.

The system of information disclosure embodied in the laws of many countries on securities is largely based on the fact that the founders of crypto projects are providing information about their company, management and securities (if their token is a security and not only), but also about the expected use of the investments raised.

This information is filed out with the SEC, FINMA, any other similar regulator in a particular jurisdiction. Accordingly, under the example of FINMA, you can understand the main criteria for evaluating the WP and the project itself and those moments that need to be covered:

Very often in the ICO it is impossible to identify the origin of the issuing organization or promoter. This creates a serious information asymmetry on the part of the investor. Without this information, it becomes impossible to know or determine what rules and legal protection can be provided to investors.

Therefore, in the information documents ICO should describe in detail where the issuer is located. Without verifiable geographical addresses, ICO-documents do not have any evidentiary meaning and will not be accepted for consideration

For investors, there is no more important information than the issuer’s financial statements. However, there is no such reporting for startups going to the ICO. ICOs tend to serve a slightly different purpose in comparing to traditional primary offers (IPOs). ICO is raising funds to solve technological problems.

In exchange for funding, promoters / founders offer tokens with various functions (currency, utility or security). Therefore, it is important in WP to describe in detail the technological problem that the crypto project is resolving, and what exactly its token gives — what functional it has. It’s just one thing to describe the problem and the solution, it is necessary that these words be subjected to a third-party audit.

It’s worth paying tribute to those projects that publicly post their codes on GitHub if they are available in the project — an important point. It would be nice to post publicly the financial statements of the crypto project after the ICO.

Being able to analyze balances, cash flows and income statements, investors could assess the company’s performance, make sound assumptions about its future effectiveness and profitability and assess the value of the company’s securities.

Tokens can have many different qualitative and economic functions. If the coins meet certain rules, such as the ERC20 standard, the disclosure should clarify what this means for the average owner. It is also necessary to justify the choice of this or another standard of the token.

The token descriptions should indicate the intended use of coins issued at placement, their number quantity, whether the founders have reserve coins, and how / when they can liquidate them. Justification for the above actions and choices.

Also, the regulator needs to notify when the token will be generated, when the platform, what ICO terms, how the token transfer to users/investors, give a clear functional and economic description of the token. What rights will guarantee and provide the project’s token for investors, how they will be documented, how and where the token can be purchased or sold after the ICO.

Investors should be informed about how the auxiliary infrastructure works — the blockchain, and how this will affect the management of the token. There should be disclosed a mechanism for consensus for the blockchain, the parameters of software updates for the virtual currency, and also how the decisions of the soft developers will be coordinated between the holders, miners and other members of the network.

The choice of the type of blockchain (especially since today there are more than 40 types with different technical and functional characteristics) should be justified. If you develop your own private block. It is also worthwhile to justify this decision, additionally paying attention to the description of its competitive advantages in the market.

Information on the business experience of executive directors is a general requirement when disclosing information in registered public offerings. They give investors a sense of quality management and a belief in the success of the company.

In ICO, where firms have a limited life history, and the technology in question can be exotic, similar information can be particularly useful about the technical skills of the whole team and its advisors from various related fields of science and economics.

Therefore, founders must provide all relevant information regarding key engineering skills, qualifications and so on. In turn, FINMA within the framework of this requirement has, if necessary, the right to conduct interviews with team members.

ICOs should describe the possible risk factors that can affect token holders in the proposed document. Coin holders should be aware of the current status of projects and products, at what stage they are, whether they function. Investors should be fully aware of potential vulnerabilities for hacking, data loss and network failures. All possible risks should be considered and ranked according to the degree of probability of the realization, and methods for their minimization and elimination of consequences.

When a project is financed by investors, the question of the value of the investment and the distribution of the shares between the investors and the initiators of the project always arise. The project team in its white paper should reflect the elementary assessment of its crypto-currency start-up, because such an assessment serves as a basis for making informed decisions by both sides. In this perspective, the leading regulators are paying attention to the fact that it is desirable to consider the following parameters in the document:

One of the important things that both institutional investors and regulators point out as a necessary requirement for WP is that almost all documents do not present a clear schedule of work after ICO for the project. Road Map — only shows the intentions and milestones in the development phases of the project, but what kind of work and in what time frame they will be implemented no one shows that does not give ICO advantages.

Further, regulators and institutional investors cannot ignore the question of compliance policies in White Papers, as they will monitor:

Are regulators disgusting in the eyes of crypto activists? Perhaps so — they are bad. However, the sence of such analyzes and monitoring is obvious — minimization of the scam and preventive protection of investors. Also, first of all, when analyzing white paper, there are a number of specific things that the regulators already pays attention to:

The use of open blockchain and ICO

An open blockchain is a slow and expensive database that provides a guarantee of consensus between independent transaction participants without the involvement of centralized middlemen. Despite of many predictions, the practical use of public blockchains in other areas is difficult due to the low speed and high transaction costs in the presence of effective centralized solutions. The absence of a well-grounded need to use blockchain and own currency (token) is the most frequent problem of White paper ICO projects. As a result, many platforms and marketplaces remain at the idea stage, or their implementation is different from the declared one. Projects that reach the industrial launch, even begin to accept for payment the fiat, reducing the value and cost of the token. Most White paper is silent about the need for blockchain. Many try to attract investments through the introduction of blockchain in new industries. The substantiation of the need for it, as a rule, is absent.

For ICO one uses either a readymade or own blockchain. In the second case, it is necessary to create a network, to attract and pay for the services of miners to confirm transactions (consensus). Most use ready-made platforms as: Omni, Waves, and Ethereum that is the leader with a large margin. Due to the popularity of the Ethereum network is overloaded, the growing demand raises the cost of the Ether currency and, as a consequence, the cost of the ICO. The ICO terms and the functionality of the token are formulated in a smart contract that carries risks to all participants. A smart contract is a program code that can contain random errors or deliberate “bookmarks”. If the network is overloaded, execution is delayed, that can affect the result.

Valuation of the token is more like a valuation of gold or a fashion thing in high season, when a limited supply is not able to satisfy the rush demand. With a balanced demand, it should be determined by traditional methods — project development forecasts and the nature of the token. But in most cases it is still determined by PR, White Paper marketing and ICO-sales techniques.

The traditional evaluation of a token as a currency depends on parameters that are difficult to determine at the beginning development stage. In addition, the token is of a dual nature, which makes evaluation more difficult. Investors expect the increase of a token price, marketplace customers — a fall of the service costs, which is expressed in tokens. The value of the token is inversely proportional to the cost of the service unit. Therefore, preparation and technique of ICO is still the main thing that determines the capitalization and cost of the token. That is the problem.

ICO participants are immediately targeted for attacks. The volumes of ICO cause a surge in the interest of hackers. On average, more than 10% of ICO funds are lost as a result of attacks. Hackers are helped by the hype, the absence of a centralized arbitrator and the irreversibility of transactions in the blockchain. The founders focus on attracting investors, security often goes to the background. Hackers successfully use this. The more “untwisted” and large-scale ICO, the more attractive it is for attacks. For the project — it’s a loss of reputation. For investors — this is the loss of personal data that is necessary for the KYC procedure or for trading on crypto-exchanges. Therefore, security issues and methods, as you will decide in the project, are part of monitoring your project. 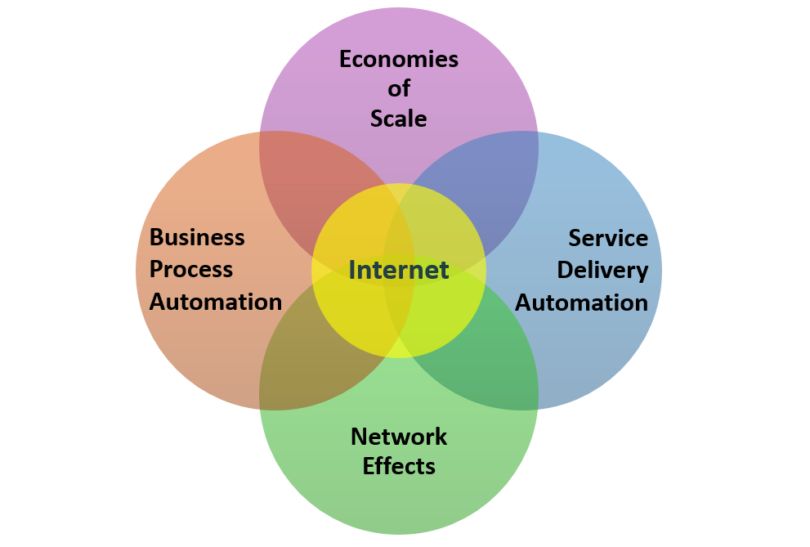 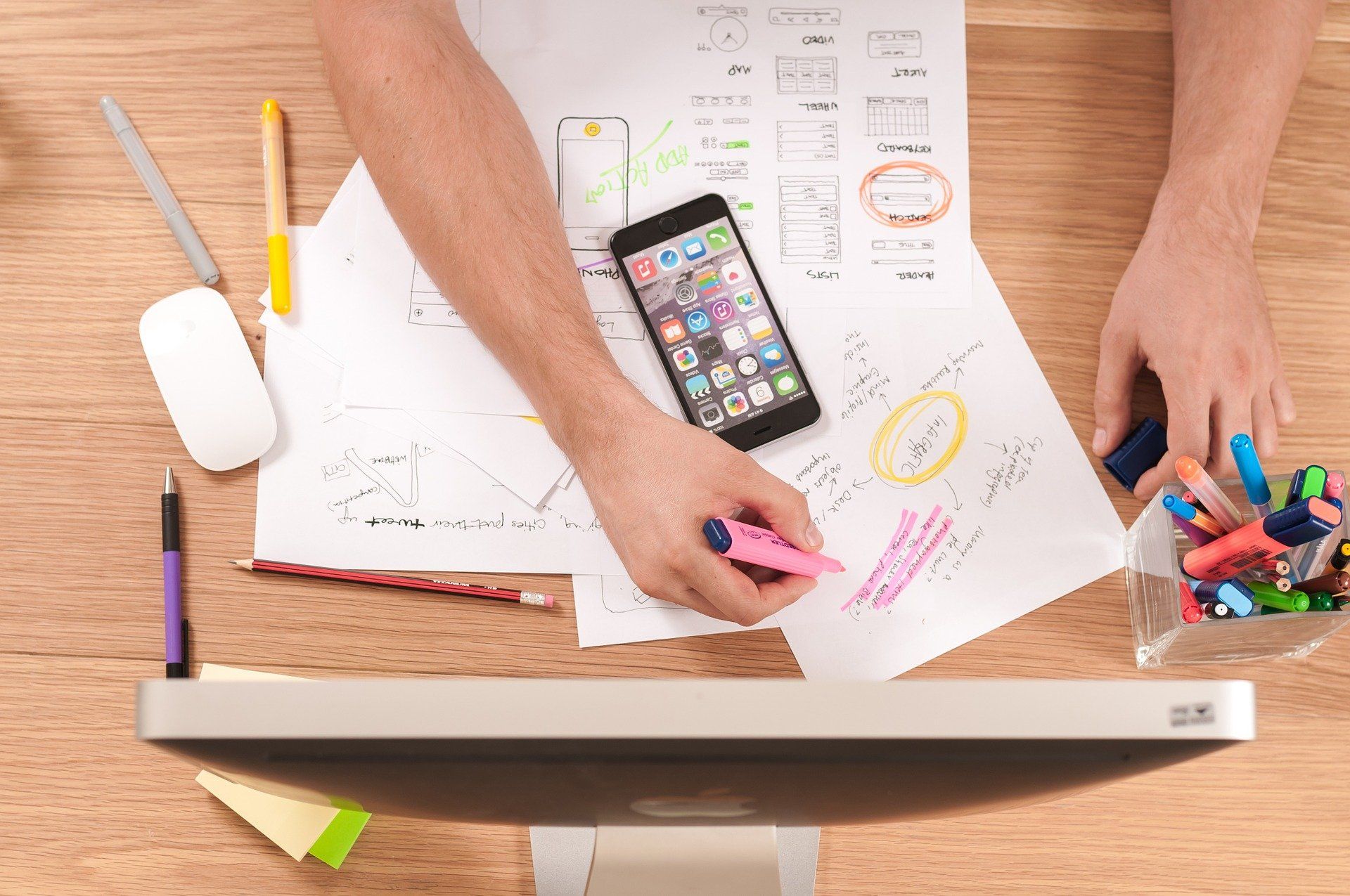 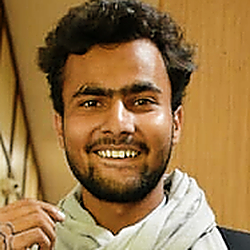