What Are the Requirements for a Modern Crypto Wallet?

Out of the 18 million of mined Bitcoins, nearly 27% are out of circulation, and most of those are supposedly lost. There are several reasons for this; some of them belong to owners who are gone, some of them belong to Satoshi himself, but the majority of them are lost due to mistakes in money management. That's why the importance of crypto wallets increases every day, as the value of the remaining Bitcoins increases with every lost BTC.

The first crypto wallet was developed by Satoshi, and it was very simple: it allowed for the generation of new addresses and sending BTC to other people. No special measures were taken to protect or recover the private key, and it was easy to type an incorrect address and send coins to the wrong destination. But these were the early days, people weren't feeling like they were losing something valuable, a few cents at best. Gradually, Bitcoin’s value started to go up and holders started to look at it as a commodity to be traded. 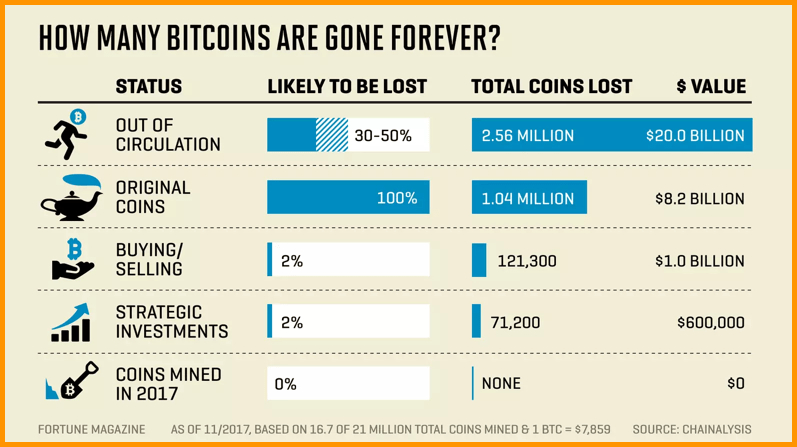 The first exchange was launched in 2010, called Bitcoinmarket.com. The next year, 2011, was the year when Mt.Gox was launched, and people started to use it as some kind of a wallet. The Mt.Gox hack (when its users lost nearly 650,000 BTC) taught us not to store crypto on exchanges, and the demand for secure crypto wallets increased. Over time, many new wallets such as Exodus and Jaxx appeared, with multi-currency support and new security features. Nowadays, there are a lot of competing wallets for any currency and in this article we're going to review some of them.

What gives us convenience?

In the early days of crypto most of users were tech-savvy. Cryptocurrency wasn't mainstream, it was rather the technology for geeks and developers. Thus, it wasn't necessary to build simple tools for Bitcoin users, it was enough to offer any kind of software to store and send coins to satisfy the demand.

Now however, as more and more people start using cryptocurrencies, its developers face new challenges: how to simplify such a complex system as crypto? Users don't care how crypto works, just like they don't care how their online banking or YouTube works – they’re just using it.

For many of them, the most important rule is that crypto software must be very simple and not bother the user with its underlying technologies. What are the requirements for a modern wallet?

In addition to these characteristics, it must incorporate a lot of security features that we expect from an application working with our money:

Okay, we've defined the rules, what are a few wallet choices that are suitable for our needs?

For this article we chose Coin Wallet, Jaxx, and Freewallet. All of them are good enough to be used. But our task is to define which one has most of the requirements for a modern crypto wallet.

First of all, we can compare them by number of users or wallets. Coin Wallet has 20 million of user-generated wallets, which has already transacted more than $120 billion. Freewallet has 3 million users. Jaxx has over 700,000 users. If we suppose that every user of Coin Wallet generated 2 or 3 wallets, then its total number of users far exceeds the user count of other wallets. Anyway, all of them are pretty popular, so we have to choose using more important metrics.

How do they hold the private key?

Freewallet doesn't even give you the private key of your crypto, as it’s a custodial service. You send crypto to it and it promises to save it for you. Jaxx can’t give such promises, because it has already lost $400 millions of its users to hackers. It happened in 2017 when hackers were able to get access to user funds by extracting the seed backup phrase and thus recovering the access key, even with the set PIN code.

The seed wasn't encrypted, so it was enough to connect to a device for 20 seconds via network connection to steal all of the necessary data. The breach was closed since then, but it's a poor consolation for those who lost money.

On the other hand, Coin Wallet didn't have such security incidents and it protects the private key with a seed phrase that is stored in an encrypted mode. Coin Wallet uses AES-256 encryption, one that’s been proven to be unbreakable despite the active public hack testing. Along with that, it also uses BIP 39 passphrase encryption that (as far as we know) makes it almost impossible to steal the phrase even by getting access to the device.

How easy is it to use the wallet on a daily basis?

All three of them allow users to set a 4-digit PIN and use that instead of entering the private key, which is a lot safer and easier. The interfaces for all three wallets are very user-friendly, but when it comes to functionality Freewallet and Jaxx are more limited when compared to Coin Wallet. The problem lies in the number of supported cryptocurrencies.

Coin Wallet supports more than 20,000 various tokens, almost everything that was ever launched on blockchain. Jaxx and Freewallet feature a certain number of popular crypto coins and tokens, around 30-50, that may be enough for many people, but those who like to buy small-cap tokens are left out.

In addition, all of them allow for the exchange of coins and tokens within the wallet itself. Freewallet implements its own algorithm for it. Jaxx allows instant exchange via Shapeshift. Coin Wallet offers even more: it’s partnered with two exchanges, Shapeshift and Changelly, so you will always be able to exchange your currency whenever you want to.

All reviewed wallets are ad-free. Initially, Coin Wallet had advertisements from Facebook, but when Facebook banned all crypto ads, the Coin Wallet team removed all ads from the wallets: iOS, Android, and Web Wallet, along with third-party tracking. Now the wallet is completely private, respecting all industry security standards.

Since then, Coin Wallet has implemented some additional security measures to ensure the privacy and safety of its users. Coin Wallet never reuses addresses, generating a new one for each transaction and it supports VPN and Tor Browser, so you can route all transactions through a random IP address. If you want to stay anonymous, then this is the wallet for you.

The last cherry on the pie: With Coin Wallet, you can choose the transaction fee, which will influence the confirmation time. The default fee will push your transaction in 30 to 60 minutes, the fastest one ensures that it will be confirmed in the next 0-1 blocks, and the minimum fee will leave you waiting for confirmation for 60 to 90 minutes. Needless to say, there’s no such features in the other two wallets.

Despite the mentioned concerns, all three wallets are good and have their own loyal user base. Some conservative users may prefer Jaxx because it has the best features for everyday use, supports most of the major cryptocurrencies, and can be integrated with hardware wallets. Freewallet is for those who can’t handle their own security and prefer custodial solutions, which will be keeping their funds safe for them.

And those users who want to keep thousands of tokens is one place, be the owners of their private keys, and exchange their coins with ease will definitely enjoy Coin Wallet. All of these wallets are free, well-rounded solutions for storing and managing crypto, so the choice is yours. 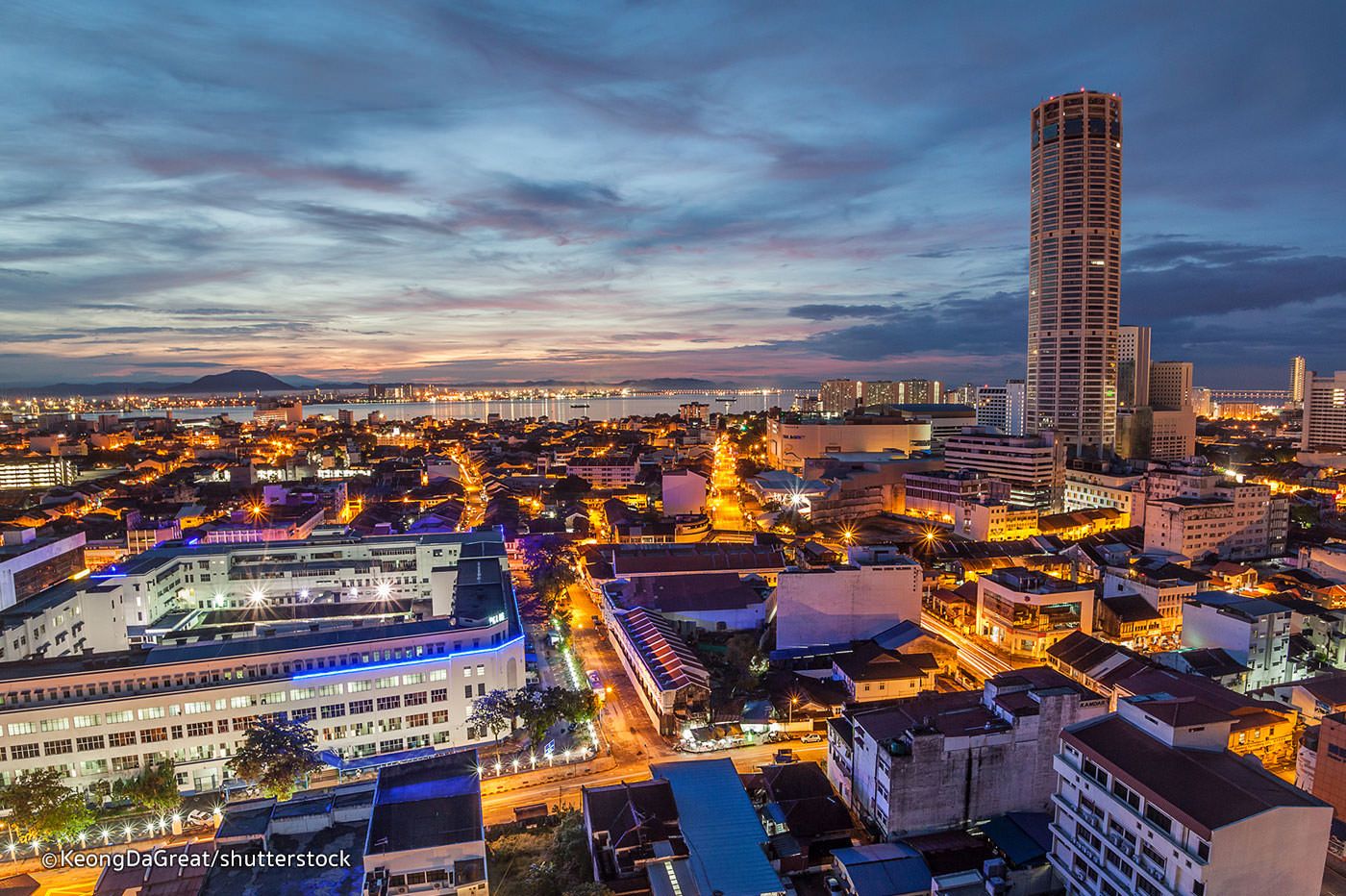