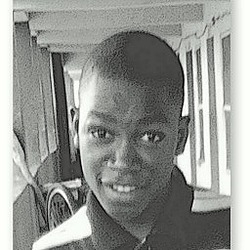 If we truly understand what Satoshi did with Bitcoin, making you your own bank, we ought to recognize what Mark Zuckerberg is about to do with Facebook, making you the master of your life.

First, by giving you the ability to interact with the people of your choice, paying no mind to the country you come from or the god you worship.

Second, by freeing you from the monolithic-oppressive misguides, you obtain from local churches, local mosques, local schools or local communities.

And by offering you globally curated education that is fair, even with your right to make informed choices.

Facebook is such an incredible corporation, with a worldwide reach of about three billion people, it has what it takes to roll out concrete impacts on the world at large.

Impacts which are much greater than what some countries could ever offer you even if you combine them together.

Yet with such potential on Zuck’s hands, Facebook is yet to lift people out of the problems they experience under corrupt politicians and totalitarian leadership across the globe.

So, in this text, we will discuss what Mark Zuckerberg’s biggest dream is, and what keeps him from achieving it fast. Then, we will finish it, urging privacy and open web advocates to rest their arms, instead of working to put Facebook out of business, they should help Mark in achieving the open world we all dream to have.

First and foremost, understand that authorities from state to state, despite everything done to decentralize their power, they still exercise a very large control on citizens without first considering what people think is best for themselves.

Some totalitarian governments even impose on citizens — the religion to be practised, the food to be eaten, the cloth to be worn and the currency to be spent. Even who to be friends with? And who to be against? All these are done without people chanced radical choices.

Isn’t that slavery? And as long as people are still subordinated to states, and even deprived of their rights to personally decide what is best for them, humans are yet to be free.

In a world where slavery persists, injustice persists. Which is why we continue to experience corruption, nepotism, dictatorship, despite we’ve moved from the dynasties to a much open political system checked by periodic elections and independent judiciary system.

It’s high time we move beyond these problems by using decentralized internet technologies to further decentralized the power of every state and aid global inclusion with individualized justice.

Though a world without a centralized power seems almost unreal–too perfect.

But the determined Mark Zuckerberg believes it is achievable, even with the politics of the world kicks against his idea.

To many people, it was a good idea as we separated money from state with Bitcoin; separated church from the state with the printing press; and separated powers to guarantee independent judiciary, then why not continue to do the same?

Isn’t that what Mark Zuckerberg’s social mission is all about?

Yet people’s distrust in Facebook services has been slowing him down on furthering decentralization of power?

Which is majorly the reason Facebook’s Libra project is still on postponements and projects like Express Wifi and Free Basics faced criticism.

The hatred for Mark Zuckerberg’s company began long before Facebook even grew this big.

Check his record from Facemash, 2003, you’ll realize it has been long people around the world regard, Zuck, a tyrant assuming total control of nearly everyone’s life, using Facebook as the tool to capture people’s secrets.

Mark tried everything possible to convince people to confide in the company, but all his efforts failed, people continue to show gestures of resentments.

This anger grew worse as they caught Facebook’s involvement in the Cambridge Analytic scandal that pumped votes for the King of Debt.

And soon after the scandal came public, the actual war to put Facebook out of business breaks out.

Immediately, many users left Facebook, while some could only vex but couldn’t quit. The U.S government tried tearing the company apart. Facebook’s stock even tanked. Mr Zuckerberg, for the first time in his life, faced Congress.

Do you wonder why Facebook still operates today, with billions of people using its services day by day, after all the mess that occurred?

Yes, I wonder too, but whatever the reason might be, one thing is clear, and that is, although Facebook seems to have won the battle, Facebook came out really weak.

Which is why I’m bringing you to the awareness of what a great opportunity and beautiful chance Facebook is to every one of us, what a heavy loss it would be if we drop Facebook, why we ought to solve Facebook’s problem together and how we can help Mark achieve his dream?

Don’t mistake companies like this one for a perfect archetype, which, in this case, a new industry with no example to follow or learn from, surely, blunders are bound to happen.

Of course, privacy and security are crucial topics, which is much of what Mark improves on these days so that he might get people to obtain the future they dream.

Although Facebook seeks to provide the diversity of information from different people all of over the world and give everyman a platform to dialogue, it would take time, hardwork and money for the complete globalization to be achieved.

And only if people trust what he does, can we speed up the movement.

Mark has provided us with a rundown of his Masterplan to bring the world together in a 10-year window. The masterplan might potentially make the company a $1 trillion colossus, but it would boost the goodness all the world.

It’s worth noting that the company is technically already about four years into the 10-year plan. And among those plans are, using solar-powered drones to beam internet access to Earth; building hardware that would boost internet connectivity in dense urban areas; and launching a satellite to help provide internet access in less developed countries like countries in Africa.

In addition to that, Facebook Inc. has also spread its tentacles towards blockchain–towards cryptocurrency. Libra was formally announced on last year, June.

Libra is a permissioned blockchain digital currency proposed by Facebook. And the plan is for a new global payment system, making the unbanked banked, slow transfer faster.

Libra token is to be backed by financial assets such as a basket of currencies, and US Treasury securities in an attempt to avoid volatility.

Again, a world without a centralized power seems almost unreal–too perfect. But the determined CEO believes it is achievable, even with the politics of the world kicking against his idea.

Surely, it is a dream worth pursuing.

But in the midst of all these struggles, even if the politics of the world is keeping Facebook from achieving another level of decentralization and freedom for the masses, you don’t expect open web and privacy advocates sabotaging Mark Zuckerberg’s plan.

After all, isn’t of good the future of the open internet that we all seek?

Mark mentioned times without count, he isn’t after the profit. He only makes money to provide better services. Owes no one for his success, he isn’t a puppet that could be played by politicians or some power-hungry cabals.

Although the idea of putting Facebook out of business might sound great to some people, however, when you look at most decentralized social networks they are not in any way society-driven. And none can profit the world as Facebook would.

Among the so-called decentralized social networks that put up a fight with Facebook are Mastodon, Secure Scuttlebutt, Akasha, Diaspora, Sola, Manyverse, SocialX, Memo, Gravity and the list goes on.

But the biggest gist is none of them measures up to Facebook on any of those standards. Even for the fact they are many, should first tell you they are qualms.

Yes, unlike Facebook, decentralized social networks are not owned by any corporation, yet you can make a profile and post anything you want your friends to see.

Which means while Facebook is owned and operated by a single corporation that can capture your information, disturb you with ads and even shut down your social account whenever they want to, there is no company or government running these decentralized social networks.

But the fact is different from that. Yes, Mark Zuckerberg no longer has access to your secret information anymore, but can you protect your own server from being hacked by no-moral cybercriminals?

Even if you could protect your server by yourself (which I surely know you can’t), do you expect people to put up servers for themselves while knowing over three billion people are in extreme poverty?

And instead of building a decentralized social network or spreading reports on Facebook’s blunders, which won’t free us from any totalitarian state or corrupted political systems that keep exploiting the poor, let’s together seek ways to fix Mark’s biggest dream.

Empowering developers to own Code Security

What's Wrong with the Internet? 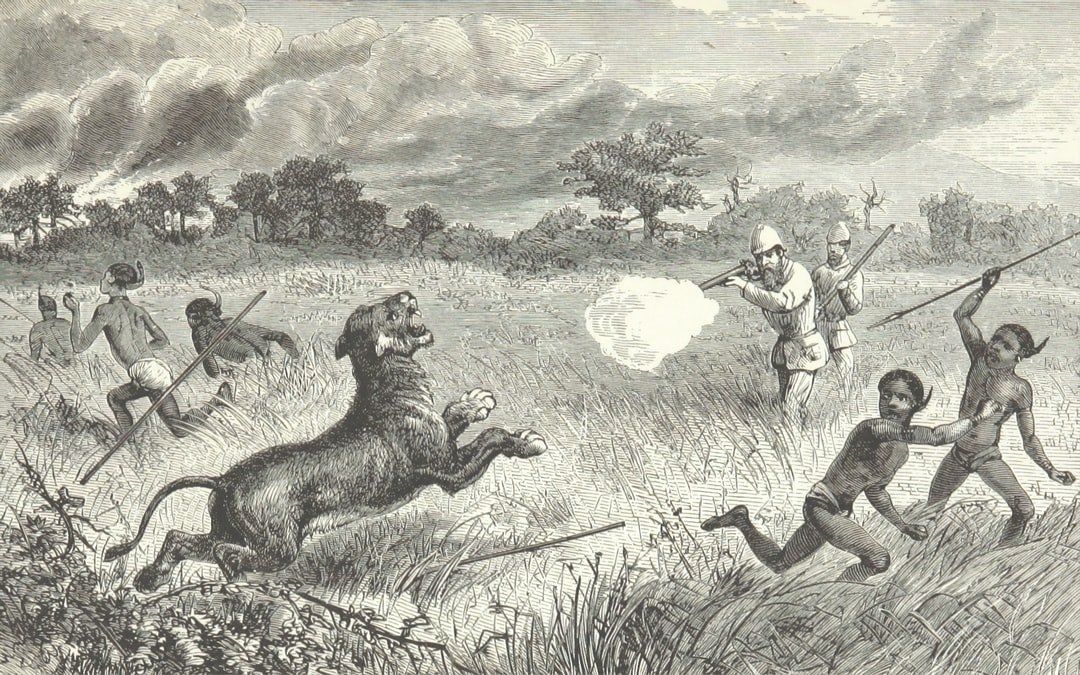