Every blockchain must be decentralized; that's the formula we've been hearing for years now. The prophets of decentralization, such as Vitalik Buterin, tell us that it's the most effective way to do almost anything. But let's think for a minute. Instead of having unknown people motivated only by small incentives, isn’t it better to have some reliable entities that care about their reputation?

Many blockchains allow anyone to become nodes, and in some cases, that mentality could backfire. Let’s see what problems can appear and what solutions we have.

All blockchains can be divided into two classes: permissioned and permissionless. We know many examples of permissionless blockchain: Bitcoin, Ethereum, Lisk. Such blockchains allow anyone to join the network and validate transactions, if this new participant has enough power or staked coins. The real problem is that we don't know the intention of the new nodes, and they can be malicious.

That's how Ethereum Classic suffered a 51% attack. That's why the Lisk community suffers from the cartels (anonymous nodes) who established their governance over the years and who pay almost nothing to their voters; because they know that there's no way to replace them. 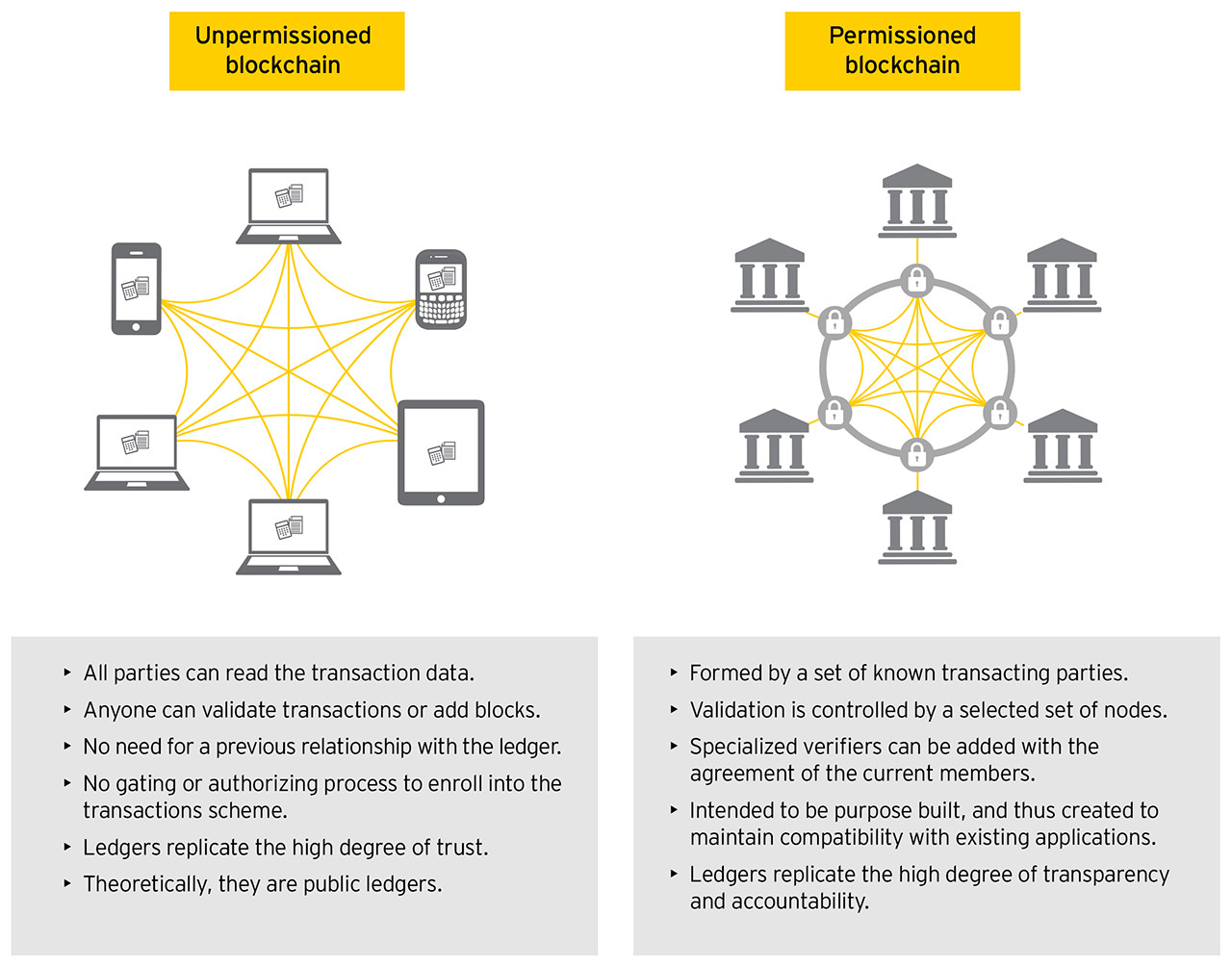 We can take a lesson from Antpool, one of the largest Bitcoin mining pools that was mining empty blocks from time to time. That same Antpool decided to stop mining SegWit blocks, while the whole community accepted this update. Decentralization is problematic when it comes to upgrading. To make changes, even the minor ones, you have to get the consensus of the whole network.

Otherwise they won’t upgrade their software and will continue to run nodes without the upgrade, which may lead to a hard fork. That’s hardly acceptable for any commercial businesses running on blockchain.

Plus, decentralization comes with a tradeoff in performance. All current consensus mechanisms aren’t scalable because syncing all the nodes takes time. Slow networks can be used only for tasks that don’t involve many users. Any application that want to be compete with a traditional solution should think about scaling their network.

In other words, permissionless blockchains may have their advantages, but at the same time they are slow, hardly upgradable, and nobody has control over bad actors. If a developer of that blockchain didn't foresee it and didn't include the protection from that type of behavior in the initial code, anyone can come and try to impose its own rules.

That's why commercial companies may prefer another approach - the one that allows them to run and upgrade their network, as well as giving them the opportunity to control the content written within the blockchain to avoid legal problems.

Some might say that a permissioned blockchain goes against the very idea of the blockchain itself. They have to remember that the main characteristics of any blockchain are the structure of its ledger, which is a sequence of blocks, and the distribution of that ledger on multiple nodes. It doesn’t require anonymous nodes or a certain number of them.

The blockchain has its advantages even being private; when its nodes are held by independent parties, instead of one centralized ledger, the risk of corruption is much lower.

What permissioned blockchains we can name? Our list will consist of:

Using the example of Ultra because its the most concrete real-world use case, let’s think about what advantages we get by letting a few trusted producers run a blockchain. First of all, what is necessary for a platform with millions of users? Speed and scalability. All current permissionless blockchain technologies can’t offer any kind of scalability.

Secondly, a large business can’t rely on strangers who don’t risk anything with its commercial operations. Imagine how much money could be lost if Steam went down for a single day - that would cost more than $12 million! So, the stability of operations is one of the most important requirements for a commercial company. That’s why Ultra is electing its block producers from established market leaders.

As a company, being chosen as a block producer is a great opportunity to earn money, because this is a way to get rewards just for hosting a node. There’s no benefit in acting maliciously for them, because they have a lot at stake: their reputation. For example, it’s very unlikely that Microsoft could intentionally corrupt your Hyperledger database, because right after doing it, it will lose thousands of other clients.

It’s possible that in the future all current market leaders will be offering the service of hosting blockchain nodes for large businesses. That’s their reputation they could be making a profit on. And for these businesses it would be as safe as establishing and running a node by themselves. Carrefour Group, a large food retailer, uses the Hyperledger solution of IBM, and trusts it with the security of its blockchain. It could have developed the solution by itself, but it chose IBM to solve its problem - and it works fine, its sales have boosted from implementing the blockchain.

Ultra recently announced that EOS NY, EOS RIO, and Bitfinex will be the first technical block producers on its network. These will also help them to onboard more corporate block producers in the future, possibly from the large gaming publishers that may be interested in the platform.

Of course, it’s still only in the planning phase, as many platforms have tried to achieve the same goal - to dethrone Steam - but none of them succeeded. It may be hard to attract publishers and players initially because the platform must offer something more than the word “blockchain” stamped on it.

It must offer real gaming and user experience. Luckily, Ultra seems to already be aware of all these needs as they are present in their roadmap, and if the market leaders will support it; soon we’ll likely see another big name in the gaming industry.

By using a permissioned blockchain, it doesn’t mean that companies are against permissionless blockchains. Quite the opposite. The two types of blockchains can coexist in an ecosystem where they are connected and used to build new applications that store sensitive and non-sensitive data differently.

Not every commercial company is ready to put its data on a public blockchain (in many cases due to legal reasons), so the immutability of a distributed ledger and the privacy of a centralized solution is the best option. But to extend their functionalities they will need to leverage the advantages of permissionless blockchains too. There will be no competition, only integration, because they’re completing each other. And this could change the landscape of how decentralized applications will operate in the future.