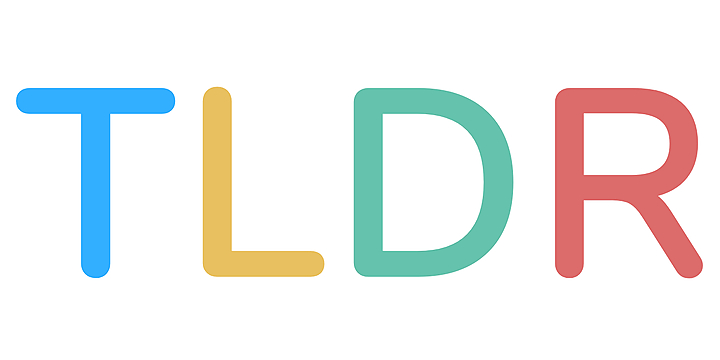 Disney announces $12.99 bundle for Disney+, Hulu, and ESPN+ (2 minute read)A bundle package from Disney including Disney+, Hulu, and ESPN+ will be available from the 12th of November for $12.99 a month. The pricing is cheaper than or on par with competitor streaming services, such as Netflix and Amazon Prime Video. While Disney plans to launch Disney+ internationally, details have yet to be released. The bundle may not be available for an international audience due to licensing issues. Disney is still in talks with distributors for where Disney+ will be available, but it is likely to be at least available through Apple and Amazon.

FedEx has announced that it will no longer make ground deliveries for Amazon, two months after it terminated its air delivery contract with Amazon. In a regulatory filing in February, Amazon stated that its competitors included transportation companies such as FedEx, and it appears that FedEx is treating Amazon like any other competitor by terminating services. Amazon has been growing its own fleet of air and ground transportation and reducing its reliance on FedEx, UPS, and the US Postal Service. Its plans to switch from two-day delivery to one-day delivery have proved to be more difficult than originally planned, with costs going higher than the estimated $800 million required for the transition. FedEx will continue to complete some deliveries for Amazon and both companies released amicable statements regarding the separation.

Franky Zapata, a French inventor, has successfully crossed the Channel on a jet-powered hoverboard, taking off from Sangatte in northern France and landing in St. Margarets Bay in England. The journey took just over 20 minutes. Last month, Zapata failed an attempt as he missed a platform mounted on a boat to refuel the hoverboard. Uninjured from the incident, he has since worked 15 to 16 hours a day to rebuild the machine. Zapata has plans for a flying car and has signed contracts for the project. The French military has invested $1.4 million to pay for the testing of Zapata's hoverboard as it may have several military applications.

The Mashambas Skyscraper in Africa is a new concept for a skyscraper designed to serve as a farm, an education center, and a community center all in one. 70 percent of the African population lives in rural areas, practicing subsistence farming and barely making $2 USD a day. The Mashambas Skyscraper aims to train subsistence farmers in modern farming techniques in order to improve harvests and help the farmers pull themselves out of poverty. The design won the eVolo skyscraper competition, beating out over 400 other designs. One of the most unique features of the design is that it is moveable. The skyscraper can exist in a location for a period of time and then be rebuilt in a new location, leaving the base layer to serve as a marketplace for villagers. By providing farmers with tools, resources, and education, the Mashambas Skyscraper has the potential to promote long-term sustainable farming and improve crop yields.

It is possible to create a machine-learning algorithm to detect whether a hand is making the symbol for rock, paper, or scissors within 10 minutes in a browser. This tutorial uses a website that implements TensorFlow.js so that all the processing happens within the browser. Picture data from a pre-made dataset is used to train the model, and then the model is tested using the webcam on a computer. The full source code for the website is available.

electron-extensions allows users to use Chrome extensions APIs with Electron. All that is required to use the library is to insert a short snippet of code into the main process.

MoviePass, a movie ticket subscription service that was extremely popular in 2018, was built on an unsustainable model and it started having problems when the userbase grew too quickly. Instead of trying to offset costs, CEO Mitch Lowe ordered his employees to change the passwords of heavy-use premium users as they were costing the company too much money. This was done discreetly without the members finding out. Eventually, the company implemented an automatic shutdown system if it surpassed a certain budget on that day. The company is technically still running but it is suspected that many legal hurdles await. Some critics believe that the story behind the rise and fall of MoviePass has what it takes to be made into its own movie.

You can sign up to receive TLDR in your inbox every morning at 6am EST at https://www.tldrnewsletter.com!

Tips and Tricks for Web Scraping with Puppeteer Build Your Own Voice Recognition Model with Tensorflow