We live in exciting times, times when there are more technological opportunities than ever before. But we’re also under more stress; depression and obesity are on the rise, and we’re told that this is the hardest time to get a job since the Great Depression. How is it that we have so much access to technology, yet the system makes it so infuriatingly hard to get employed? Well, an employment system is a work in progress. As Fabio Lo Verde, a sociologist at the University of Palermo speaks for the Financial Times about lagging economies that are affecting young people’s ability to find employment today:

“Economies that are still lagging behind create a series of knock-on effects, including unemployment, in particular for that part of the population trying to find a job for the first time.”

While there are job centers and employment websites for writers, engineers, and developers, things are significantly harder for aspiring artists who are trying to get into the system by themselves. 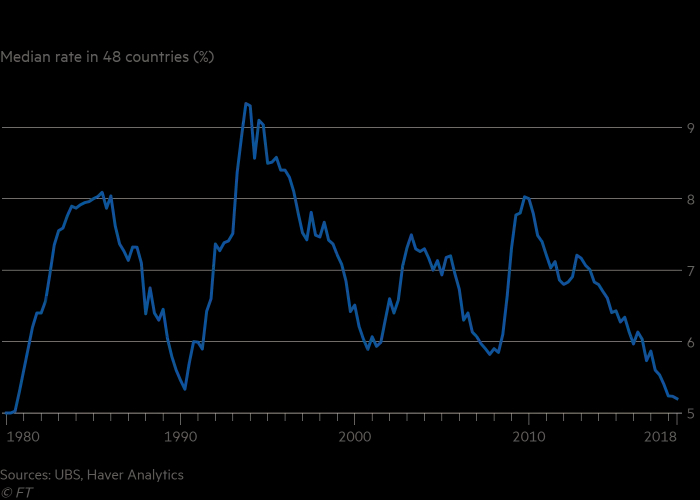 In order for them to get their name out there, artists need a whole crew: an agent, an SMM manager, a mentor - and numerous others. If you ever tried recording an album in a studio, you know it’s not cheap. DIY Musician quotes “the $800/day meter” and states that “most industry types would say between $150K and $1Million for an album,” which gives you a good idea of just how expensive this venture is. The numbers may seem rather excessive, but becoming famous starts by investing thousands, and it’s anything but cheap. Of course, it would be if the current system gave everyone a fair chance instead of prioritizing those with plenty of money.

Why the current system is not giving every artist the same chances?

Think of how many talented dancers or singers are working as baristas and waiters because they didn't have enough resources to get a producer, agent, hair stylist, mentor, and so on.  If you can’t afford to record in a studio at $800 an hour, you could use your connections (if you have any). But the system is wired in such a way that only a small fraction of people who have money or connections gets the chance to be seen and heard. Out of thousands of people who send in their videos to America’s Got Talent, only 250 get chosen to perform in front of the judges.

One way to get famous is to explore shows like “The X-Factor”, “America/Britain’s Got Talent”, and “The Voice”. The advantages are that you’ll get a fair opinion from the world’s most adored and professional judges, and if you’re good, you’ll capture the hearts of millions of viewers on live TV.

But how many unemployed artists are out there - and can these shows provide fair chances for all of them? The unemployment rate among artists is almost exactly twice as high than with other professions (7.1% compared to 3.6%), according to the National Endowment for the Arts' Data Profiles. There were 231,600 unemployed “artists and related workers” in the US in 2016.

There are no statistics regarding unemployed artists after that that we could find, but overall unemployment rates in the US have gone from 4.9% to 4.0% between 2016 and 2019 according to the National Conference of State Legislatures, from which we can reasonably assume the numbers dropped by approximately 1% during that period. This leaves us with 231,600 minus 2,316, which is 229,284 unemployed artists.

On America’s Got Talent, thousands and thousands of people send in videos but only around 250 people get to perform in front of the judges. In a perfect world, of course, all of these thousands of people would be auditioned by Simon Cowell himself. But unless you’ve been training as a ninja from birth, like our favorite contestant of all time, the chances that you’ll actually be audited by a judge and get a fair chance are statistically insignificant.

This means that in terms of overall numbers those who get a fair chance are an exception so small that it doesn’t really change anything mathematically.

Who can give every artist a fair chance to become famous?

Now, we mentioned earlier that this is the age of new opportunities. If we can battle cancer, fly people to the moon, and surgically attach cybernetic limbs, we should be able to solve something as banal as the talent discovery problem.

As Einstein said, “We can not solve our problems with the same level of thinking that created them”, so introducing new technology would logically enable us to overcome problems we couldn’t overcome before. Using the blockchain, ISINA, Sundeon, and InMusik attempt to give rising artists a real opportunity to live the life of their dreams.

In addition, the system is transparent, which solves the problem of investors feeling insecure about where their money goes, and micropayments massively increases the size of contributions by introducing a principally different way of contributing. With InMusik, the principle is the same:

“Invest as much or as little as you like and earn quarterly payouts based on the success of the artist.”

Artists get investments from professional investors as well as their fans, who feel more confident about contributing as a result (“strength in numbers”).

That’s a good way to assure that artists get paid fairly. However, ISINA takes the solution a bit further by giving the chance of getting an audition to 100 million artists (more than all other platforms and TV shows altogether). How is that possible?

Participants of the ISINA platform submit their samples by uploading a file and then participating in a voting process. ISINA believes this process to be “the fairest, democratic, and transparent method available at this time.”

The fact that there’s not one single party that makes the decisions is the reason why democracy is a more effective system than a monarchy: a decision made by all is a fairer one, and a decision made by a judge or even a panel at pre-screening is more likely to be biased.

On ISINA, acknowledgment and observance of the voting rules are made on a blockchain voting system enhanced by biometric data security (3D face recognition). Decentralization and encryption ensure that blockchained votes are incorruptible. 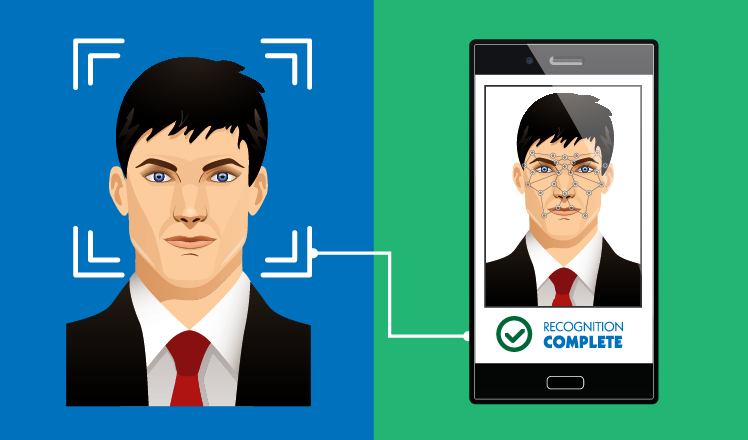 If there was a system that guaranteed incorruptibility and traceability, wouldn’t everyone vote, thereby making the number of voters an accurate representative sample?

The future of talent discovery

The only way to introduce a system that would enable effective talent discovery is to make it decentralized.

A talent search system that is based on the blockchain massively expands the talent search area because there are no geographical limits, it gives everyone a fair chance, and it enables investors to enter an environment where their funds are protected by smart contracts and not the fallible human factor. There are enormous pros to introducing blockchain to talent searching and working solutions are already being developed. So, what are you waiting for? 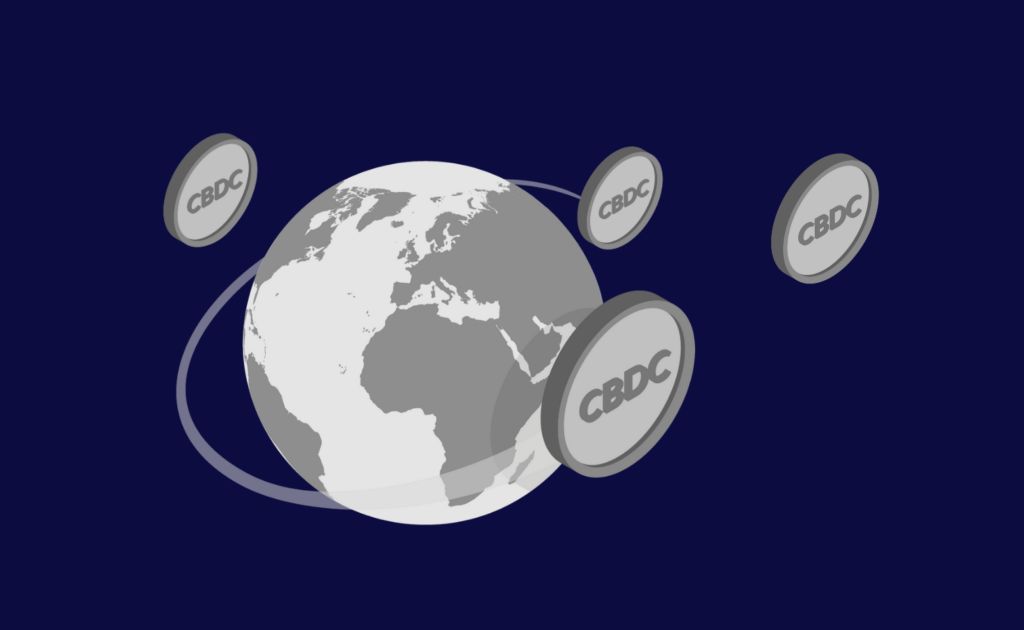