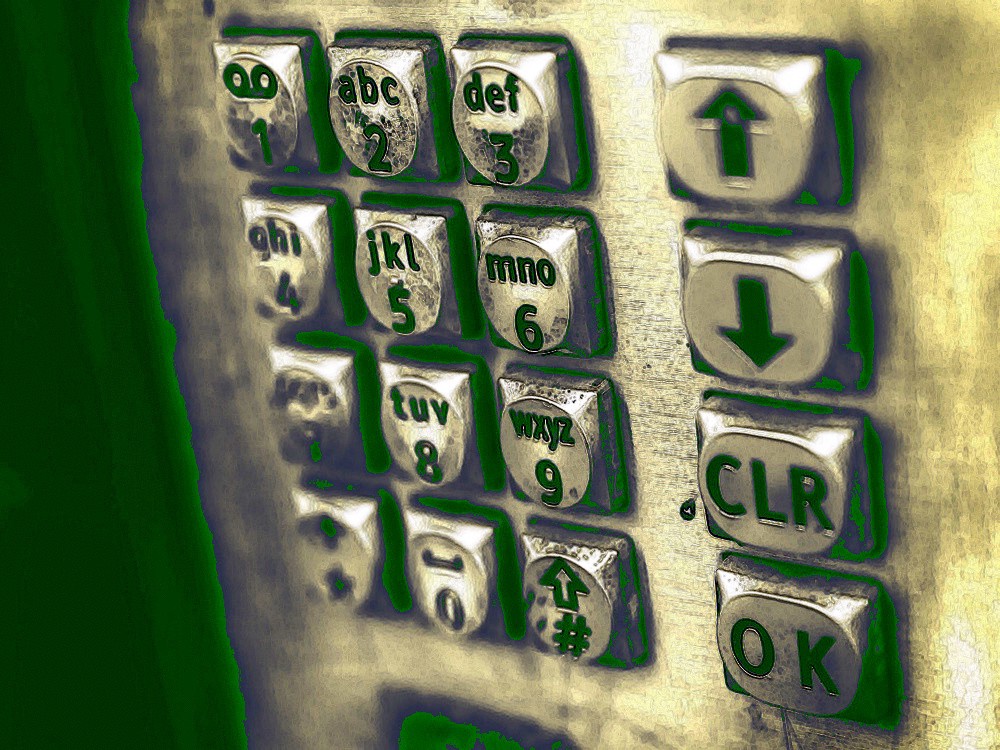 David Smooke: Are there any, investments that particularly stick with you as, I was sure it was gonna work and it didn’t. And in your mind your, like I can’t believe it failed.

Brad Feld: Well I’ve had plenty of those, and I put them in two categories:

David Smooke: Yeah, that can happen to any idea or company or people.

Brad Feld: Yeah, one of the ones that was on the execution front that was a total failure — that turned into a very large company before it failed — was at Interliant, which was one of the very first application service providers. And was really the precursor to SaaS based businesses. We built the business, it was about a two hundred million dollar company that was outstanding at losing five million dollars a month. We really mastered that.

Brad Feld: We grew very fast, and when the public market shifted from growth at any cost to you have to be profitable. Within a year the company was in trouble. Within two years it was bankrupt. So that would be in that category. RackSpace was a company that emerged at about the same time competitively that ended up becoming successful. You can see they’re like RackSpace, just executed really well.

Brad Feld: On the illusive side, we’d been working at a company like this, and we still haven’t been able to find one that really worked.

Actually the FullContact story isn’t that, but it’s a positive version of that path. So, I’ve been messing around with contact management software since my first company, when we wrote our own internal contact management system, in a language called DataFlex. Because we-

Brad Feld: I’m feeling very old this was in 1990. It ran on a Novell network, and everybody had a PC on their desk, but we wanted everybody to be able to share contacts.

Brad Feld: The existing way to do contacts, there was no way you could share contacts. There were some sales force automation contact management things like Yack and sort of an evolution of that. The very client centric not particularly good for sales people, but not really good for anything else. Over the years, post internet bubble you had this new wave, Plaxo was one.

Plaxo came out in the early 2000’s, and the idea of Plaxo was it was gonna keep your address book up to date. There have been 100-

Brad Feld: At least, and no one’s every solved it. We were an investor before FullContact called Gist.

Brad Feld: That was just submission, and they ended up getting bought by REM, the Blackberry people. It was a good outcome for us, we made about three and a half / four times our money on it.

Brad Feld: It made us money.

Brad Feld: But they got bought well before they solved the problem. One of my motivations for investing in FullContact was to be able to continue to work on solving this particular problem. I’d like to believe the story will have a happy ending because I’m very proud of FullContact and the progress that they’ve made. 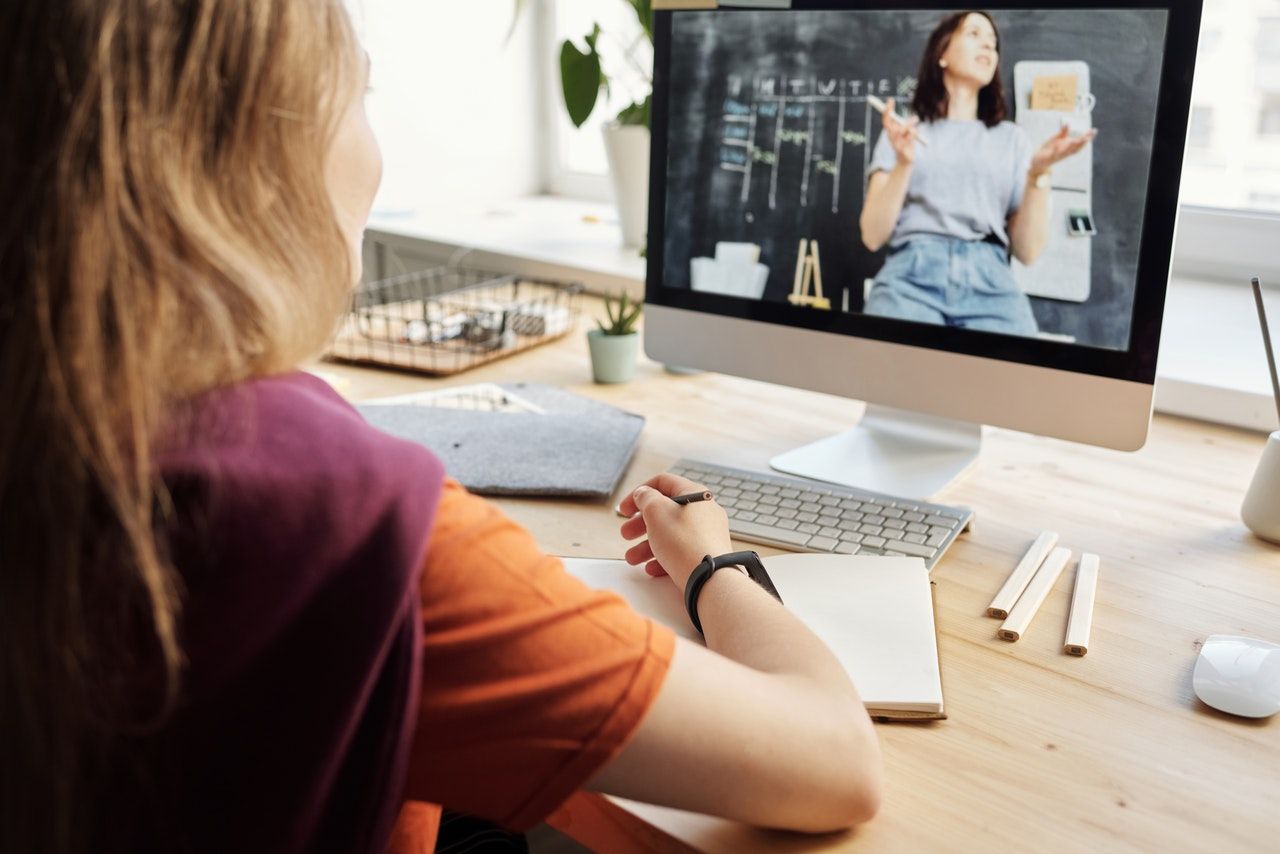 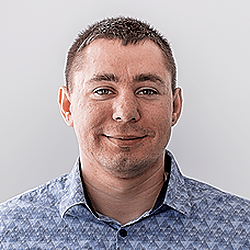