Team Building, & the Use of the All-Encompassing Enemy

Too often I see startups say, “We exist because X sucks” where X is the incumbent, the government, the higher priced competitors, the lower priced imitators, or an “inability” to go to the pet store to buy dog food.

I get it, the lean startup, your boss, and most venture capitalists out there ask, ‘What problem are you solving for?’ And I get why they are asking this question — who wants to go into business with people who aren’t thinking big? But the question is ultimately flawed because the fundamental problems that exist for the first humans also exist for humans today. The rest is just f*cking details. All long-term businesses impact the customer’s water, food, shelter, sanitation, healthcare, education, family, travel, entertainment, and/or access to information.

Saying you’re the “uber of dog biscuits” is going to imply that you’re the dog biscuit company that sexually harasses its employees, and is capable of hailing a cab from your smartphone within 5 minutes. Now, 5 months ago it mostly implied the latter… but which one is your company more likely to achieve? The math clearly indicates that a new company is more likely to be charged with sexual harassment than achieve a $50B evaluation by disrupting the long-standing social norm of not getting into a stranger’s car.

The point is simpler. Who you are is not who you are not.

There’s nothing wrong with admitting similarity — if you’re honest about it. Internet accessibility is a great thing to offer. If it’s reliable, it works. Many of the products and services we pay for are like this — binary, meaning the granular improvement is negligible to the customer’s utility. There’s nothing wrong with many companies offering similar services; in fact, it should be the staple of capitalism: many companies willing to provide the goods and services that the population demands. Unfortunately, there is only one decent cable provider in my area, and that is the essence of where this headline unfortunately meets reality. In the the quest to achieve product market fit (aka maximum profits extracted from X subset of population), uniting against a common enemy becomes the norm — until there is no more competition. Comcast can literally raise my rates to whatever they see fit — because I need internet access and there is no other provider in my area. Luckily for me, they’ll only raise fees 18% or so year over year! What a great deal, they claim! What luck it is that I am 29 years old in 2017 America!

In reality, this is where the common enemy of the company becomes the customer. True product-market fit is more accurately described as “monopoly.” You may have played this game before. To put it more accurately, you are probably playing this game right now with some/many of your existing bills. Ultimately, if you go down the all encompassing enemy route, your goal is a monopoly, and the reality is, it might work… as in, the tech conglomerate is fewer companies with more market share but you just may be the next Zuck.

Ultimately, I Get It

I get why many CEOs do it… if you are united against a common goal, you are — in a convoluted way — united. It’s how many revolutions and countries have been started. Many citizens won’t migrate for universal healthcare but many citizens will migrate when brothers and sisters have been mistreated.

But in today’s world, is that the business you want to create? A business that is united against newsfeeds, parking garages, advertisements, or whatever the next investor deems worth fighting for? Whenever your business lacks a common purpose, it’s easy to go into the well and find a common problem. I I get why many CEOs choose to — figuratively — be the predatory douche at the bar, but I hope to never choose that road for my people.

I’d like to tell you, what I’m for: digital storytelling. I’m for helping the person who is alone with the internet and wants a story about thinking bigger, thinking different, or just, thinking like another interesting person. I work to surface the next great story. With hard work and attention to detail, anyone should be able to tell a story that reaches the people they want to reach. It may happen on the first post or it may happen on the eighth post, but the opportunity to deliver your story is there like it’s never been before. Be a storyteller, and doors will open for your business.

4 Ways to Boost Your Buying Power 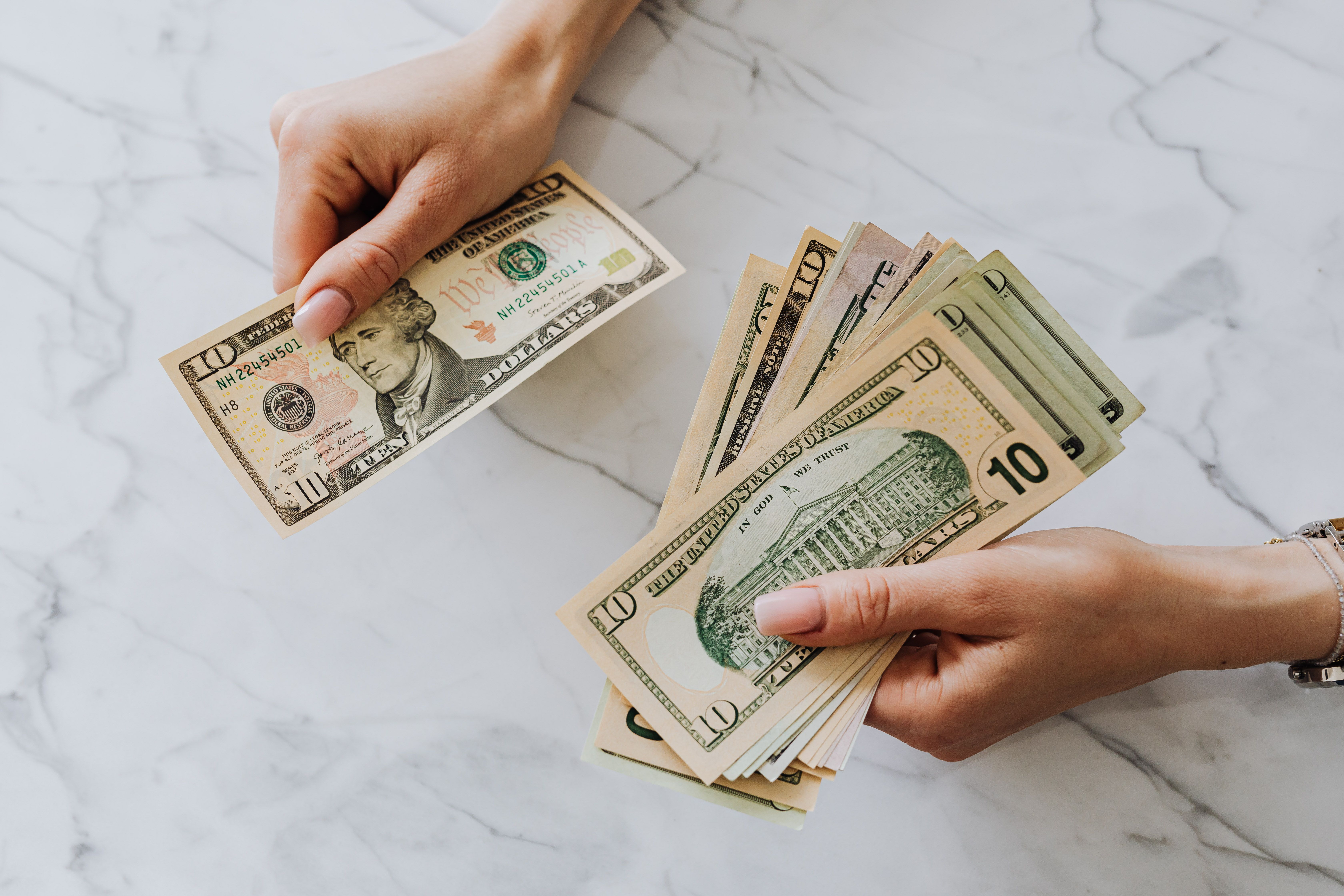 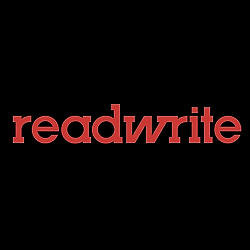