Robot HR: How HR is Contributing to Unemployment

I was recently putting all my old articles in one place online, and I ran across this piece http://www.thekompany.com/3rd-party-watch-14-1993-august/ I’d written in the summer of 1993 that had some comments about the job market and the professionalism of HR departments in general. Sadly in the intervening 21 years, the situation has only gotten worse, not better.

I was recently putting all my old articles in one place online, and I ran across this piece http://www.thekompany.com/3rd-party-watch-14-1993-august/ I’d written in the summer of 1993 that had some comments about the job market and the professionalism of HR departments in general. Sadly in the intervening years, the situation has only gotten worse, not better. We thought HR software systems would help the HR departments but the heuristics aren’t sophisticated enough and the fact of having the software available, seems to have made many of them lazy.

While I was last at DataWeek, a job fair was held the first night, hosted by Change.org. I, like many people, am always looking around for opportunities, so I attended, both to observe, and to see if something interesting might be going on. What I was struck by was the sheer volume of companies that could not find tech talent, and the sheer volume of tech talent that couldn’t find a job. I felt like I was at a church singles dance were the room is filled with an equal percentage of male and female and everyone is complaining there is no one to dance with. So this got me reflecting on some personal experiences and then I interviewed a number of current and former HR managers to see if my anecdotal observations were essentially correct.

Last year I applied online on a Sunday afternoon and got a “thank you, but after careful review of your qualifications, we’ve decided you aren’t a match” 20 minutes later. No human being ever saw the application. It was simply looking for keyword matches, and even if you had described a process that matched their keyword but didn’t use their keyword, neither the software or the HR representative is going to know that because they don’t have an in depth understanding of the position.

Recently I modified my resume to match every single keyword on a job req and sent it in on a Friday night. First thing Monday morning they are calling me about the job, they think I’m perfect (this is the HR person) and she wants the hiring manager to talk to me. So I follow up the next day, she sounds sad, she says the hiring manager didn’t see ETL on my resume. ETL is “Extract, Transform, Load” and refers to data. ETL wasn’t a keyword on the job req, however the very first bullet point on my resume talked about extracting data to load to Amazon/eBay and receive orders and confirmations back to load in to the client ERP system. The very definition of ETL, however the hiring manager had no idea what ETL actually was and so was despondent that he didn’t see it on my resume.

A very tech savvy recruiter called me recently and we started to discuss this client. The HR department refused the recommendations of the recruiter, asked to see the worst of the candidates, against the advice of the recruiter and all of them were thrown out within a couple minutes by the president of the company in the interview, he was furious at his wasted time, but blamed the recruiter and not HR for doing their job properly.

The following are quotes from several HR people that I spoke with, and they really speak for themselves (these people asked for their names and those of their employers to be kept anonymous):

“A company of any real size is going to have a recruiting software looking for key words. As an example the company I worked for had 900–1200 employees. With a normal 10% turnover rate that’s 90–120 positions open at any one time. There is no way a single HR person could do that on their own. Another problem is that the recruiter often has little to no understanding of the actual position they are hiring for. They have a list of keywords and are struggling to match with no knowledge of what a “construction apprentice with knowledge of R-34 level calibration” actually does. Another problem is that most of the questions that would tell us if the person is a good fit for the position we’re not legally able to ask. And previous employers can be sued for disparaging remarks, so no one gives out any previous work history information anymore. So we have no idea what kind of an employee you really are. One of our greatest surprises was when we did a poll of our employees and found that our best employees were actually convicted felons. Yep, 90% of the guys that the managers told us were the best had spent time in prison. But if we go looking for felons and someone is actually crazy the company is liable for any damages or injuries that employee inflicts because we as a company should have known they were psycho.”

“It all sounds like the solution would be to allow the managers to hire their own employees. That often makes it better for the position but worse for the company. Most of these managers just don’t know the laws or don’t care and violate them right and left. This leaves the company open to huge liabilities. Most lawsuits are a minimum of 10K and that’s when the company has done nothing wrong and the claim is dismissed. If there is any violation or fault at all, it balloons from there.”

“Don’t blame the software….blame the user. I think recruiters are busy and just want to fill the job. Sometimes even lazy. I am a dept of 1 and do recruiting. I have a recruiting system but I don’t use the search feature because it produces little or no finds. So I have found I do it old school, yes I open each applicant that applies to the position but I really know within the first few seconds if it is something I want to keep reading or move on. Granted this means I do this at home which equals more work time. However, it pays off as I am able to ID the right person and hopefully they stay and perform well.”

“The best employees are referrals. Anyone off the street is going to be a crap shoot whether or not they fit. Employee referral programs are worth their weight in gold. Temp companies can be worth it sometimes depending on turnover because you can try everyone out and easily get rid of the ones that don’t work. With my company we recruited at the local college. The recruiter and HR assistant and two managers went out to their career day. The two HR people could handle the legal side and the managers could handle the personality/experience side. It worked much better than the recruiter alone, but not many companies will pay to have 4 people spending a couple days to hire a couple positions.”

We have all these tech companies screaming for more H1B visas and in reality, there is probably plenty of talent right here in the US, but HR is standing in the way of the two active parties in many cases, or lawyers in the way in others. There has to be a better way to connect interested companies with willing talent. 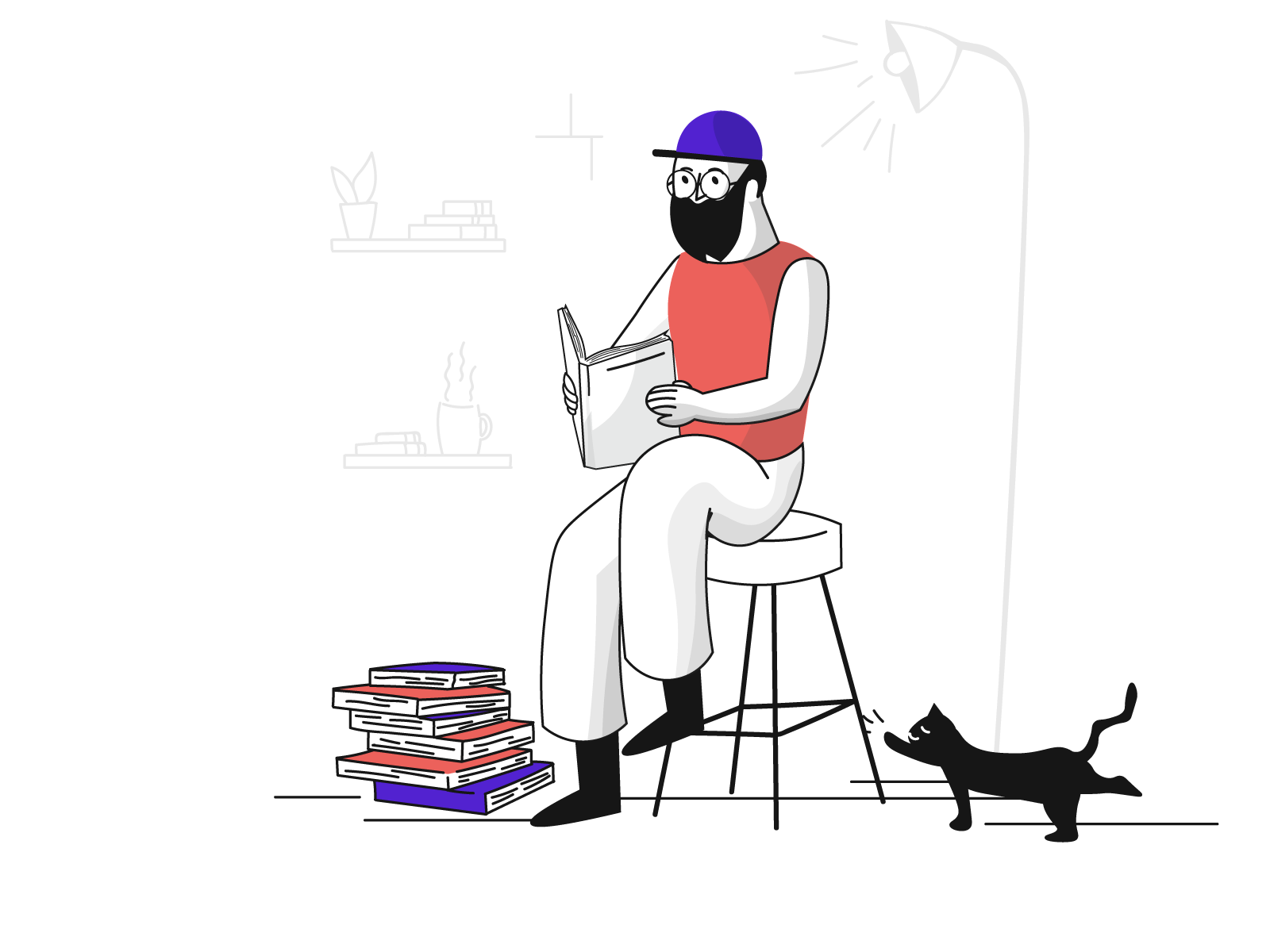