The Art of Making "Not Just Another Meetup"

We have all been there. Be it an event from the company we work at or not. Every corporation seems to think that their event/meetup is automatically exciting and valuable. As if their product was a new video game release everyone has eagerly waited for.

Even when the intent is good and there actually is something to gather for, when the execution is crappy you waste both your own and other peoples time (on top of the money and time it took to organize it!).

Have a what, when and where and then reach out to the right people. It's not that hard. It is, however, if you try to push your product down the throat of random people.

Let's go through an awesome example first. A Hackathon! (The fun kind)

We hit up a bunch of people and ask if their venue would be available. Some ask for a lot of money, some would be happy if you simply clean up afterwards and promote them on SNS or something similiar. We go with the later.

We get ourselves a bunch of tasty pizzas, ensure strong WIFI and..no that's pretty much it. Cool! But why not, we get ourselves some extra snacks, drinks, stickers, solve the venues shopping problem (Machine Learning), get some tasty price money from our venue in exchange and would you look at that, we got ourselves a Cafethon.

Now let's look at a lesser fun one I just went through. Oh boy.

The organizer was a company that clearly did not put in any effort in holding the event (what was the purpose?). The employees (poor bastards on payroll) greeted the seemingly randomly invited people. Those were incentivized with a low-effort copy full of buzzwords such as "democratized", "Blockchain", "AI" and so forth.

At the door they were pressed to put in all their contacts for a mailing list. (Hilariously only one person actually did). Then they got the exciting opportunity to watch a presentation about an unoriginal company that was essentially just one long ad.

Generic snacks and small talk followed. The talks went on for quite a while and had 2 exciting topics. "Uhm, what did I just watch?" and "let's talk about ourselves to disperse this awkward silence".

Afterwards I did a little calculation and figured out that the event costed the host several thousand dollars despite using their own office and only buying a few cheap snacks. They prepared copies and material in multiple languages (and then hosted the event in only one) had multiple high-paid employees attend (and they were...'thrilled'), advertised the event with commercials and.. let's just say a lot was done for a about 30 people to show up.

The event did at best annoy and bore a few dozen people (how ever they managed to make these people attend is beyond me). Nobody gained anything. Nobody had fun, nothing was created or learned, resources got wasted.

Should Your Business Hire a Data Scientist? 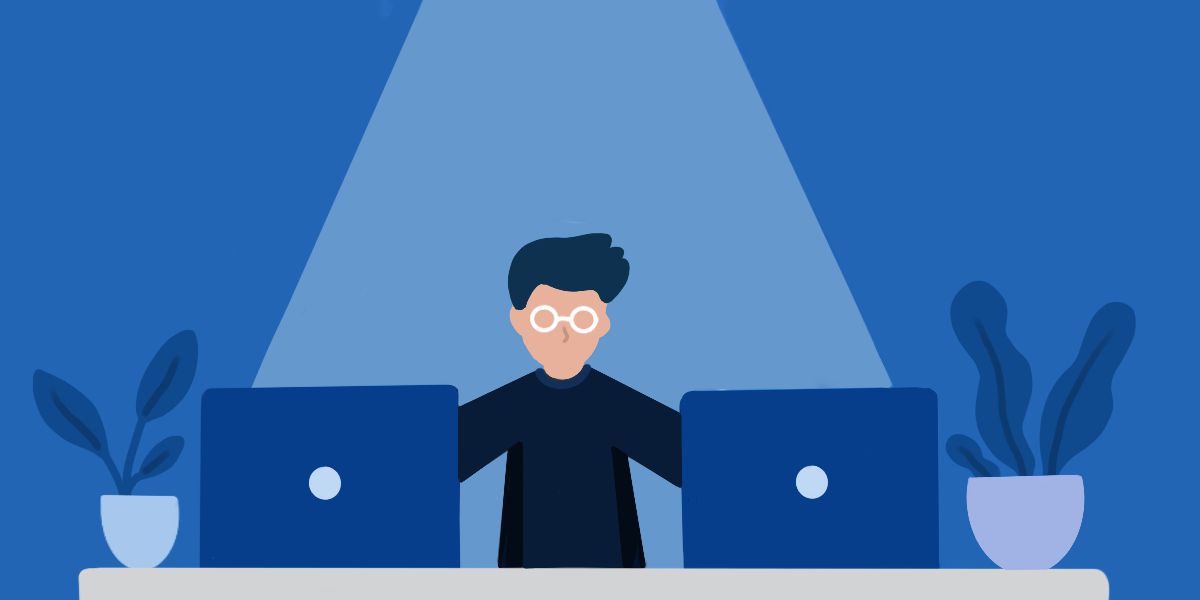 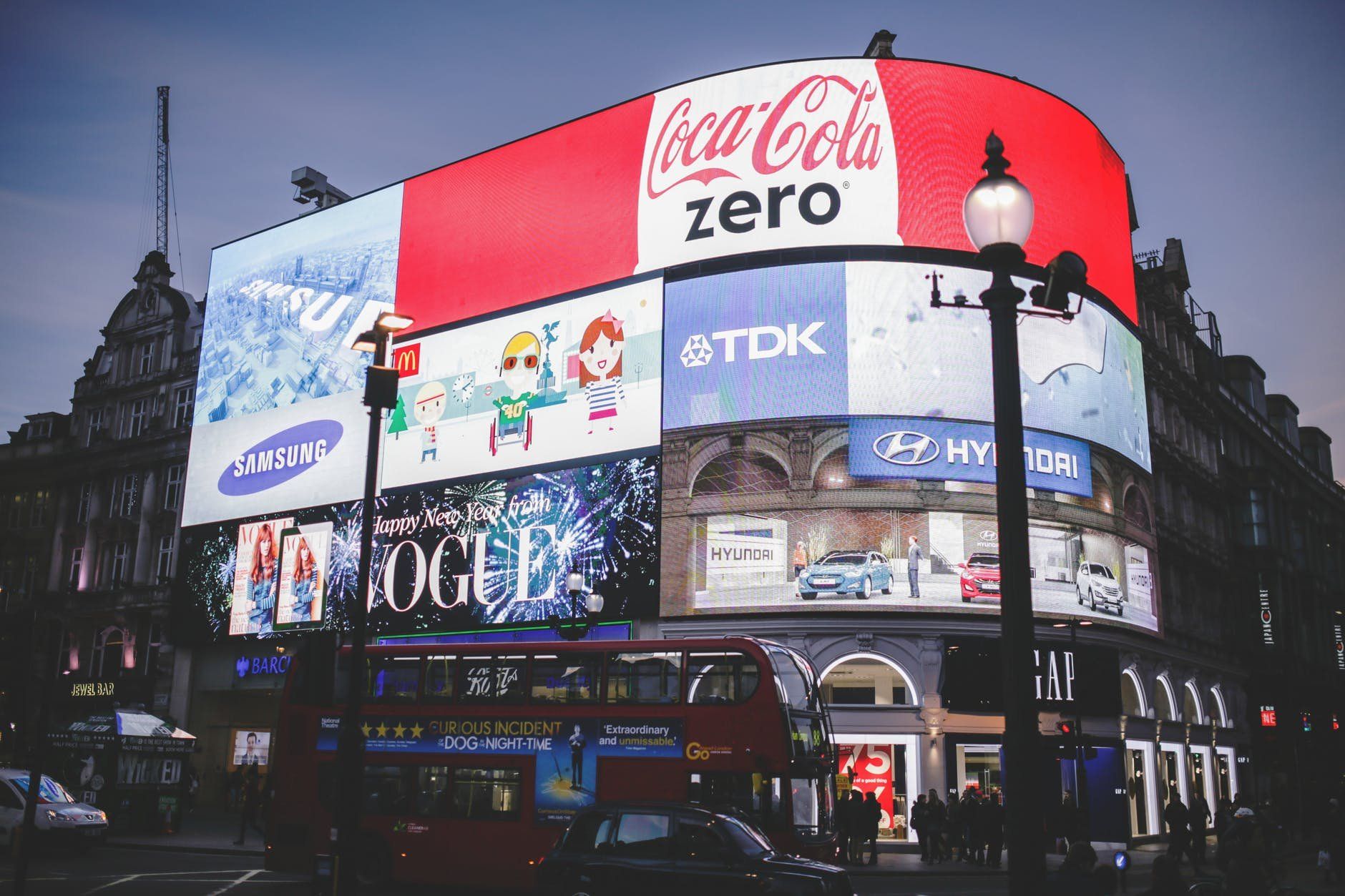