Is it Appropriate to Ban Cryptocurrency in India?

A panel set up on higher levels has recommended a ban on private cryptocurrencies with penalties including 25 crore INR and imprisonment up to 10 years as well. The supposed recommendations if processed will result in a critical hit to the digital economy of India which is open-ended at this point.

Ban is in session

The digital currency will take a blow with aspirants like Facebook and exchanges that are operating through circumvention of RBI norms of peer-to-peer trading. But the committee has also suggested the government and RBI look for an official digital currency that is original and from India. The ban will be carried on all private cryptocurrencies exempting the ones sanctioned by the government. The report was released by the inter-ministerial committee running under the chairmanship of the secretary of the economic affairs.

The ban issued on cryptos run by any foreign private enterprises would largely cover the traders, investors, intermediaries, and traders. The dealing would be deemed under criminal offense with the above-mentioned penalties. The draft law has also proposed that the imprisonment will not be less than a year but may extend up to 10 years while a repetition of similar offense will incur a jail time of 5 years or more, a fine will also be established which could be thrice the loss or gain garnered extending up to 25 crore INR.

They are requested to have an open mind

The committee has also suggested that the government should keep an open mind. They have recommended the technology that Crypto networks are based on. DLT or distributed ledger technology which has its integration in Blockchain technology would largely benefit India in various non-financial and financial sectors such as KYC, credit access and trade financing.

Why the ban is detrimental?

While the Modi regime has banked on the accessibility of India’s digitization, a proposed ban on cryptocurrencies, however, would be detrimental. A law is under process which would outlaw owners of cryptocurrency and put them in jail. This decision is myopic, to say the least where even RBI has banned the use of cryptocurrencies. While the economic instability is recurring as of yet, cryptocurrency would’ve otherwise found alternative possibilities for any international payment. While the negative associations with crypto are well justified, currencies that are mobile within the network of blockchain technology aren’t exactly the same. There is a stablecoin that is linked with fiat and is managed by authorized entities, unlike Bitcoin which can be produced independently and is volatile in nature.

Nasscom’s take on this ban

However, the reception of this wasn’t taken lightly where even Nasscom has commented on this proposed ban on cryptocurrencies in India. They have suggested an alternative towards building a framework that can monitor and regulate the tokens and cryptocurrencies. They have also said that the ban, once employed would largely inhibit the deployment of new applications and solutions, discouraging the start-ups. It would entirely cripple an industry from being a part of new ventures that are offered by cryptocurrencies. The ban would also be a major deterrent for legit operators who are in no way intending to be non-compliant.

Nasscom has further added that if the consumer protection and other associated concerns are to be addressed, a crypto-based business model can be implemented within the regulatory spheres by the financial regulators of the country. Regulations and a framework to monitor would help law agencies to be equipped to tackle any given circumstances. It would also help them track or gather intelligence on any illicit developments.

Getting out of the clutches of Dollar

The US derives a large proportion of its power through the dollar where they have successfully weaponized dollar, something that can be observed in the recent Iran sanctions. While Europeans tried their hands on something similar but had little credibility to offer as opposed to dollars. So, a way out would be an alternative to the US dollar, which a block-chain based currency can provide. But if India bars the use of cryptocurrencies, they will lose their ability to get out of the framework established by Dollar.

That’s being said, the future still entails anticipations and possibilities which would either doom or help India progress economically. 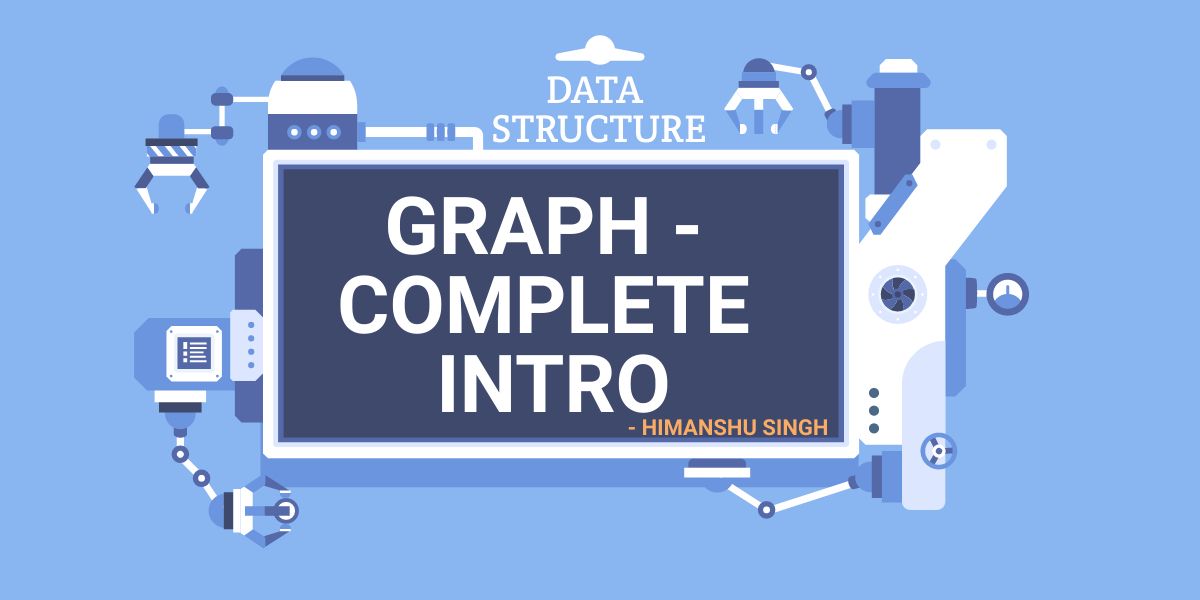 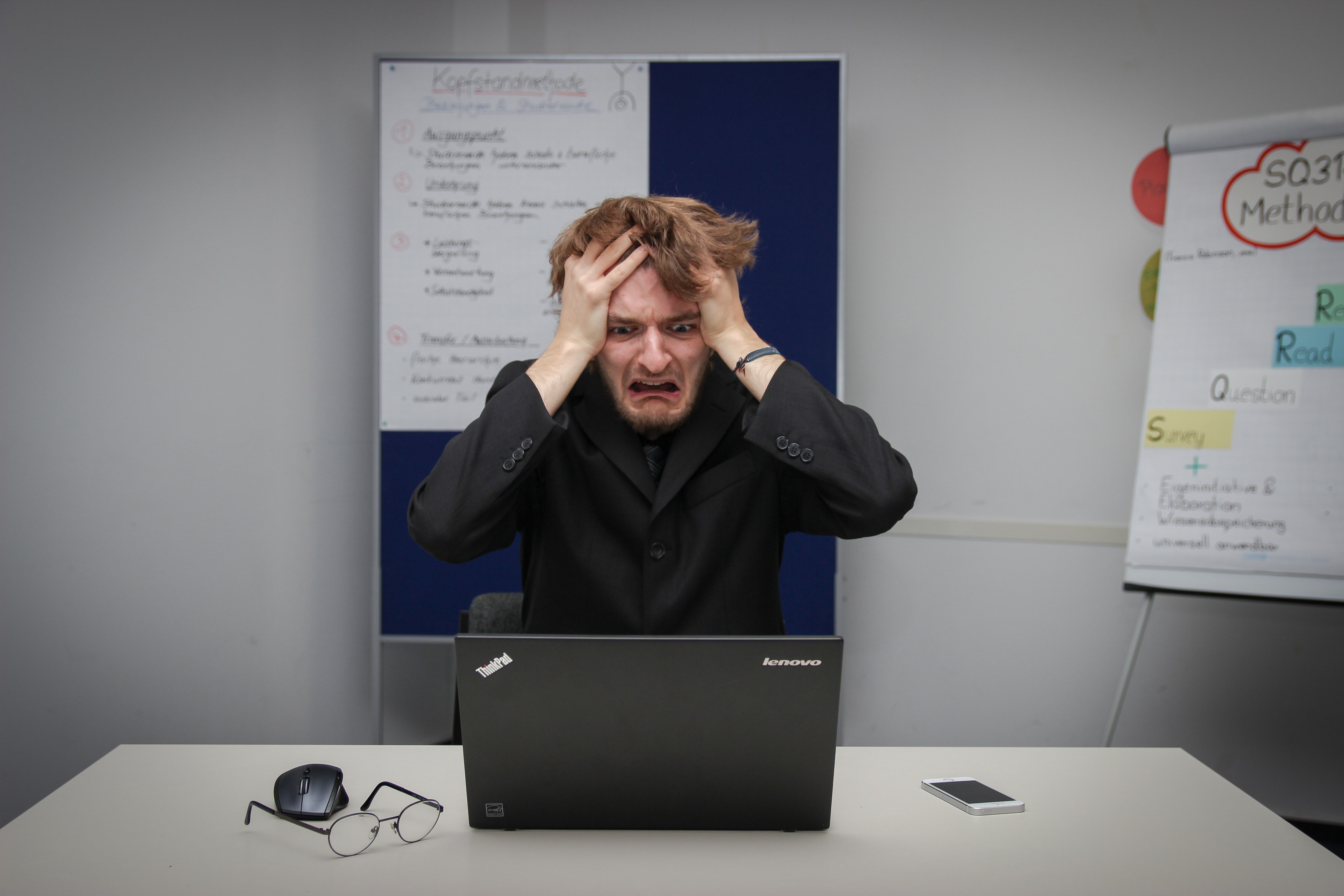