Bitcoin As Tokenized Oil. The rise of the PetroBitcoin? 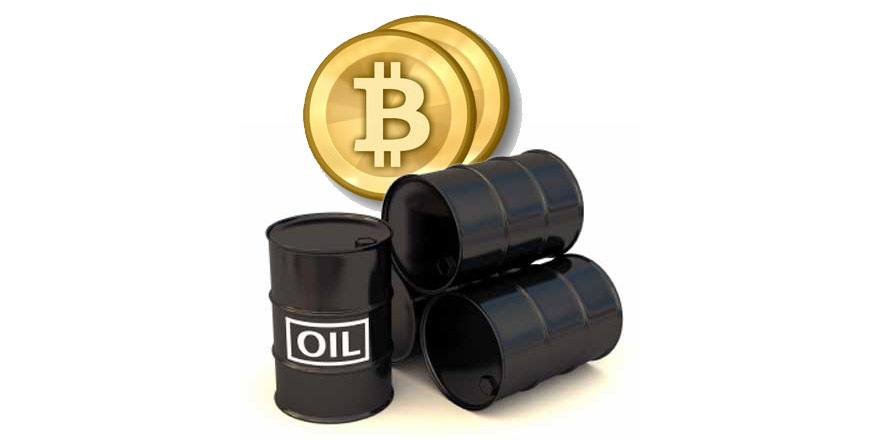 The rise of the PetroBitcoin

Several countries have announced the creation of their own cryptocurrencies, either backed by gold, oil, or as an extension to their fiat system. There is also information about certain governments using bitcoin and cryptocurrencies to bypass US sanctions.

The trend towards the use of cryptocurrencies for local use and international trade is consolidating. Aside from speculation, at the local level countries with high inflation or economic crises have seen a spike in the use of bitcoin as a store of value.

At the global trade level, countries which have been included in the growing list of US sanctions have the greatest incentive to innovate in the use of these financial instruments.[1][2][3][4]

Iran just announced that they will issue their own gold-backed cryptocurrency. It is presumably a way for Iran to avoid US sanctions and be able to trade with other countries outside of the US dollar system. Independent of the legitimacy of the sanctions, which is not the focus of this article, there are better strategies for countries who need to bypass sanctions than creating their own centrally controlled cryptocurrency.[5]

Don’t create your gold-backed or fiat-backed cryptocurrency, just use bitcoin

Nobody wants to trust you. If given the chance, everybody would prefer not to have to trust anybody else with their money. Specially, nobody may want to trust you if you are on a US sanctions list, if your government has credibility issues like Venezuela, or if you have a rapidly devaluing currency.

Iran was not the first country to announce the launch of a government issued cryptocurrency. The UK Royal Mint also announced a gold backed cryptocurrency [6], Venezuela launched the petro in 2018[7], and Turkey recently announced their fiat based Lira[8].

The goal of Iran’s cryptocurrency is to create an asset that is trusted for trade with other countries. The gold backing is supposed to be the enabler of that trust, but Iran still has to convince everybody that they possess the physical gold, just as Venezuela has to convince the world that their petro will really be backed by their oil production.

Moreover, we will have to wait and see if third parties will accept these kind of instruments issued by these particular governments. If they don’t become widely accepted for trade, the receiving country is stuck with those assets which would only be redeemable with the issuing government, hence requiring the receiver to deposit a great deal of trust on the issuer.

Bitcoin has amassed a great degree of credibility and it has found support even by some governments[9][10]. The chairman of the US Federal Reserve, Jerome Powell, recently compared bitcoin to gold and called it a “speculative store of value”[11].

Bitcoin has proven that there is no central party who can control the issuance or censor its use and it has also demonstrated that there is considerable demand for it (albeit its high volatility). I find it easier to believe that countries will accept bitcoin for trade than Venezuela’s petro, or Iran’s gold-back currency.

Once it’s received by a trading partner, its reliability does not depend at all in the government of a country, or anybody else for that matter, the rules are all written down in the protocol’s code.

Nevertheless, except for some speculation of North Korea and Venezuela using bitcoin to bypass US sanctions no government has openly announced that they will accept or pay with bitcoin for trade.

But for oil rich countries in particular, there is another clever way to bypass sanctions that doesn’t involve trading the oil at all. In fact, it doesn’t even need to go around the sanction or find a loophole.

Countries can just stop exporting their oil and use it to mine bitcoin themselves. The sanctions would just not matter at all.

In remote oil or gas fields, excess gas (or gas that cannot be transported or that has to be released to reduce pressure) gets burned in gas flares without any economic or energetic benefit.

There are commercial solutions that allow producers to monetize this stranded energy by mining bitcoin. It consists of a modular data center specialized for bitcoin mining that can be powered using the gas that would otherwise get burned.[12]

Iran can bypass US sanctions not only by selling oil for bitcoin, but also, it can decide to bitcoinize their oil production by burning it to mine bitcoin and stop exporting at all. If sanctions forbid a producing country to sell their oil in the market, or if the OPEC manipulates the price of oil to the downside, any oil producing country can decide not to sell their oil in the market, but instead turn it into bitcoin.

This would effectively bring a repricing of oil denominated in bitcoin. Producers will compare the price of selling their oil in the market with respect to the amount of bitcoin they would produce by burning it.

The income in exports of oil would directly compete against the bitcoin earned by burning the oil for mining, such that producers will only sell their oil if there is a premium to be gained by selling their oil rather than bitcoinizing it.

As long as it’s less profitable, they would withdraw their production from the market, forcing an adjustment in the price of oil relative to the cost of mining bitcoin.

Actually, it is not only the price of oil that will soon become tightly linked to and denominated in bitcoin; all energy sources can be readily converted into bitcoin through hashing, allowing for the bitconization of remote or stranded energy. Energy markets will become much more efficient and manipulation will be almost impossible. 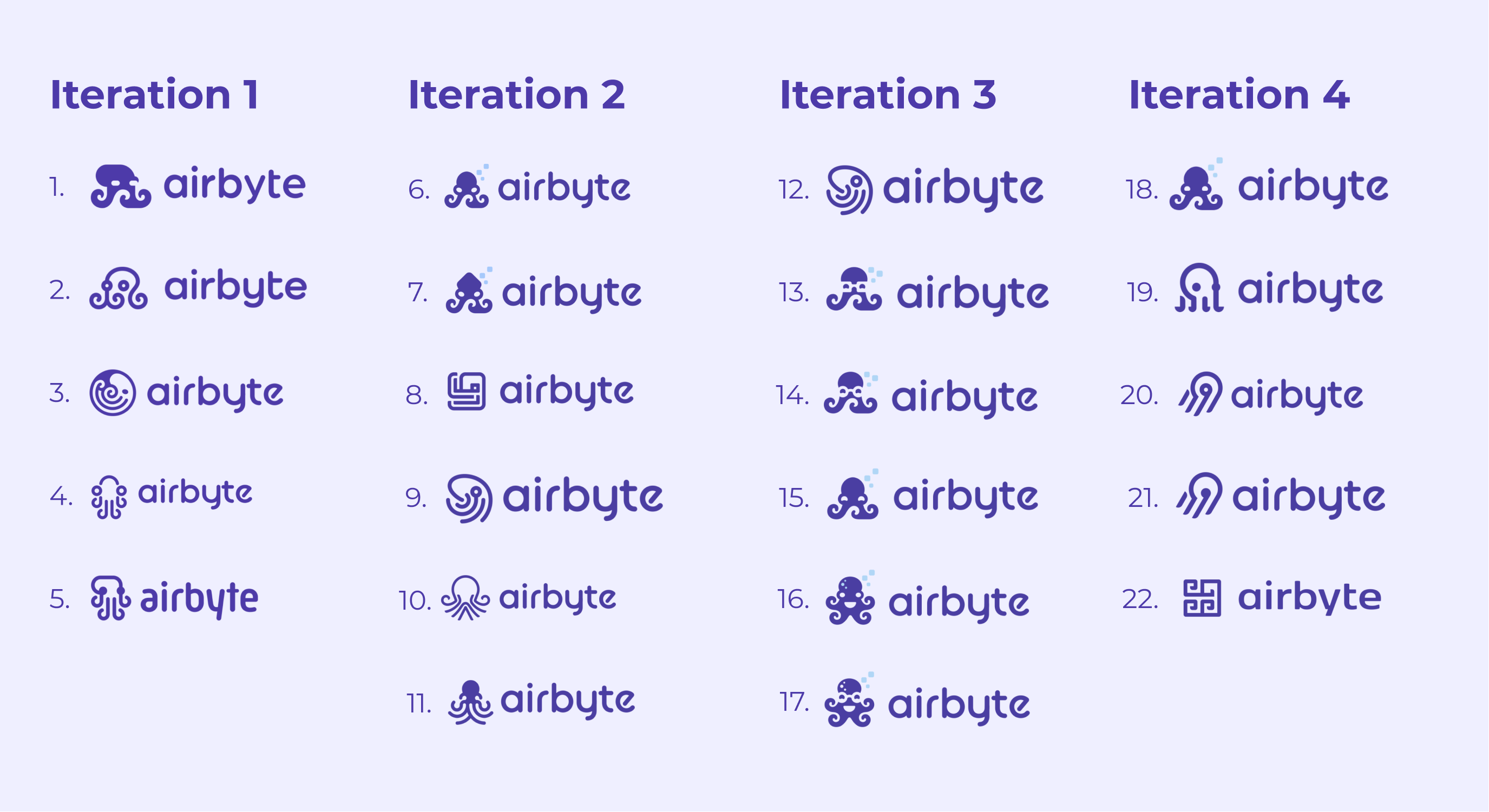 #NoBrainer: Use Only Cryptocurrency to Buy Controversial Goods