How the BBC is Duplicating Category Pages and Using Canonical Links

An awful headline, I know but it's true. I was curious how the Corona Virus had effected traffic for some of the large media publications in the UK and whilst taking a look at the top 10 news sites, I came across something interesting.

Is the BBC using shady tactics to grab more organic traffic or is it an SEO quick fix for something that has gone unaddressed for years?

Anyone who juggles clients or who works for a large company knows that there is always work to do. Much of a task schedule is a matter of prioritisation and triage. What's the most important thing, that needs to be done yesterday? Are the BBC using a trick to generate more organic visitors and if so, should the UK national broadcaster be operating in such a manner?

So what are BBC News doing to grab hundreds of thousands of extra visitors per month?

The BBC's server set up, has all of its category pages duplicated and ranking for multiple terms.

And as far as I can see, it's been like this for a long time. Judging from the number of 301s shown in the Wayback Machine, it looks like they have tested changing things at various points.

The duplicated link is canonicalised to the main URL as shown below but still tagged index.

The canonical tag doesn't stop them from ranking for some very large keywords. Below Ahrefs shows that the canonicalised version is sitting at position 6 for the keyword today's news (70,000 monthly) in the UK.

On closer inspection, the BBC are taking up both position #1 and a lower position 5/6 for thousands of keywords using this trick/bug/exploit/mistake. 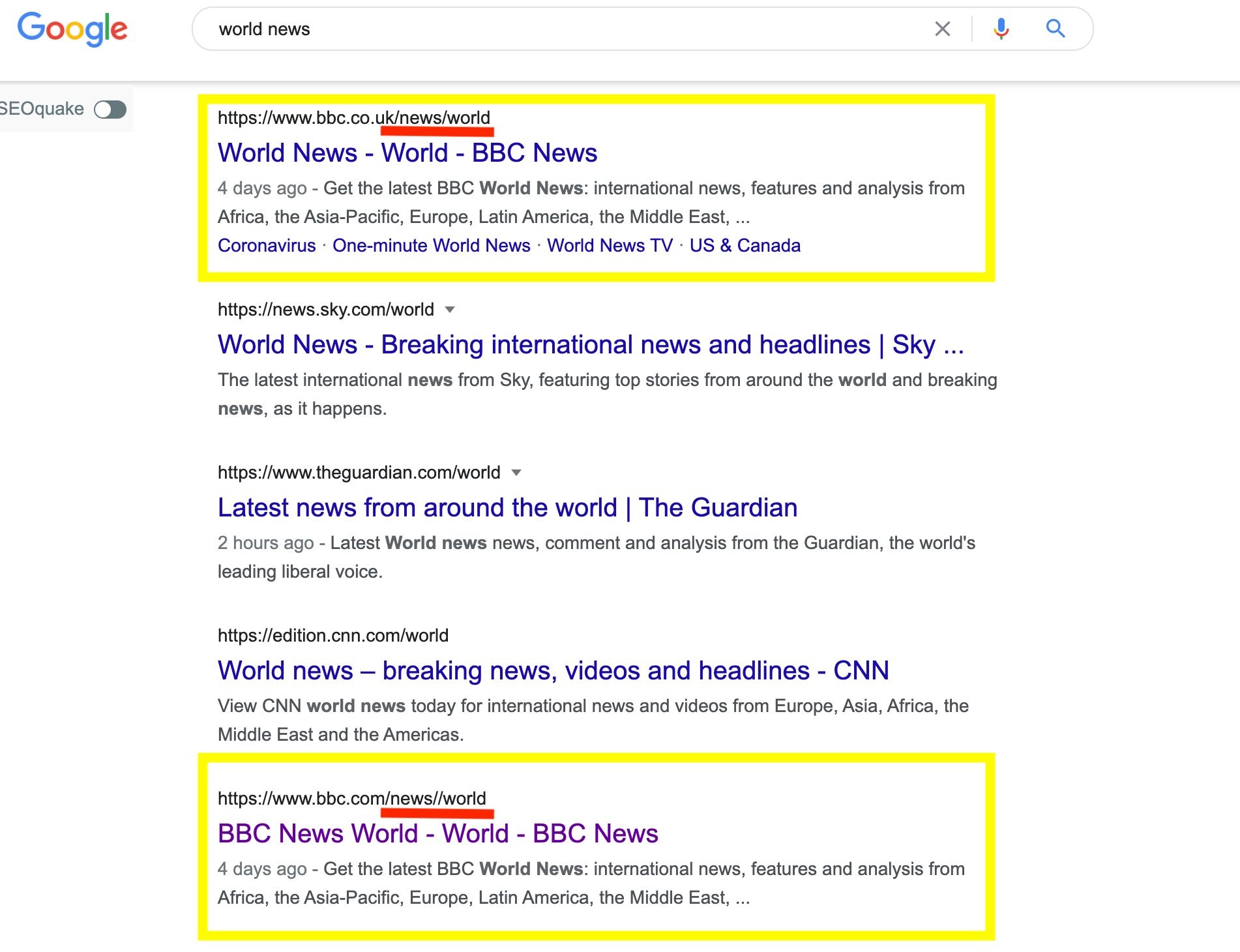 If I was doing SEO for the BBC, would I want to fix an issue that could be generating an extra 8-12% of traffic from all these searches? Probably not.

The canonical is supposed to indicate to the search engines, that one page's content is similar to another's and indicate the primary source to be ranked. Maybe when you reach the levels of trust and authority that the BBC.com has, things work differently.

As a public service, should the BBC be limiting the choice of the public by taking up two positions via this hack?

And can you do the same for your site? The only way to know for sure, is to test.

11 Ways Your Competitors Can Hit You With Negative SEO Attacks And ... 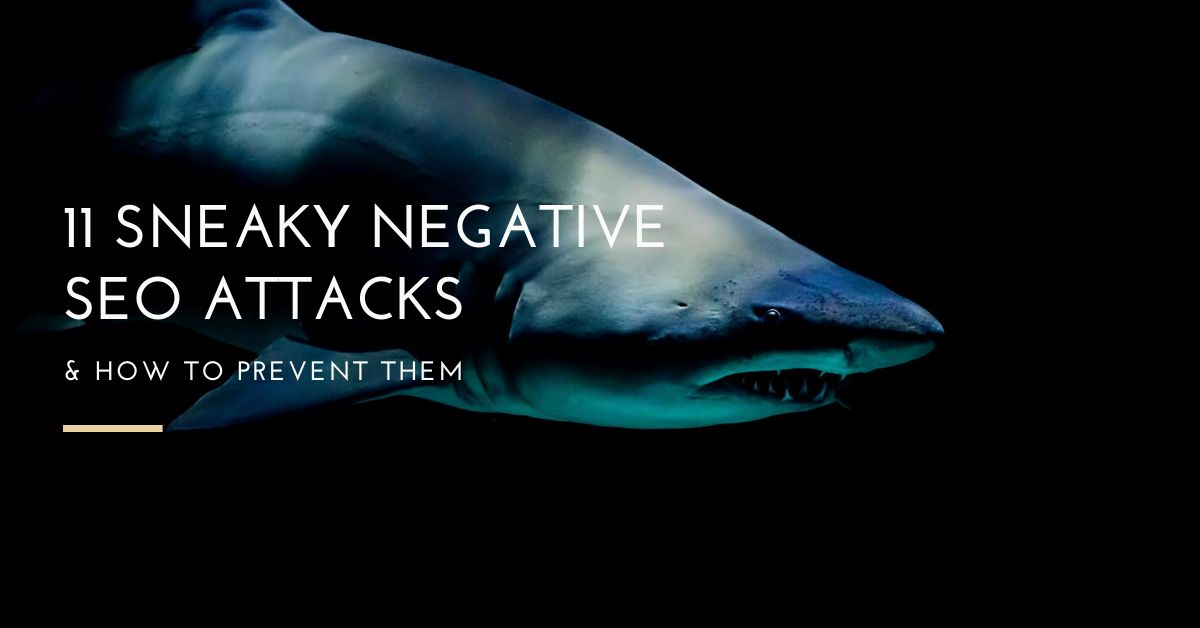