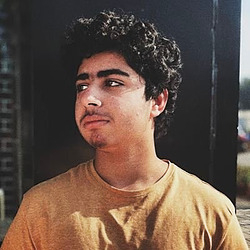 It was a warm evening in April in the northern plains of India, I was sitting at my desk with a slight discomfort for I could not figure out the solution of a Foobar Level 4 problem because well, my high school was closed ( still is! ).

I finally stopped biting the pen and thought to myself that maybe I should practice a bit more before approaching this problem so I looked up on Google for some websites to practice code on, I started solving some problems, it was good for a while when ultimately I had to open a new tab for understanding a concept, then another and well, then another.
Now the thing was that even though I had all these tabs opened, it felt a little weird, something wasn't right. These websites already had almost identical content and the fact that they just keep adding more content made me feel confused and simply wanting to close half of those tabs but how could I even know for sure which one's better, right? 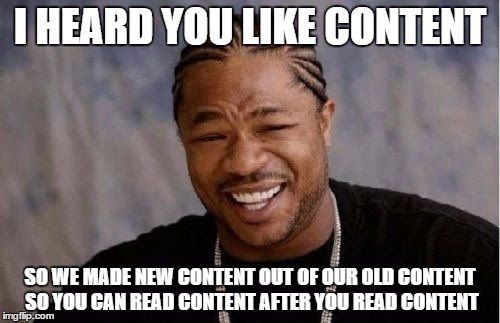 That was a dilemma and if I had to pinpoint a moment, that was about the time when I came up with the idea of DomeCode but I was still way too involved in competitive programming to start working on a whole new platform that changes the way how people of all skill levels learn programming concepts, practice coding and more without having the need to leave that single platform. Fast forward a month to mid-May, I finally decided that I'm gonna build that platform no matter what and let the developers of all skill levels ( even beginners ) know of a platform that could save them A LOT of time by providing them with compiled resources from all over the internet to help learn programming concepts, coding problems and quizzes to practice ( and even earn points to end up on the leaderboard! ), forum to discuss your specific problems on CS, Web Development, General Tech, and DomeCode. It seemed good for most of the stuff that's covered under the domains of the Forum that I listed otherwise StackOverFlow is pretty good for specific topics. Bottom line is, aim for one-off platforms instead of having a dozen different websites opened. It also features Planning tools to help you take notes and tasks without opening yet another application for notes and then another one again for planning out tasks. A lot of the developers like to listen to non-lyrical music to focus on their tasks so for that I've even included a Music module to DomeCode that helps you stay focused (without opening and browsing for music in another app yet again xD ).

So far, these features especially the Music idea has received really good feedback from developers on Reddit, Slack Channels, and Discord Servers and I certainly hope the Hackernoon community might like such a platform too.

The good thing is DomeCode is on track to achieve that and I believe I along with the help of other talented developers ( still looking for them ) can eventually build a platform for the world that has all the coding resources in ONE place.

And the fact that it's already receiving a lot of traffic (over 15,000 requests in the past 24 hours alone for just the pre-release without me even reaching out as much as I actually could have). This is the kind of response that makes me believe that DomeCode can actually be a coding platform that was missing all this while. Even if you might be thinking that the features I listed are standard, well you won't have that thought once the further versions roll in with the sick features I have planned! 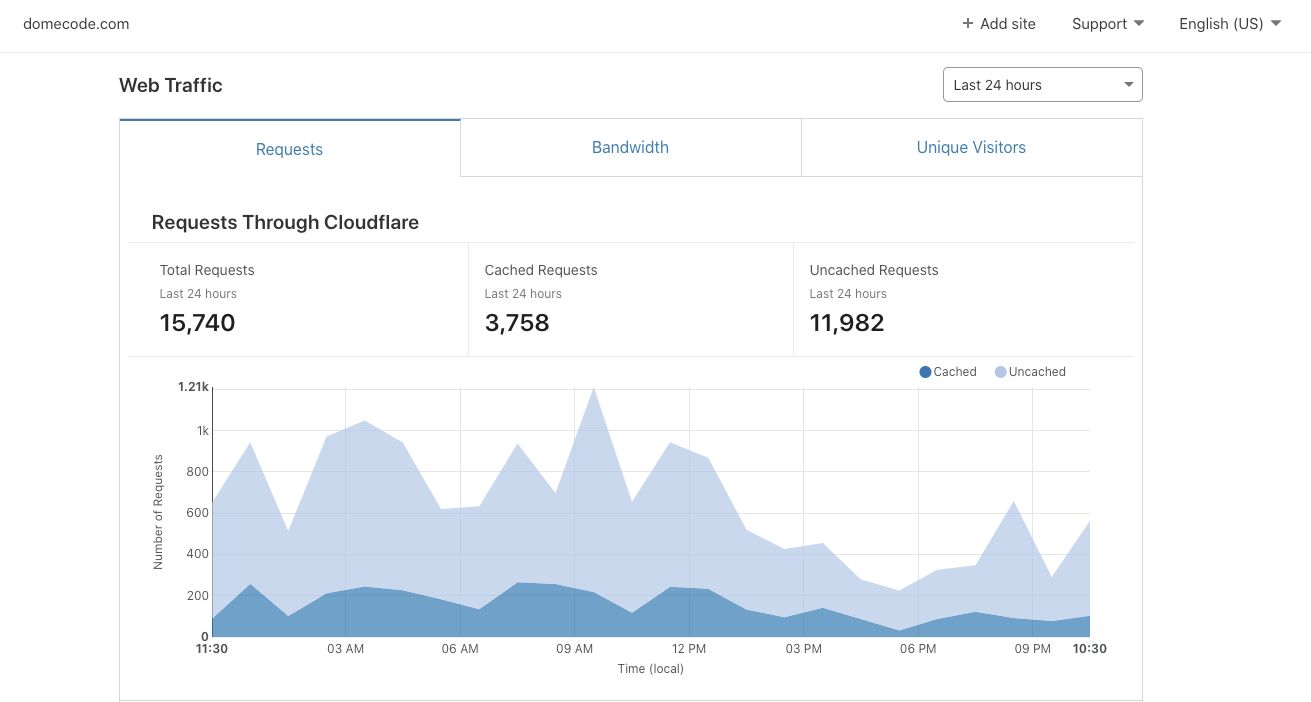 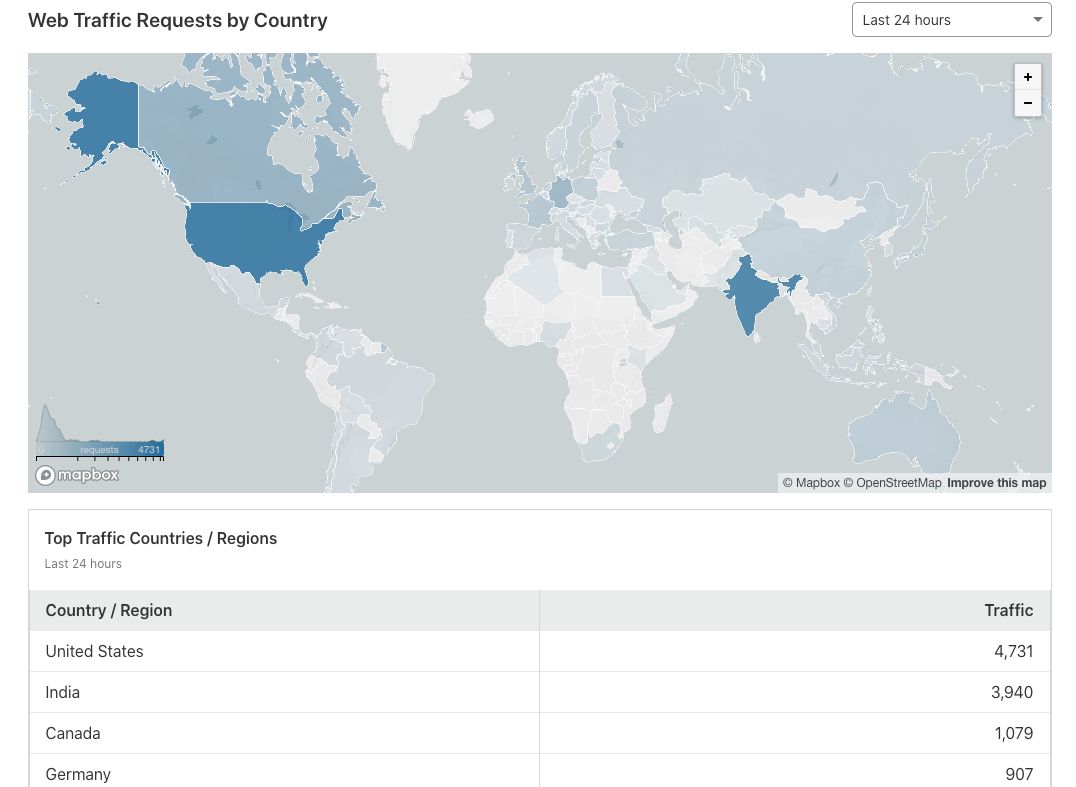 DomeCode is still in the alpha stage though and is optimized only for larger screens as of now, however, I'd be fixing that soon and it will be completely optimized for screens of all sizes by the stable version. So if you're someone who thinks that they might be a good fit for contributing in a growing project like this, lemme know by emailing at [email protected]

You can checkout DomeCode and let me know how your experience was. Make sure to open it on your workstation as of now.

My Github: https://github.com/arthtyagi
My LinkedIn: https://linkedin.com/in/arthtyagi
I recommend reading this if you're starting a startup https://hackernoon.com/a-journey-on-building-a-tech-startup-resources-are-listed-5hr32pr 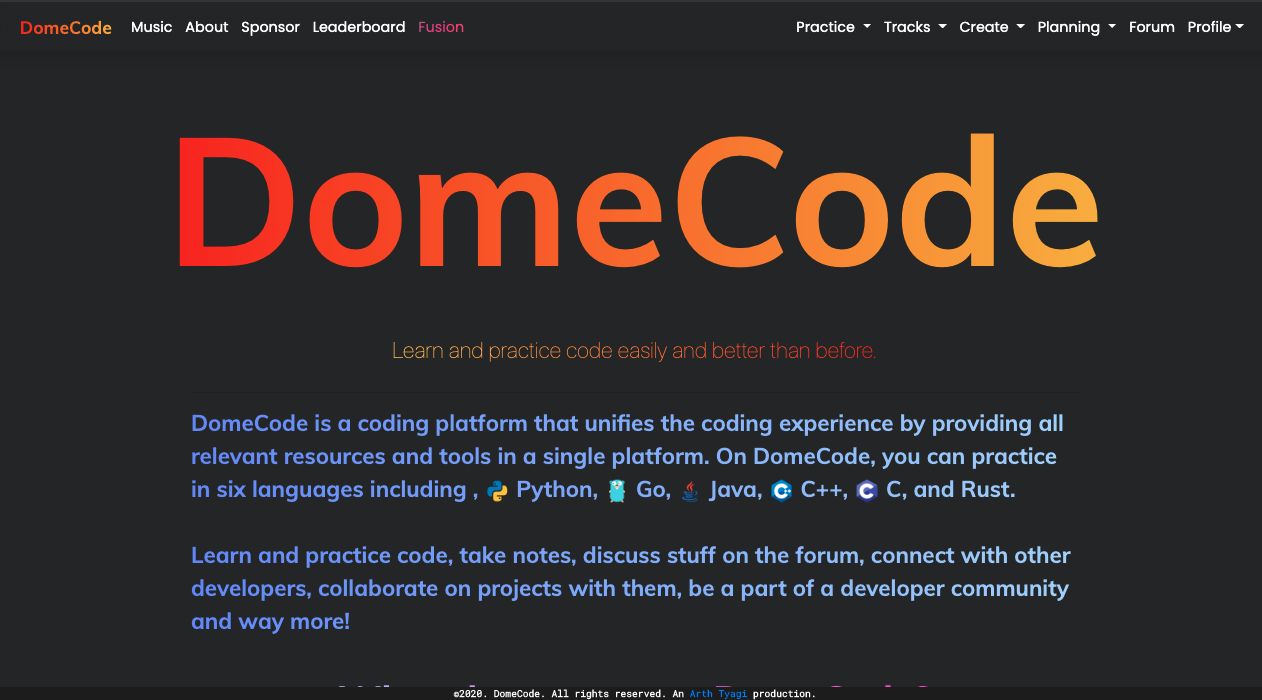 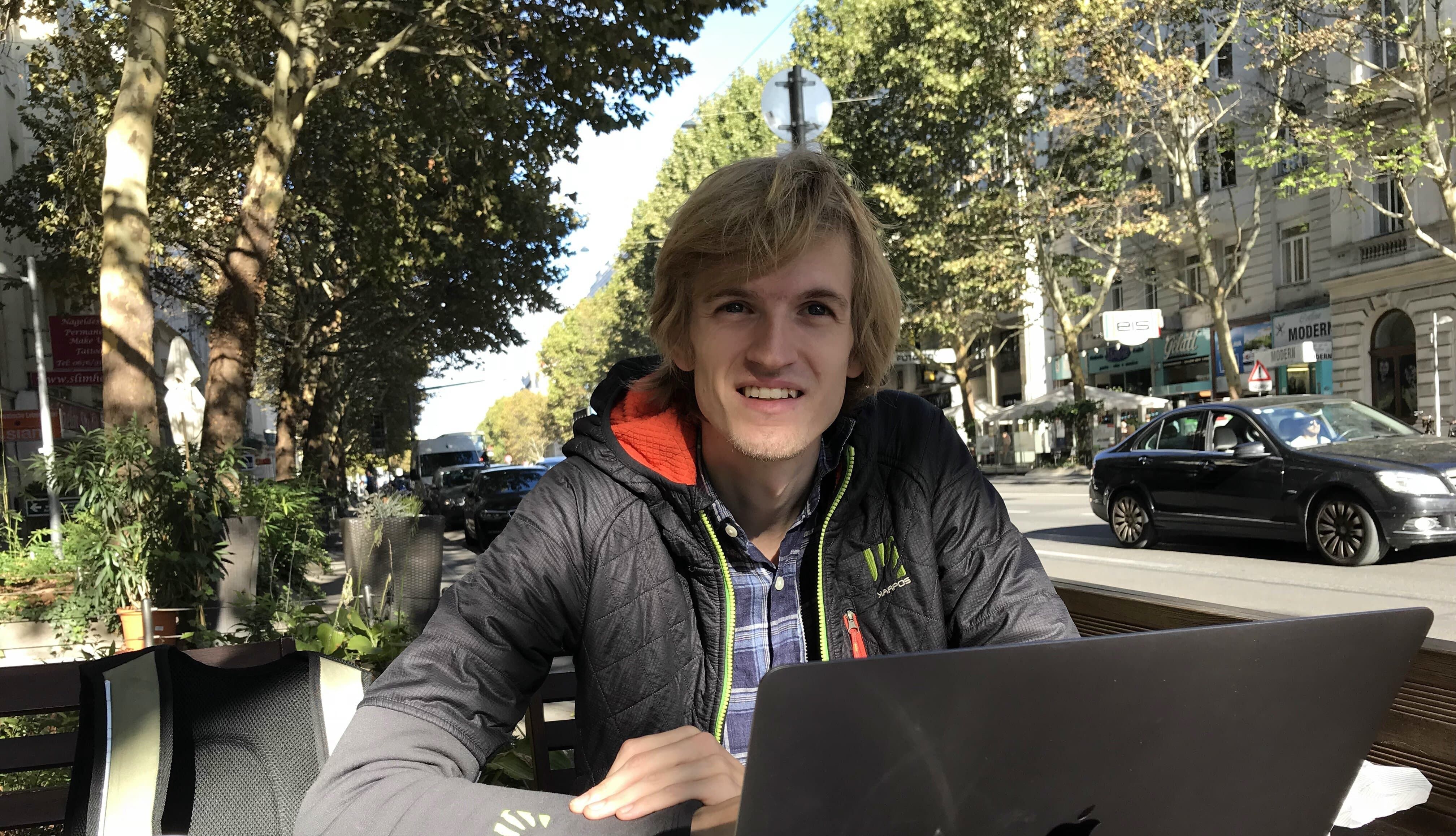 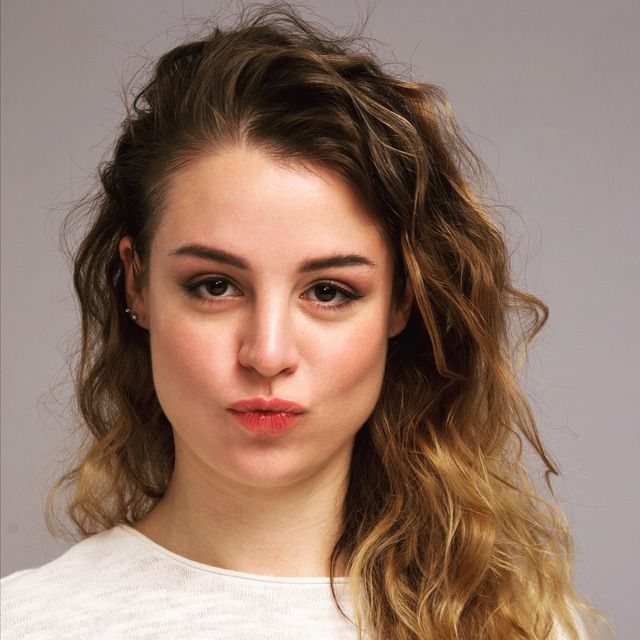