How Brad Feld Realized He Was a Venture Capitalist 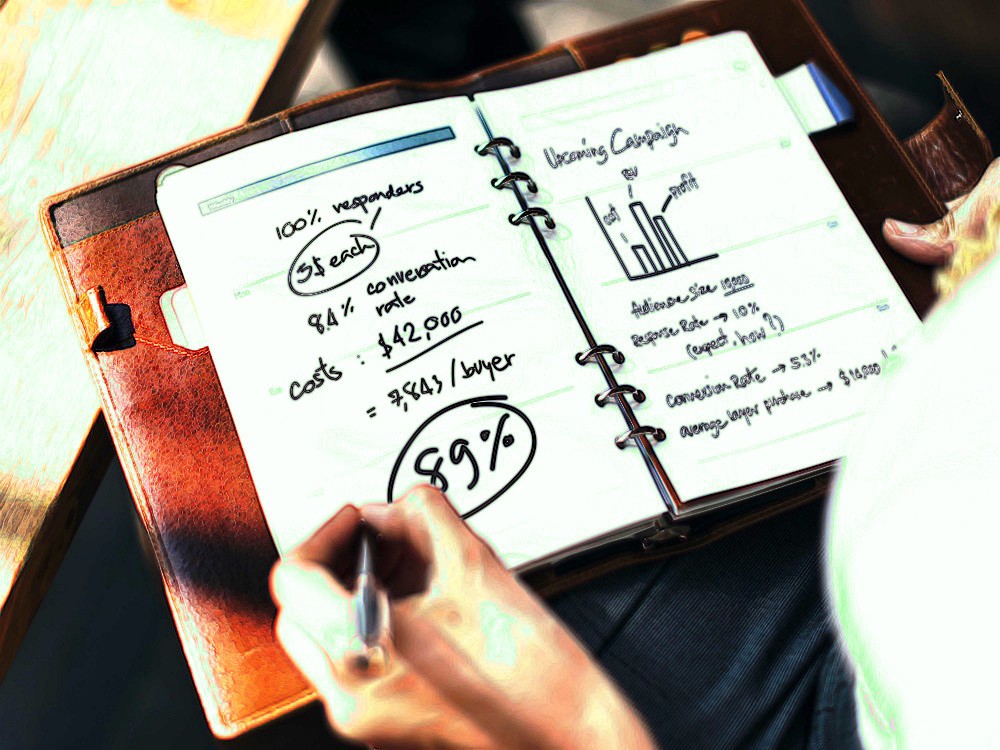 David Smooke: I’m trying to imagine in your shoes now, it’s a little difficult… Was there a moment when you were like “Okay, I’m a Venture Capitalist?” ’Cause it seems like a chicken and an egg, where like, get the money, figure out what was successful, and people come in and out of the game — it seems a little more like you’re there, and this is who you are — so was there a moment where you’re like that’s my job?

Brad Feld: Yeah, there was definitely a transition for me that was pretty substantial. I started in 1994, investing my own money as an Angel Investor. Between 94 and 96 I did 40 investments, 25 to 50 thousand dollars in the shot. This is after I sold my first company.

Brad Feld: I made a lot of investments, but they were very small. Then I stumbled into working with a group from a company called Softbank, which then became the first Venture firm I was part of. We ended up creating a firm called Mobius Venture Capital. It wasn’t until 2001, somewhere between 2000 and 2001, where I started to identify as a Venture Capitalist. Up to that point I co-founded a number of companies after I sold my first company. I was chairman of a number of companies, so I straddled this investor role, and operator role.

But where I wasn’t really running the company, but I had an operating engagement with the company. Or I was identified as a co-founder at the company. And in the internet bubble, when it finally blew up, I had a lot of things going on, and it was a total shit show. And I realized I couldn’t be an investor and an operator. I just couldn’t … I had been chairman of a company, it was a public company. We fired the CEO, as chairman I was the acting CEO. Plus I was on 20 boards of startups. It just didn’t work.

You couldn’t switch between the two. That’s the point at which I decided I’m on the investor side now, I’m a VC. But in that context I really had a view of how I wanted to interact with the founders, coming from the operating perspective.

Brad Feld: I do feel, by the way, that question makes me feel old. That was 17 years ago now.

David Smooke: Was it?

Brad Feld: It was a long time ago.

Brad Feld: I’ve been doing this, in this modality for a long time.