How Blockchain Will Revolutionize Online Marketplaces 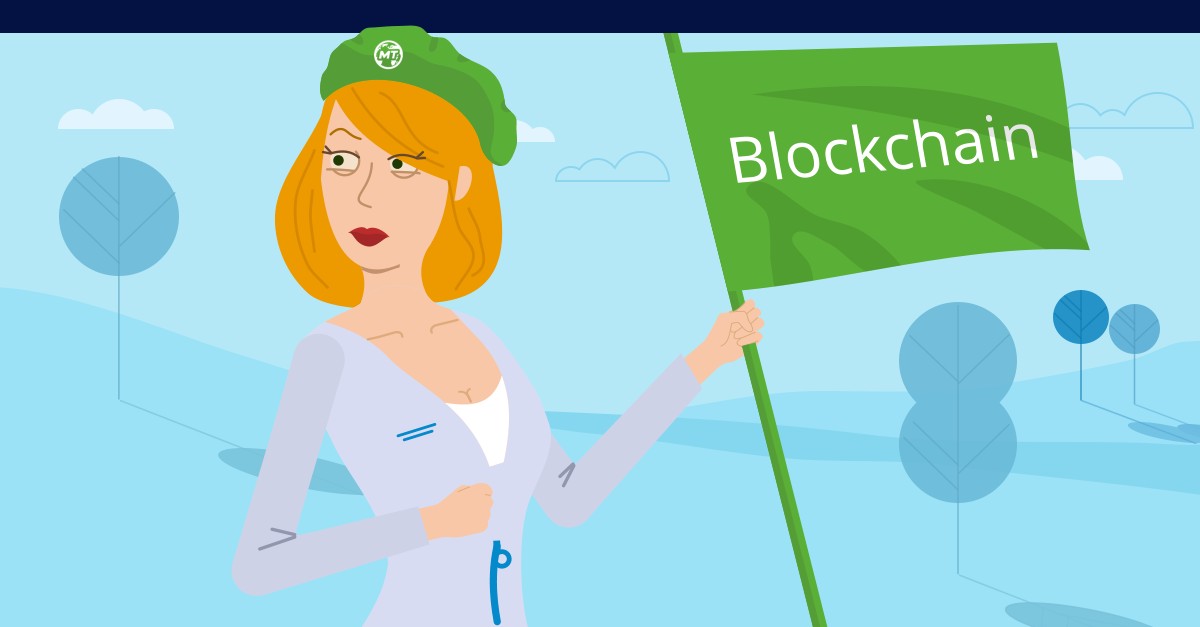 Centralized marketplaces have some well-known issues which are almost all related to trust. It is incredible that marketplaces like eBay do work. We trust a complete stranger our money before he has sent any wished goods. People who have lost faith in humanity might be wrong.

It’s often very hard for newcomers to start selling items on a marketplace as they have to build up their reputation. People tend to trust (luckily they do) sellers who have a proper reputation on the marketplace. However, I don’t need to tell you it’s very easy to buy fake reviews or create a new account after you have scammed someone successfully. Scammers are part of the marketplace ecosystem since the beginning as they like to abuse this concept of ‘trusting a complete stranger’.

Know Your Customer data is a great step towards a more trustworthy marketplace.

The problem of trust can be partially solved by applying KYC, although, not all marketplaces have the resources to implement this check. What if there existed a service that lets you transfer your reputation from one marketplace to another? Like a certificate that you can create and import into another marketplace for example. Even then, people will try to mitigate this security step by buying fake certificates.

At last, new niche marketplaces suffer the problem of marketplace liquidity. Large marketing budgets are spent on attracting buyers/sellers to the platform. It’s needed that they do such exhaustive marketing to grow a marketplace, but in the end, the buyer and seller pay the price as they have to pay a fee to the platform for each transaction.

The buyer and seller turn up for the platform and marketing costs.

Nowadays, blockchain is applied for the craziest use cases. But, why not using it for something as simple as a marketplace? Marketplaces can truly benefit from the power of blockchain as it’s build to create trust and transparency.

OpenBazaar is probably one of the first legal peer-to-peer marketplaces. Originally, the project was named DarkMarket and was built in response to the seizure of the darknet market Silk Road. The project was created during a Bitcoin Hackathon in Toronto in April 2014. Some other developers took up the project and received in total $12 million of funding until now from different venture capitalist firms and investors.

The usage of escrow accounts made OpenBazaar so famous. All users have a personal keypair that can be used to sign transactions and to anonymize all your data as OpenBazaar focuses on a completely anonymous marketplace. The escrow contracts require multisignature from both parties to confirm the receipt of the bought goods. If both parties sign, the funds are released to the seller.

If humanity decides to fail, escrow contracts are here to save us.

ModulTrade aims at building a marketplace that enables global trade even for small and medium-sized enterprises (SMEs). As global trade often involves a letter of credit, it’s a very costly operation. Banks take up to 10–15% for acting as an escrow between two companies, which is outrageously costly. ModulTrade is replacing this letter of credit with a smart contract version that can be applied to each transaction on the platform cutting time and costs for both buyer and seller.

ModulTrade wants to restore trust and solve the global trade finance gap problem as 56% of the SME trade finance proposals are rejected. There is a gap of about $1.6 trillion according to abd.org where SMEs take the hardest hits. The ModulTrade platform gives smaller companies the chance to trade on a global scale without the corresponding risks.

At last, ModulTrade has a working beta marketplace where users/companies can buy and sell mining related gear and services for now.

Ink Protocol is providing both a protocol for decentralized reputations but also for payments. So, it comes with build in escrow contracts in order to confidentially pay after receiving the desired goods.

The reputation system itself uses proof of payment. After every completed Ink transaction, the buyer can leave feedback for the seller about the completed transaction. Feedback consists of a rating and a comment about the transaction, which are stored as data on the Ethereum blockchain. The feedback entry references the id of the transaction that the seller was involved in and can be seen by anyone with access to the public Ethereum blockchain and Ink Smart Contract. Any person or marketplace will then be able to look up the feedback history for a specific seller to determine their trustworthiness before choosing to buy from that seller.

The Future of Online Marketplaces

Added to that, blockchain marketplaces are instantly global. According to John Fraser, “This is a non-trivial advantage over anyone who attempts to create a centralized marketplace and has to wade through the local laws and banking regulations for each and every jurisdiction in the world where they wish to operate.”