Linda Xie is the Co-founder of Scalar Capital and Advisor to 0xProject. Previously, she was Product Manager at Coinbase. She’s writing some of the top intro to crypto columns on the web today. I’m fascinated by her decision to leave the Coinbase rocket ship and forge ahead in her own crypto business. Her career path and timing provides rare insights into the cryptocurrency markets — very cool that she’s spending some time to share her perspective with Hacker Noon.

David: You joined Coinbase in June 2014. BTC was valued at about $600, ETH did not exist, and Coinbase had already raised north of $30million. Why did you decide to work for Coinbase? Did it feel like a rocket ship from the beginning of your time there?

Linda: I decided to work at Coinbase because I believed it would be the legitimate company to take bitcoin mainstream and I wanted to help them in any way I could. It was clear they took compliance and security seriously which were the two most important aspects to me. Many people who had heard of bitcoin at the time associated it with illicit activity and/or exchange hacks so I was constantly looking to join the company that would prove people wrong.

Coinbase was an exciting place to work but it didn’t feel like a rocket ship when I joined. In fact right after I started there was a period of over a year when the bitcoin price kept dropping and there wasn’t much public interest in it. My friends and family thought I was crazy for joining. My colleagues and I just stayed focused on what we were building because we believed bitcoin would be a big deal one day.

You left Coinbase in September 2017. BTC was valued at about $4,000, ETH at $300, and Coinbase had a $1.6 billion valuation. Was it hard to leave? What work were you most proud of in your time there? Why did you decide it was the right time to move on?

It was very hard to leave. My favorite part about Coinbase is the people. I had developed a strong friendship with many coworkers. We were all passionate about cryptocurrencies. Everyone I worked with was incredibly smart but no one was arrogant so we all learned from each other.

The work that I am most proud of was leading the efforts to bring machine learning into the compliance department which helped Coinbase catch major cyber criminals.

I decided it was the right time to move on because I was spending all of my personal time getting deeper into the crypto rabbit hole reading white papers, helping out projects, going to meetups, investing in dozens of different coins, and writing about the space. I wanted to spend my entire day doing that and felt I had learned from and contributed enough to Coinbase after being there 3 years.

Crunchbase describes Scalar Capital as ”a hedge fund providing broad exposure to the most promising crypto assets.” Could you share a bit more of your investment thesis?

We have a long term investment strategy with a strong focus on privacy coins like Monero and Zcash. We believe financial privacy is a fundamental aspect of money and is undervalued right now. Bitcoin is a transparent public ledger so it was never meant to be fully anonymous.

There is a wild-wild-west-ness to regulation in the crypto-space. Starting a crypto hedge fund seems very timed.What have you learned in terms of how crypto hedge funds should be structured in today’s climate?

I learned that it’s important to structure the fund liquidity to be aligned with the investment strategy. For example, with a long term focused fund you want your investors to have liquidity, however the cryptocurrency market is extremely volatile and you also want to protect the fund from a market downturn. When prices are crashing, you don’t want to be selling in order to allow investors to withdraw their capital. That’s when you want to be buying.

Many institutional investors ask me about custody since they aren’t able to self custody cryptocurrencies due to regulation and/or lack of expertise. It’s unlikely they would directly invest in cryptocurrencies that trusted custody providers don’t service.

In terms of your personal crypto assets, what were your most successful investments over what time frame?

I think Monero was my best bet. I realized how transparent bitcoin was a few years ago and have been convinced of privacy coins ever since.

Do you think we are in the middle of a cryptocurrency bubble?

I think we are in the middle of a cryptocurrency bubble. For example there are many projects valued over $1 billion that don’t have a working product and some are even outright scams. When the bubble pops I believe there will a flight towards quality coins like bitcoin.

Cryptocurrencies that have a need for a coin/token, have a working product, and a strong developer team and community.

You advise 0x, an open protocol for decentralized exchange of Ethereum tokens. Could you explain a bit about how you are helping them, and why 0x is a project worth supporting?

I helped 0x a lot more in the early days making intros, reviewing the white paper, and thinking through the token sale. Since then I’ve mostly helped with high level strategy and referring/interviewing candidates. I’m excited that 0x has a strong developer ecosystem built on top of it already. They focused on building the technology first rather than marketing and I think it shows.

If you weren’t doing ScalarCapital what would you be working on?

I’d either be starting my own crypto project or joining an existing one. I can’t imagine ever leaving the blockchain industry!

If you’d like to be interviewed on Hacker Noon, DM me.

The Evolution Of Collectibles: From Cardboard To Museums In The Met... 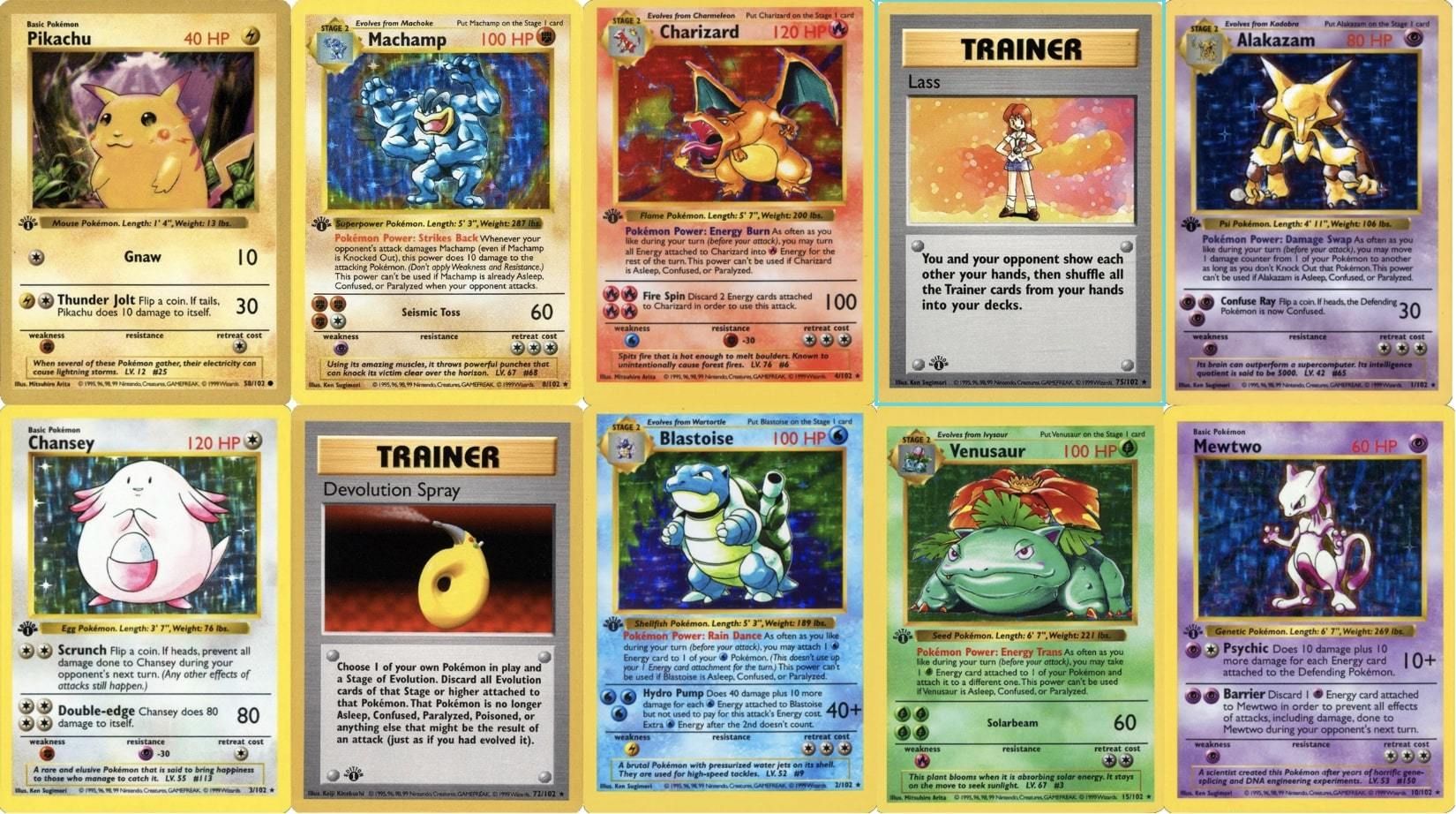