Ethical Hacking and Its Relevance To Cybersecurity 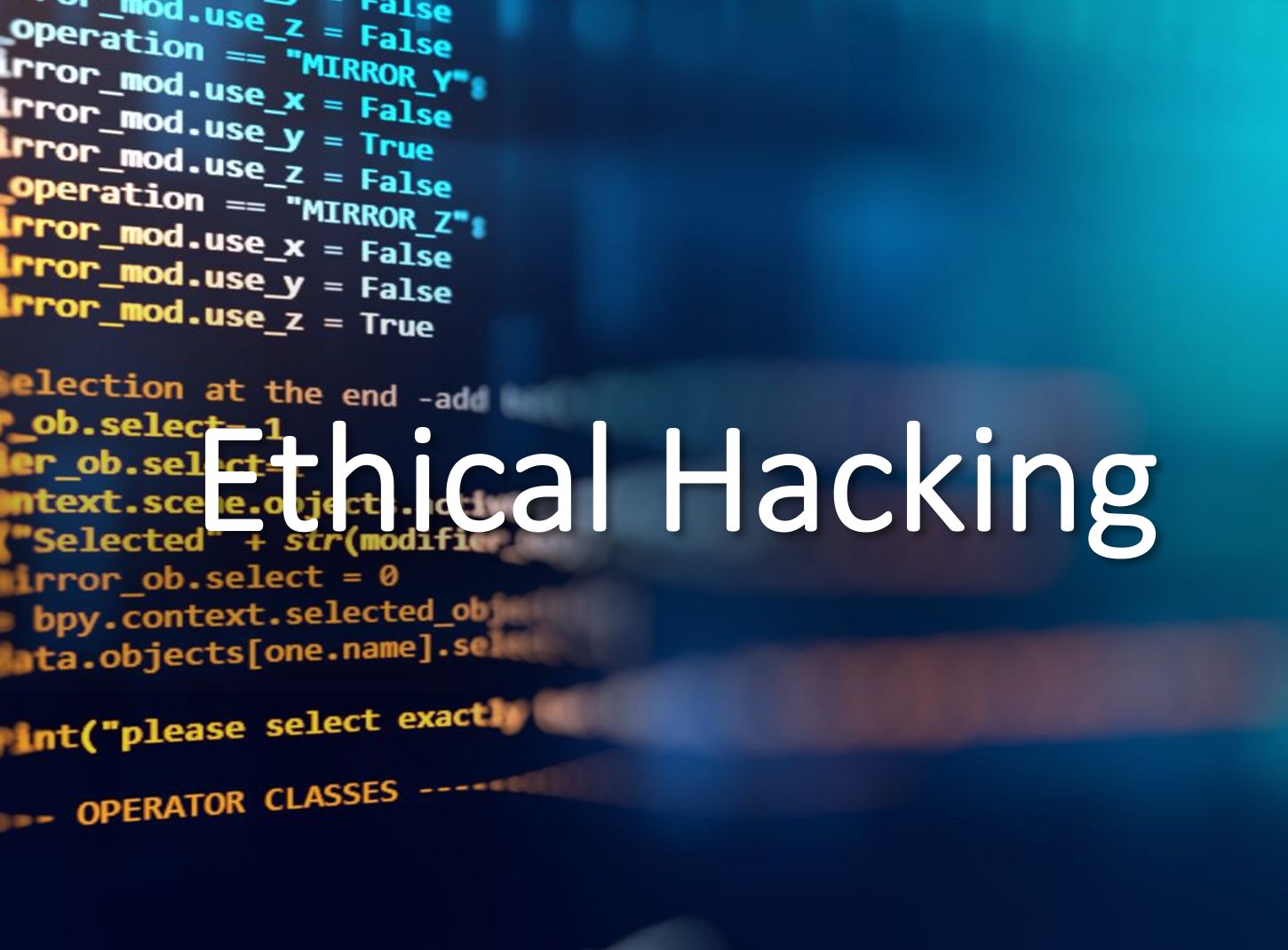 Ethical hacking, also known as penetration testing or pen testing, is getting legal authorization and access to breaking into computers, applications, and devices to test an organization’s securities. Performing an ethical hack includes copying techniques, policies, and activities of malicious hackers.

Ethical hacking assists with distinguishing Security weaknesses that can be settled before a malicious attacker has the chance to manipulate them.

Ethical hackers also called “white hat hackers,” ethical hackers are security experts that conduct these assessments. They do assist with strengthening an organization’s security system. With pre-approval from the organization or owner of the IT asset, the objective of this type of hacking is contrary to malicious hacking.

What issues does ethical hacking detect?

While evaluating the security of an organization’s IT asset(s), hacking intends to imitate an attacker. The underlying objective is to acquire data as much as possible.

Cybersecurity is a huge subject that incorporates a great deal of organization and data security mechanisms, for example, information security, digital forensics, Ethical Hacking, and so on. Accordingly, we can say that Ethical Hacking is a sub-component of Cybersecurity.

Ethical Hacking is performed by ‘white hat hackers whose work of hacking the systems is equivalent to that of ‘black hat’ hackers, yet the goal is unique. On the other hand ethical hacking when hackers hack to secure the system.

Cybersecurity specialists don’t need to hack into the systems. Their responsibility is to ensure the safety of the system by taking all feasible protective measures.

After realizing the roles of a Cybersecurity expert and an Ethical Hacker, their target and goals may be the same yet they employ various techniques for doing it.

What is Cyber Threat Intelligence?

5 Cybersecurity Aspects to Consider for Your Organization for a Saf... 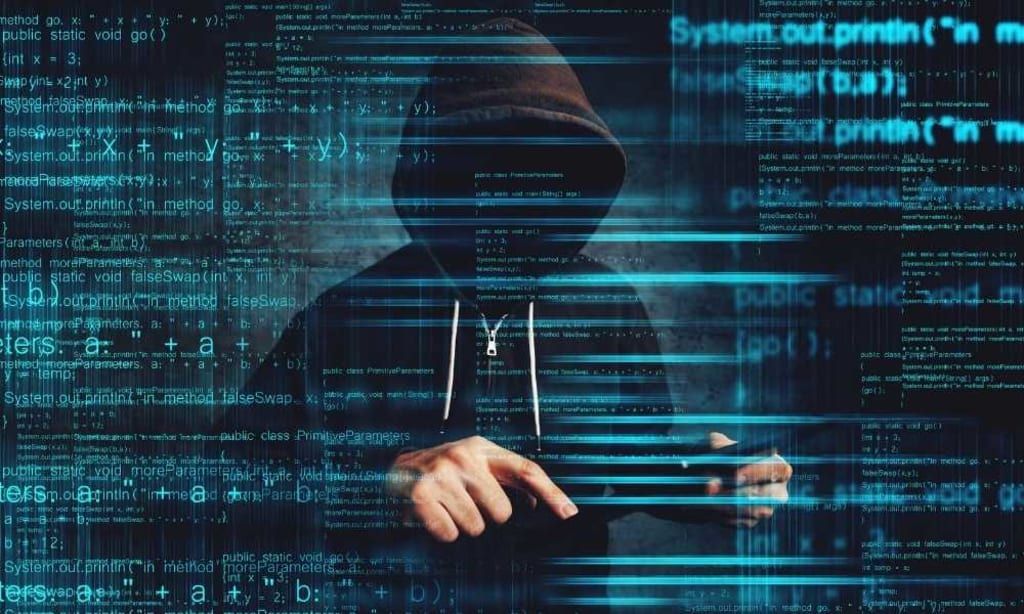