Education Has Never Been More Important in the Blockchain Space 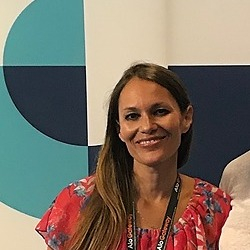 Ask anyone in the crypto space about the major barriers to adoption and nine times out of 10, education comes up. Understanding this industry, its importance, and the potential it holds for all our lives is vital to growing the space. We need better education not just at a developer level through programming courses or Masters' degrees at universities, but for the general public, and at a grassroots level, as well.

Education to Grow Our Numbers

Many companies throughout the blockchain space have invested significant time and resources to onboarding people more easily, making their products more user-friendly, and trying to demystify aspects of the blockchain. Yet, it still isn't enough.

The number of blockchain wallets is steadily on the rise according to Statistica. Yet, it still resides at less than 50 million as per Q1, 2020. With a global population approaching 8 billion, it's pretty clear, there's still a very, very long way to go. 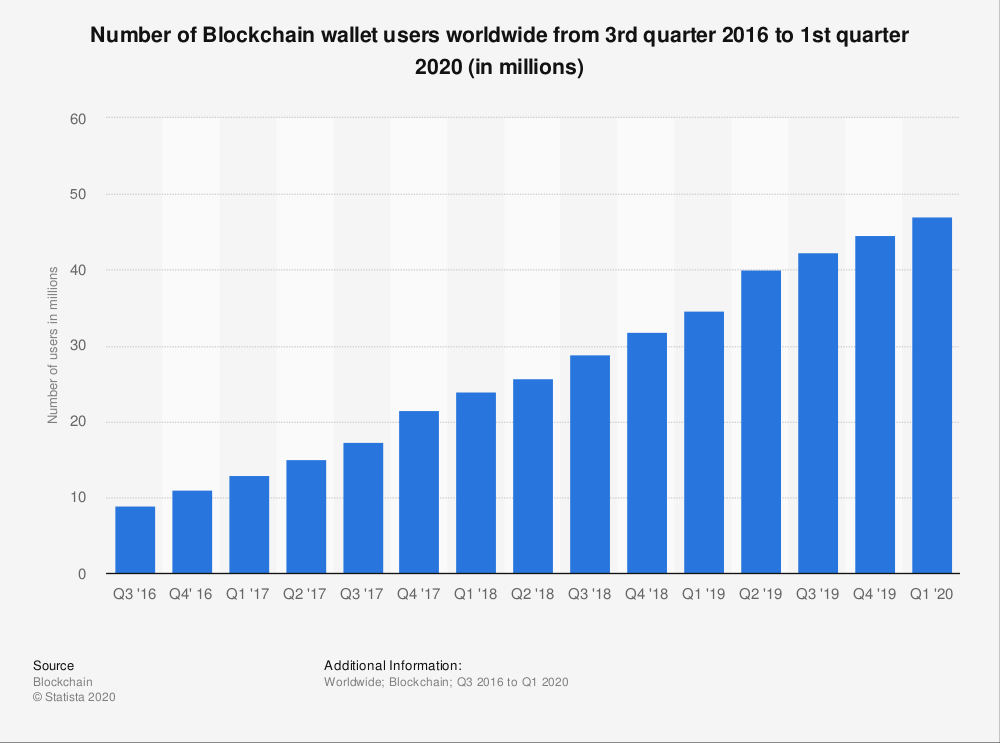 We hear a lot of news in the crypto media about how Bitcoin is saving Venezuela and that other countries with high or hyperinflation are continuously using cryptocurrencies as a store of value to shield their wealth.

Having this option is a powerful thing. Yet, not being aware of this option is the reality for the resounding majority. Many people in developing countries have never even heard the word cryptocurrency let alone how it might be useful to them.

In the developed world, there may be greater awareness especially when it comes to Bitcoin. According to some surveys, for example, over 90% of Britons have heard of Bitcoin, yet, understanding is significantly lower with ownership at less than 4% of the population.

Now Is the Time to Get the Message Across

So, while educating about the space is growing modestly, global macro factors have now presented Crypto with an opportunity like never before. Worldwide unemployment caused by the lockdowns, a precarious economy, and a pandemic far from under control are all fueling the fire. Add to that the bewilderment of people trying to grasp at how governments have no money to fund a better health service one day--yet can print unprecedented amounts of it the next.

They are also starting to wonder how the stock market can be positively ballooning in the middle of a pandemic when many don't have enough money to buy food and basic supplies. Where is all the stimulus money going? What will be left when the virus is over and the economy is in tatters? Inflation? Rising prices of basic goods? A devaluation of their currencies? Or an even greater divide between the 1% and everybody else?

At a time when QE is on steroids and many people are still forced at home due to lockdowns or unemployment, now, more than ever, is the time for crypto to stand up and do a better job. This is probably the first time in history we've had such a captive audience willing to listen about the benefits of cryptocurrency, cutting through the hype.

We're already starting to see the winds of change blowing in as major macro investors like Paul Tudor Jones publicly back Bitcoin in their portfolios. But then we have Goldman Sachs telling investors to stay away from Bitcoin, and the messaging is still mixed. In this confusing panorama, some of the best examples I have seen recently of furthering education in this space have come from the following sources:

At a panel for the first Blockdown online conference in April this year, I had the pleasure of speaking with participants about DeFi for the 21st century. One of the panelists that impressed me the most was David Johnston, Ceo of Yeoman's Capital and Chairman of the Board at Factom. 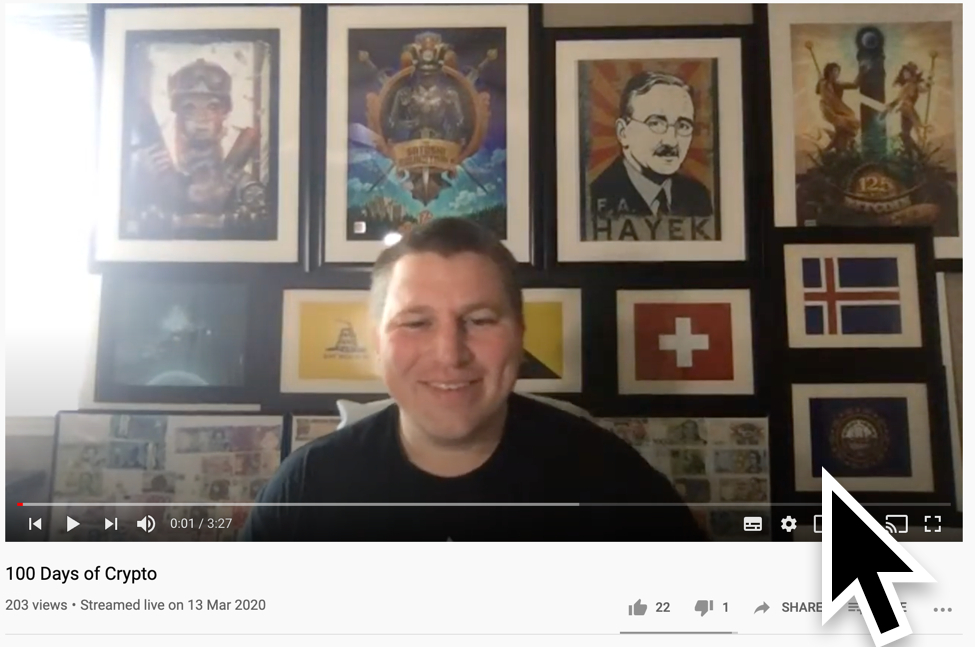 Despite having been immersed in the space since the very early days and leaving the fiat system entirely in 2012, he's a no-nonsense speaker who understands the need to onboard the next wave to crypto. When discussing DeFi and how to reach more and more people, he explained that he was hosting a series of 100 days of Crypto to educate people "sitting around at home during lockdown".

His aim is not just to reach out to those in developing countries or in financial strife but for those investors who simply don't want to leave their money in a bank with a negative yield.

“People are getting a great rate of return on their assets at 7-10% percent in DeFi… In the current environment, that’s extremely attractive. So I expect to see more and more billions coming into the DeFi platforms.”

You can check out his series here.

Another interesting initiative that I have come across recently is being led by OKEx. Rather than a series of videos or articles about crypto, this global exchange is taking a different approach. The company is selecting people to participate in a hands-on series of Masterclasses along with a month-long mentorship program.

This kick-off series, according to the exchange, is aimed especially at the European region, being among the hardest-hit areas, and will give participants access to industry professionals and one-on-one mentoring with OKEx chief executives.

This program may not be about onboarding the masses, but it could be a way to for promising participants to kick start their careers working for a large exchange in an industry that's shown good resilience to the pandemic so far.

You can find out more about the Beacon Program here.

SIMBA Chain is taking a strong initiative for people affected by COVID-19 lockdowns as well. The blockchain company has created a new training website for new developers or developer-curious to learn to build their own dApp using the company's "freemium low-code blockchain platform."

"America's economy has been broadsided by the COVID-19 pandemic, with a quarter of our workforce sitting on the sidelines wondering what their next move should be. It's not just service industry workers who are without work; freelance developers and consultants have also been displaced. Once we get through this temporary economic lockdown, the demand for skills in technology like blockchain will be greater than before. So we're making training available to all."

Your skill level doesn't matter as long as you have an interest in learning and courses start with building your first dApp up to coding an Ethereum smart contract.

As mass gatherings (and certainly international ones) have been canceled around the world, the cryptocurrency conference industry has had no choice to move online. To be fair, online events may not be the same nor give you the chance to network and kickstart new opportunities in your life. But, as with all areas ,the conference industry has had to adapt. And in its pivot, many great benefits have come.

By making them free for people to attend, they are accessible to anyone, not just companies with deep coffers, investors or media, but to anyone interested in hearing about this space. 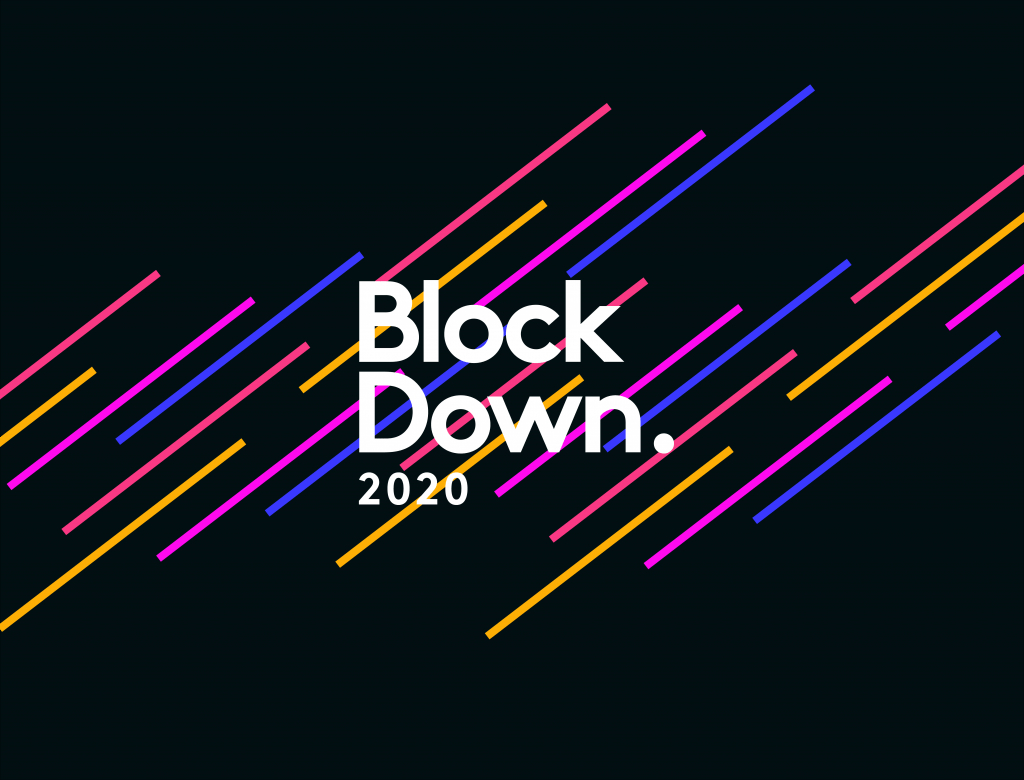 From the AIBC Manila Blockchain Summit which takes place online this week to the epic Blockdown making a second appearance later this month, and even Consensus, the industry's largest (and most expensive event); the decision to open up the doors to all deserves some applause.

As the frustration rises with traditional finance, the necessary aid fails to arrive, and people are staying at home, now, more than ever is blockchain's time to thrive. I hope that initiatives like these will begin to spread throughout the space and that the conversation will start to shift from "what is Bitcoin?" to "Have you bought Bitcoin yet?"