Crypto vs. Dot-Com: The Winners Followed the Indexes

The dot-com sector presented one of the first booms of today’s modern age, even with its first iteration in the 90s. Beyond the overnight wealth created in the notorious cases of Pets.com and anyone else with a halfway decent website, the boom laid the foundation for today’s web industry and the unprecedented shift to virtual goods and services.

Multiple comparisons were made by the dot-com boom and the rapid expansion of the crypto sector. Both arrived unexpectedly and created wealth for an unexpected class of professionals with obscure knowledge. Both the dot-com boom and digital coins were built upon discoveries in computer science made by academics and were already decades-old before finding a commercial application. The first websites created the basis of the virtual world, and in regard to Bitcoin, it became the first working example of an electronic cash system based on applied cryptography. 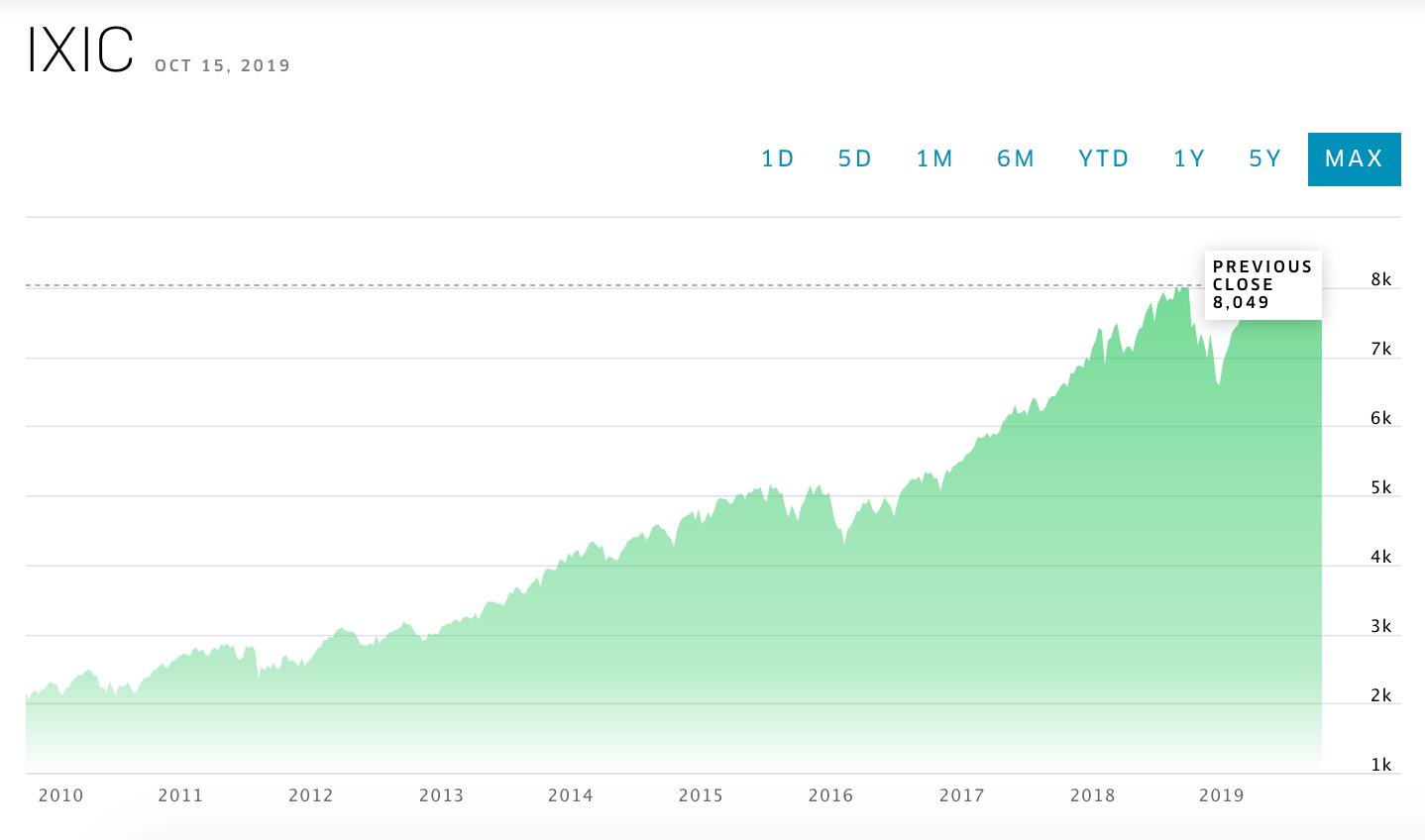 Another coincidence between the two sectors was the initial public offering (IPO) mania of Internet companies, which sold out and reached astronomical valuations just because they had a “.com” in their name. In the same manner, the crypto sector was open for any startup that used the right buzzwords and sold tokens in an initial coin offering (ICO).

Both dot-com stocks and ICO tokens have, at one point, reached peak valuations - just before the painful crashes started. Yet even after the bloodbath, some stock survived - as well as some digital assets after the brutal bear market unleashed its fury from January 2018 onward.

But the most notable feature was the flock of overnight millionaires and billionaires, their fortunes built upon nothing but code. The party lasted for a while, and then everything went downhill. At that point, Pets.com got liquidated and Amazon.com lost 90% of its value, with almost no hope that it would ever regain its strength and become the giant that it is today.

As for Bitcoin, it also went through its share of boom-and-bust periods. In the first heady years, thousands of different cryptocurrencies were created, most of which did not survive. But over the years, the initial technology grew.

Just like the dot-com boom in the 90s gave way to decades of wealth building, so has Bitcoin’s price gone through unprecedented growth and spawned multiple side technologies.

Both the dot-com world and the jungle of crypto projects had a harsh survival rate, and only the best moved on to the next stage. But there is an indicator that could sift out the winners from the losers, at least based on historical data.

Consider the stock price of Amazon.com. Its growth resembles the NASDAQ 100 index almost point for point. At the same time, the stock of Pets.com went boom and bust within the span of two years.

Why did this happen? One of the companies was a fad, the other managed to match events and developments that took over the entire economy. Riding that wave, Amazon became the clear winner.

Crypto assets are not clearly comparable to stock indexes. The only link is the fact that the past decade of extreme quantitative easing helped across all asset classes. The rising tide lifted all boats, and enough of the liquidity went into crypto assets.

The world of digital coins has its own indexes, created on an ad-hoc basis. Because of the novelty of digital assets, and the flux of coins rising or fading, the indexes were not quite exact.

But the coins that moved along with the pack turned out to be more successful in comparison to one-off fads and coins that pumped once but never recovered. Pets.com is as much a failure as Panda Coin.

The Huobi 10 index is an example of how indexes work in the crypto space. This small selection of tokens includes a 55% weight for Bitcoin, with much smaller shares of some of the most liquid altcoins, as well as Huobi Token (HT), the native exchange coin.

The uniting factor within an index is liquidity. Without liquidity and a deep market, a coin can only hope for short-term pumps led by a long slide. From this, it is easy to conclude the coins that match the general behavior of indexes, such as CRYPTO20, CRYPTO10, or Coinbase12, which has even been discontinued.

Indexes offer a way to invest in a basket of assets, spreading out some of the risks. But most indexes only take a small selection of coins.

The CPI Index Blockchain is a different category by itself. This company seeks a more balanced way to base an index on the growth of a basket of various digital coins. The CPI index is intended to include 200 assets, exposing traders to a much wider portfolio.

When it comes to coins and tokens, there are worthwhile projects and anomalies, which can offset flat or falling assets. With 200 coins, there are always winners and losers averaging out to a more stable mean value.

The Crypto Price Index is also wrapped up into a native token, the CPI Coin. The token is currently in the private placement sale, where 5% of the tokens will be placed, with another 55% scheduled for a public sale in the second stage.

CPI token is set to give users access to the trading API of the project as well as exposure to 200 of the best selected digital coins and tokens.

The CPI token will also run on a proprietary blockchain independent of other technologies. This is a clear advantage to tokens based on the Ethereum network, which are already competing for scarce resources, as more than 95% of the network is taken over by smart contracts, games, and other computational loads.

CPI and its token will still have to face the risk inherent to volatile prices and price discovery. Selecting 200 coins and tokens out of thousands will also prove to be a large challenge. Coins come and go, and big stars can turn sour within less than a year. New projects promise the world but only go on to wipe 90% of their value just a month after launching. 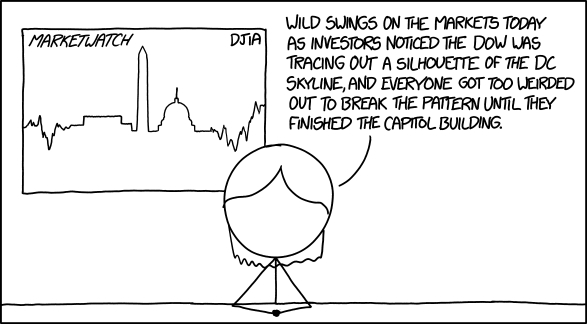 Still, CPI Index Blockchain aims to become the go-to investment tool for the crypto space, bringing with them a unique form of asset tracking. Its native index can then go on to indicate which coins are growing with the industry, and which ones are the one-off wonders falling behind. 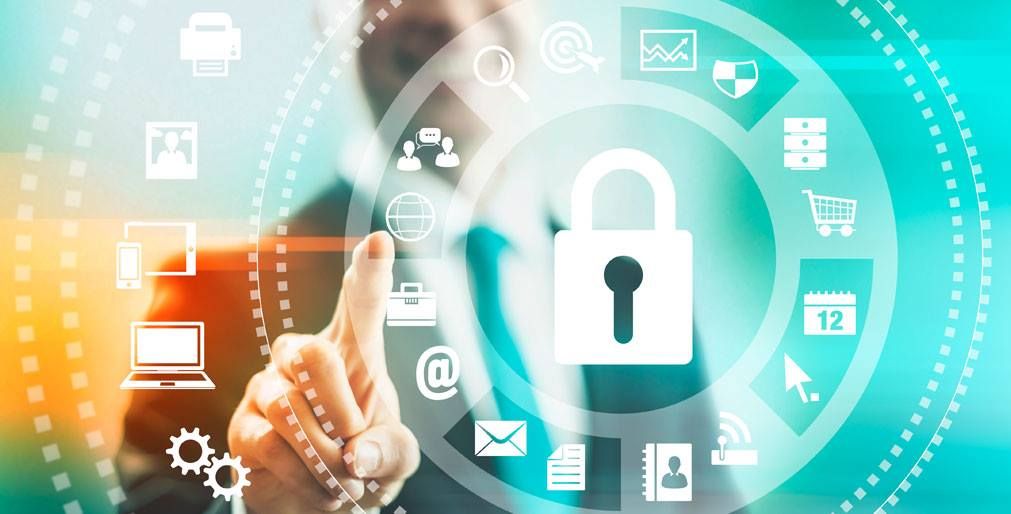