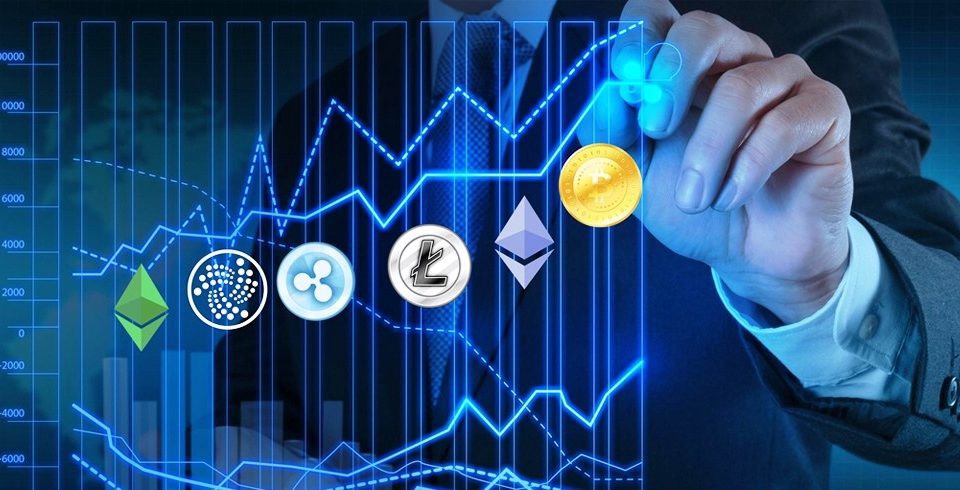 Are you a crypto investor? Perhaps you bought in during the later part of 2017, or even early 2018, hoping the wave of euphoria around cryptocurrencies would keep carrying on. Unfortunately for those people it didn’t, and even those who bought in earlier will have made some losses.

A number of people thought the downturn in the market was temporary; it would be moving upwards again before Christmas 2018 some market watchers said, with a some of the bulls, like Tom Lee, predicting a bitcoin value of over $20,000. It hasn’t happened, but that doesn’t mean that it is the end of bitcoin or other cryptos. What has happened is that the technology needs to catch up with the enthusiasm for digital assets, but technology is still too new and complicated, most consumers see it as too risky. Plus, there is the not inconsiderable matter of mass adoption being some way down the road.

So, what should crypto investors do, or have done in the past year. Some are holding on, waiting for the return of a bull market, while others are looking for an acceptable moment in which to exit the market.

Crypto investing has been a bit of an education for those people who have never put money into stocks, bonds or securities before. It offered an opportunity for those with a few hundred, or a few thousand, to become involved in a market that up until now has been reserved for approved investors; those with millions and billions in the bank. However, newbie crypto investors didn’t perhaps realise that all markets are a dangerous place to be in unless you do your homework and have certain ‘safety jackets’ in place.

If you look at the established investment markets, they all have a swathe of regulations in place that give the investor specific ownership rights. By contrast, the crypto market is uncharted territory. There have been some moves by regulatory bodies to create a set of regulations and guidelines, but they are still sketchy, and the judicial system has not yet weighed in to give its approval of regulations in a number of jurisdictions.

For that reason, cryptocurrency investors have few, or no, rights until a government and its legislature says so. There are investors who are hoping the price of a crypto can be pumped, which would be a disastrous move, because manipulation will lead regulatory bodies like the SEC to deem a token is a security, and if it is, then the project issuing the token must go through a lengthy and expensive process to register it as a security, at least that is the case in the USA. For many projects that would spell the end.

People buying into crypto need to be patient and think in the long-term, because there are no instant wins now. As Joseph P. DiPasquale writes: “Now more than ever, cryptocurrency purchasers need to support projects with strong fundamentals: competent, capable leadership; a track record of meeting roadmap milestones; unique technical goals and achievements; a broad potential user base; and a relatable vision of the future.”