Comparing Algorand and Libra: The Road to Decentralization

Trust is in short supply today. The lack of public trust in governments, institutions, and private companies is taking its toll on society in increasingly costly ways. In many cases, this erosion of trust hinges squarely on technological shortcomings and a distinct lack of oversight.

From large scale hacks that compromise our identities and personal email accounts without recompense to nation-states undermining confidence in our democratic process, the constant barrage of bad news makes it easy to feel helpless. Surely, there must be a better way.

The Road to Minimally Viable Trust

Instead of relying on the carefully crafted branding efforts of centralized tech giants like Facebook, Google, and Amazon to build and maintain trust, blockchain technology makes vetting the source of truth transparent, accessible, and verifiable. This is the vein in which the groundbreaking blockchain platform, Algorand, operates:

So, how does it work? How does Algorand compare to other borderless blockchain solutions like Facebook’s Libra? And what’s the benefit to users? In this article, we compare the goals, governance, and applications of Algorand vs. Libra to flesh out hype from hyperbole. It is the first article in an ongoing series.

Algorand is a blockchain startup focused on “building trusted infrastructure for the borderless economy.” Its goal is to create a decentralized infrastructure that extends the benefits of fast, cheap, and secure transactions to the global economy. This includes making payments in emerging markets far more accessible, affordable, and easy to use.

Libra’s mission sounds strikingly similar: “A simple global currency and financial infrastructure that empowers billions of people.” To be fair, this is the modus operandi of most blockchain networks. Make transactions better than the status quo. But Algorand stands out in several important ways.

What separates Algorand from Libra is the difference between vision, mission, and execution.

Facebook sees cryptocurrency as an opportunity to grow its already massive global footprint. Its mission of wanting to connect and empower everybody seems to justify its means to an end. But not everybody is buying it. 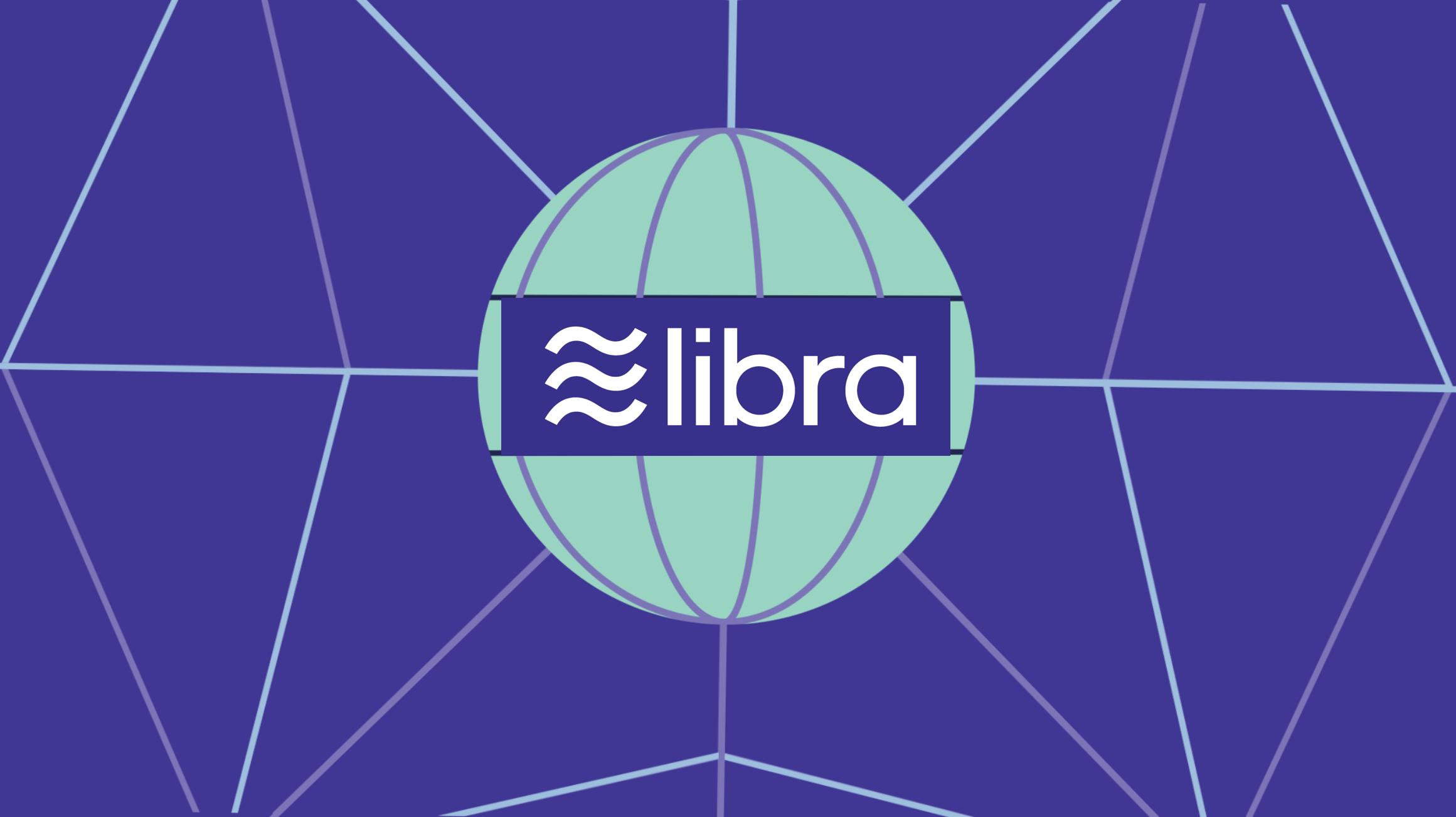 This became readily apparent during the recent Senate Banking Committee and House Financial Committee hearings. Senators came prepared to ask difficult questions and made a lasting impact. While David Marcus, who heads up Facebook’s Libra project and spoke on behalf of its Calibra wallet, stood firm in his prepared statements, many members of congress pushed back.

We see this again in Congressman Duffy’s remarks addressing the policy consequences of social and financial discrimination:

While both Libra and Algorand share similar goals, Algorand truly walks the walk. Algorand sees beyond money making. This is apparent in its design and proven in practice.

Algorand modeled its fundraising vehicles to mirror its mission, employing an open and transparent on-chain Dutch Auction as a price discovery tool to establish the ALGO’s initial value.

At the end of the Algo Auction, Algorand launched its Mainnet. The live blockchain platform has continued to operate smoothly and without interruption since June 19th, securely delivering 1,000+ transactions per second with a latency of less than 5 seconds.

Since launching, Algorand has continued to make prominent and practical partnerships with leading organizations, including Coinbase, ISDA, and Flipside Crypto. This opens the doors to real-world business applications in verticals such as remittance, derivatives, and business intelligence. Algorand is more than just payment rails. It’s the onramp to trustworthy decentralized applications and economic transparency by default.

Several design decisions limit Libra’s goals and path towards execution. Foremost, the way in which the Libra Association establishes value for the Libra token has both regulatory and practical limitations.

In general, money is made up of 3 constituent parts. Fiat currency consists of a unit of account (e.g. a dollar), a medium of exchange (e.g. a physical dollar bill), and a store of value (e.g. a physical dollar bill backed by the US government). What the Libra Association is trying to do is transform these 3 pillars into its own digital token called the Libra in order to transfer Libras across its own payment rails, the Libra Network. 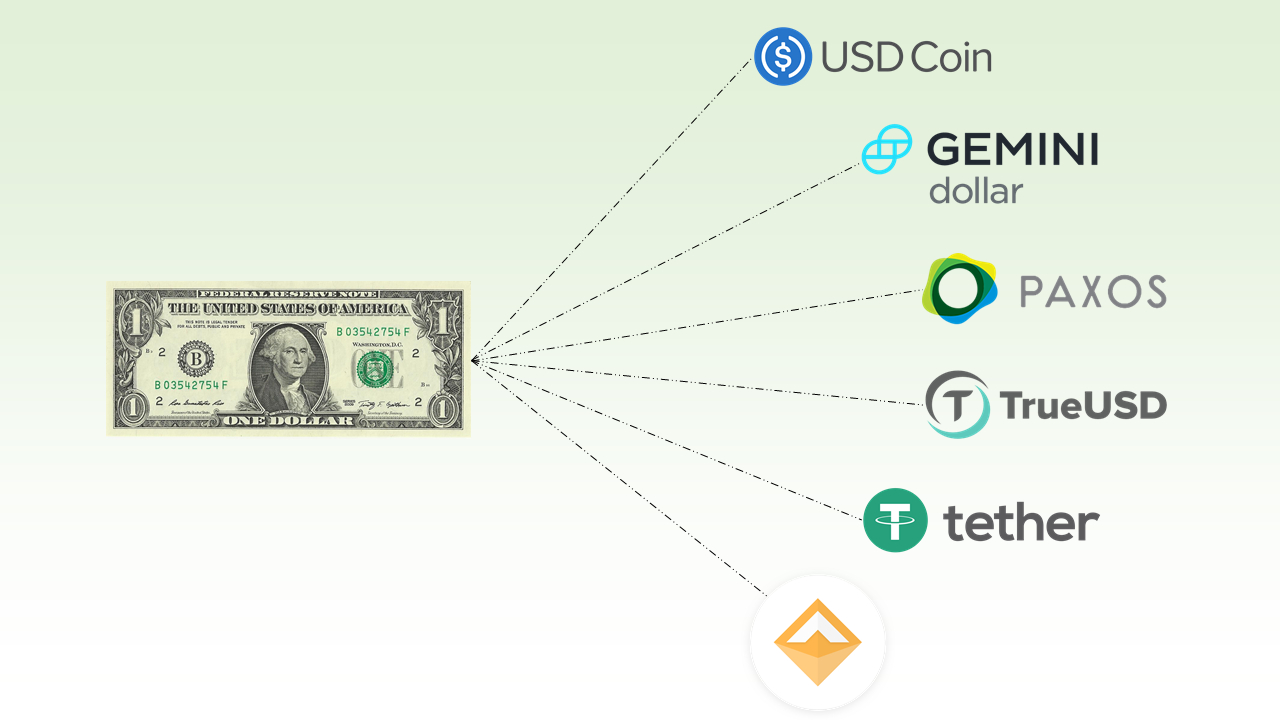 A cornerstone of the Libra Association’s mission is to create a store of value commonly referred to as a stablecoin. Stablecoins digitally represent value that already exists somewhere else, as in a digital representation of USD. There are a number of cryptocurrencies that currently attempt to square this circle today. Each stablecoin exhibits its own unique features, benefits, and challenges.

Libra is attempting to create a new digital currency backed by multiple fiat currencies and short-term government securities. It calls this 1:1 backing the Libra Reserve. In theory, this multi-collateral peg will keep exchange rates low and make the Libra Reserve highly liquid. However, there are a number of obstacles that stand in the way of practical execution. For instance, how is the Libra Reserve governed?

Governing Libra with and without the SEC

Some questions raised during the recent congressional hearings revolved around who owns what, and when. Given Facebook’s current problems with data privacy, these questions are warranted.

While David Marcus made clear that some governance decisions will require a ⅔ supermajority of Founding Member votes to approve network changes, it was unclear what the scope, breadth, and depth of these decisions will be.

At the moment, there is no charter governing the decisions that the Libra Association can make. This presents a dilemma because the Libra Association is still forming its coalition of 100 Founding Members and the Founding Members will ultimately get to decide the rules of the road. Since Facebook decides who to extend membership to, it’s a governance catch 22 by design.

Among them was the need for the Libra Association to grant Libra users interest generated from their investments in or purchases of Libra tokens. In its current state, Libra will generate interest for its Founding Member investors but not its users.

The Libra Association is currently made up of 28 Founding Members that are each worth at least $1 billion USD or paid $10 million USD to participate in the Libra Network. Their expectation is that they will accrue interest on their investments due to the nature of the Libra Reserve balancing a basket of assets and generating network fees.

By definition, that makes the Libra investment token a security, under the jurisdiction of the SEC. Since Libra users will need to buy in to the Libra Network as well, they should expect the same treatment. In the congressional hearings, this issue was left unanswered.

On the other hand, Algorand is comprised of 2 main entities:

Because Algorand’s blockchain platform is transparent and permissionless by design, Algorand cannot be gamed in ways that other permissioned blockchains like Libra are susceptible to – like social engineering or off-chain agreements made behind the scenes.

This possibility was presented during the congressional hearings. Questions were raised about the familiarity and established working relationships of Libra’s Founding Members who sat on multiple boards together and shared financial interests in common.

Part of Algorand’s mission is to engineer high performance protocols for long-term use and forwards-compatible applications. This involves a lot of planning, prototyping, and standardization efforts. Algorand has carefully crafted a team that separates governance from political and technical missteps. 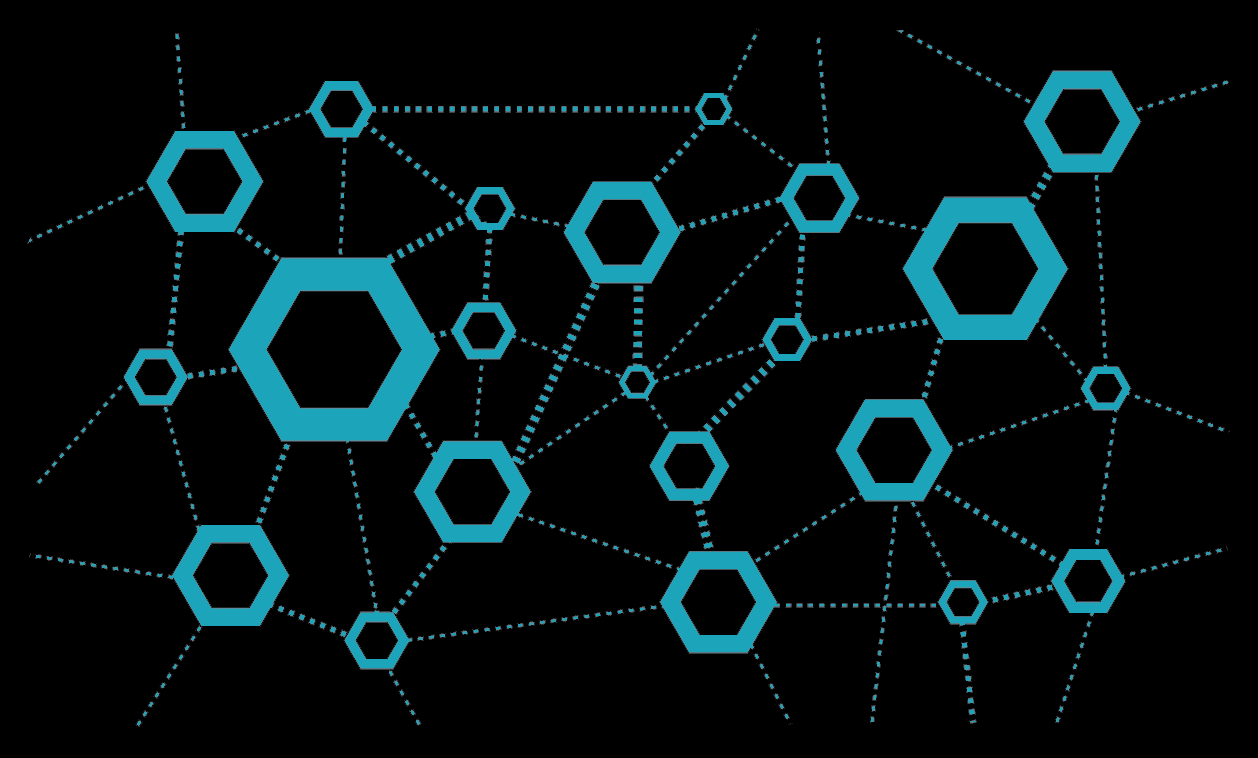 What I like about Algorand’s technical architecture is that it’s developing a Layer 1 blockchain solution that establishes network level trust from Day 1. Based on a Pure Proof-of-Stake (PPoS) consensus algorithm that ensures all parties are treated equitably, the Algorand blockchain empowers decentralized application developers using an open-source, permissionless codebase. This means that anybody can view the source code and build on top of the Algorand platform for free.

What’s more, Algorand has developed and submitted a new BLS signature scheme to the Internet Engineering Task Force (IETF), the standards organization responsible for developing open source internet protocols. BLS signatures aggregate the multiple rounds of signing needed to authenticate multi-party transactions into a shorter, succinct cryptographic signature. As a result, multiple transactions can be signed and authenticated securely in less time than when using existing signature schemes like ECDSA or Schnorr found in Bitcoin and Bitcoin Liquid.

While this certainly isn’t the only cross-border blockchain project in town, both the team and technology behind Algorand are incredibly impressive. Founded by Turing Award winning cryptographer, Silvio Micali, and headed up by serial entrepreneur, Steve Kokinos, Algorand blends the best of both worlds – business and cryptography – in an industry where many build technology without practical use cases and applications.

The design decisions that the team made upfront ensure that the Algorand network delivers trustworthy, reliable performance even under a large array of attack vectors. Algorand was designed from the ground up to be Byzantine Fault Tolerant and resilient against Denial-of-Service attacks, network threats, partition attacks, and other attacks on network incentives. This means that the Algorand network will remain safe, secure, and live for users even under attack conditions common to many centralized and decentralized platforms. As the network evolves, the Algorand Foundation has committed to promoting economic equilibrium as well.

The Upshot of Political Fallout and the Upside of Open Source

On the surface, Algorand and Facebook’s Libra share a lot in common. They both want to decentralize current financial services. They both want to democratize payments in a fair and equitable way. And they both want to enable frictionless, cheaper global transactions using blockchain technology. While both companies share a similar mission, their approach to creating and delivering value is vastly different.

Algorand has created a Pure Proof-of-Stake blockchain that empowers qualified frameworks of trust. The elements that make Algorand transactions work are self-contained, self-signing, and publicly verifiable. This means that users can check that 2 + 2 = 4 and that 2 is actually 2 – not some other representation of 2 – without needing to just trust the organization governing their transactions.

Algorand’s software is the source of truth. It is open source, public, and permissionless. Anybody can look under the hood and examine its inner-workings. This sets Algorand apart from Libra in a way that instills user confidence from the start.

As blockchain and distributed ledger technologies continue to evolve, I believe we’ll see trends in decentralized applications develop which reaffirm Algorand as an innovative market leader. In the months and years to come, I believe we’ll see businesses and users prefer public, permissionless protocols governed by transparent non-profits like the Algorand Foundation over private, permissioned protocols made by pay-to-play consortia like the Libra Association. The path to verifiable transactions is bright and lit by transparency by design.

Disclosure: I am an Algorand Ambassador. I do not hold any ALGO tokens.