Blockchain Search: How Google Is Changing the Blockchain Game

Google became popular by taking a nebulous, disorganized, and opaque landscape (the internet) and making it easily searchable. Now, the tech giant wants to do the same thing for a similarly novel technological advancement: the blockchain.

Earlier this year, Google announced its deployment of a suite of open source tools for developers to better understand the blockchain as it relates to cryptocurrency. As part of the BigQuery Public Datasets program, Google had previously released public datasets for the transaction history of both Bitcoin and Ethereum.

Now, there are six other cryptocurrencies in the mix: Bitcoin Cash, Dash, Ethereum Classic, Litecoin, Zcash, and of course, the most important cryptocurrency, Dogecoin. Most of these cryptocurrencies are considered to be a part of the “Satoshi family,” because they’re built similarly to Bitcoin, which itself was developed by a person or group under the mysterious pseudonym “Satoshi Nakamoto.”

So what exactly do these tools do, and why are they so important?

Google is essentially doing two things for the eight cryptocurrencies in its suite. First, it’s making the datasets public; in other words, it’s categorizing and publicizing the full transaction data for each of these blockchains. Second, it’s launching new search tools to make it easier to explore these data.

The software itself is called Blockchain ETL (extract, transform, load), primarily created by Medvedev, an independent developer. This system scans for patterns in transaction flows, relying on machine learning to form conclusions about how the cryptocurrency address has been used in the past. It updates every 24 hours via a common codebase.

How could this be useful?

For starters, this could be helpful in determining whether or not an address is being used as part of a cryptocurrency mining pool. In a mining pool, many users each contribute a small fraction of their computer processing power. This cumulative power is then applied to audit blockchain transactions, thereby “mining” new cryptocurrency, and the proceeds are often distributed to the contributors (with a central authority taking a cut).

In the near future, a tool like this could readily identify a series of crypto addresses owned by an exchange, and consolidate them so they can be treated as a single entity.

Also, because all datasets are structured with a standardized, “unified schema,” it’s possible to make apples-to-apples comparisons across datasets. For example, you might be able to compare spikes in trading volume between Ethereum and Bitcoin. A tool known as “double entry book view” makes it easier to find the cumulative balance of an account as well, helping users discover an account’s balance with eight decimal places of accuracy.

Much of the value from these tools will be applied to understanding the economics of cryptocurrency. For example, how does the mining economy function, and how much value can it return? How do pricing fluctuations manifest, and what are their root causes? How do giant entities control ownership and/or manipulate the market? How do various cryptocurrencies relate to each other, and play into the economy at large?

In the near future, as cryptocurrencies become even better established, tools like these can solve even more complex economic problems, like calculating the Gini Index, a statistical measure of wealth distribution and economic inequality.

If you plan on using these tools, your first terabyte of inquiry will be free every month. Beyond that terabyte, you’ll face a per-byte fee or a $40,000 monthly rate for extreme high-volume users.

Already, high-profile users are exploring new dimensions of cryptocurrency flows. For example, engineer Will Price has used Google BigQuery to study and categorize 40,000 of the richest Ethereum addresses, ultimately coming up with 10 unique patterns for how those addresses were being used. Miners, exchanges, and ICO wallets were easy to identify, but the other 7 remain a bit of a mystery.

One of the advantages of cryptocurrency is that it enables a layer of privacy for buyers and sellers, without robbing them of the security of their transaction. In general, privacy and transparency operate on a binary spectrum; the more private an institution is, the less transparent the data will be for analysts. Google’s new tools allow for the best of both worlds. Because the individual users (and entities) are still anonymized, Google empowers developers to mine transaction data without ever betraying who’s buying and selling on an individual basis.

The Future of Google and the Blockchain

Google, like most of its competitors (including Amazon and Microsoft), is serious about making the most of the blockchain. The company already has more than 20 blockchain-related patents, and seems to reveal new ones on a regular basis. With a better understanding of how the blockchain works, Google could easily integrate the blockchain into its current search engine algorithm. In the words of Tim Carter of SEO agency, SEO.co, “”Search engine algorithms have previously ranked sites through a combination of hundreds of weighted factors, none of which currently include blockchain-powered immutability. If (and more likely, when) Google decides to implement distributed ledger into its search algorithm, it will do more than just squash internet content spam, it will further consolidate the trust, legitimacy, and power of the web’s largest internet assets.”

Google could even go the Facebook route and try to launch a cryptocurrency of its own, raising ethical and regulatory questions about corporate control over blockchain-based currencies. For example, would these big tech companies have full access to your transaction data? How would the emergence of these cryptocurrencies affect banking and day-to-day transaction expectations? Would Facebook and Google need to be regulated the way our financial institutions are?

In the meantime, we can all be grateful these data analytics tools are open source, and available to developers all over the world. The better we understand how cryptocurrencies are being used, the better we can refine the technology, and eventually, we’ll develop a better understanding of economics as a whole.

The DeFi Revolution and Why Does It Matter? 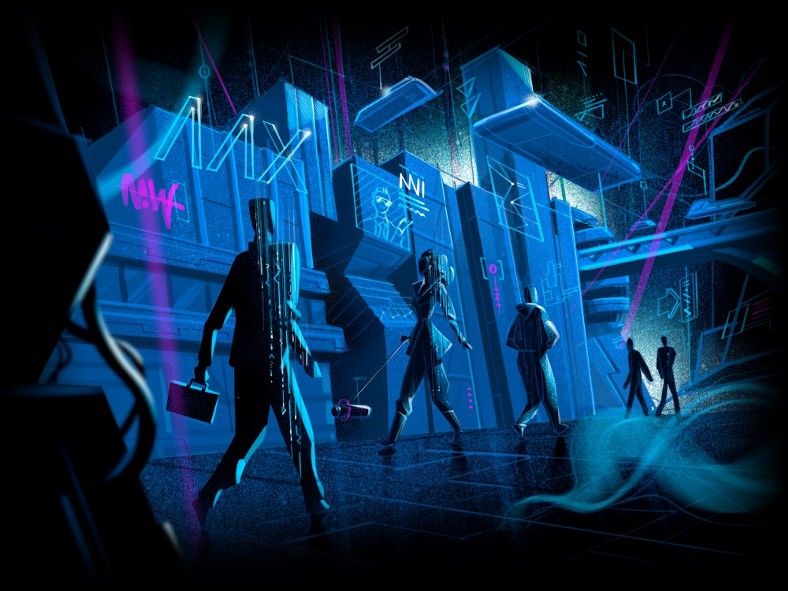 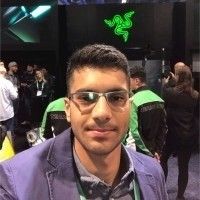